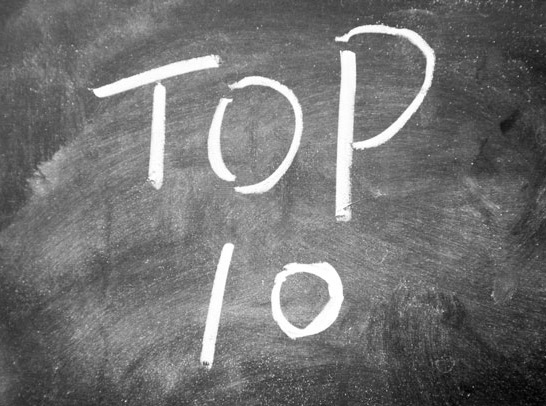 I’m surprised that this article not only was a bit hit when we first published it earlier in the year, but has continued to generate such strong traffic throughout the year. I guess it’s because it’s a more in-depth socio-cultural look at the game, rather than a straightforward review of a porn game? Whatever the reason, one of the things 2018 proved beyond a shadow of a doubt is that there’s a great deal of interest and demand for adult games – particularly adult anime games – and much of the debate around Sony’s decision to limit those, and Valve’s efforts to open their platform up to them has been an indication of this. 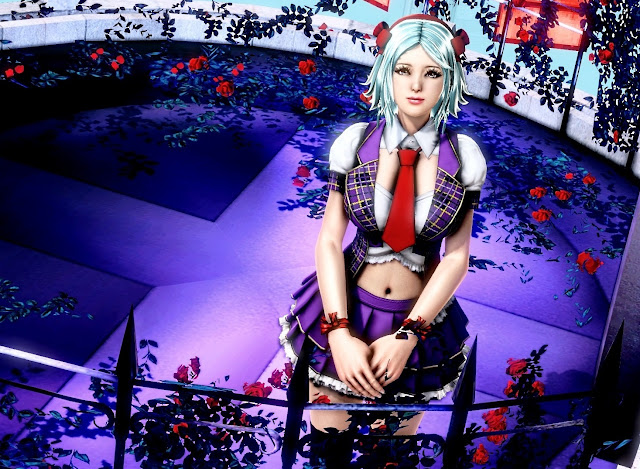 Detroit is a Sony-published exclusive, so of course we guaranteed ourselves a flood of rather angry people by publishing a negative review of the game. One of the other statistics that websites track is how long people spend on an article before moving on, and it’s pretty obvious when mad “fans” jump on, after seeing the score on Metacritic or whatever, and then immediately scroll on down to the comments to get abusive without actually reading the review.

We can also see when Nintendo “fans” do the exact same thing to gloat about a high score we give to a Nintendo exclusive. Or people who would never own a Nintendo console come looking to pick a fight over a game they’ve never played. 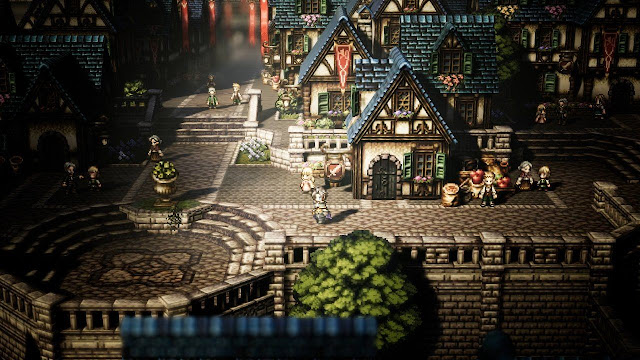 Hi, SEGA. If you’re reading this, please note that our report that there’s a Hatsune Miku VR game that’s exclusive to PC was one of the top-5 most read stories of 2018. Please understand that this is because Hatsune Miku worshippers such as myself are downright pissed off that you seem to have let this license slide, and we want our Miku back. Make that your New Year’s resolution in 2019, SEGA.

As one of the first high profile games of 2018, Final Fantasy Dissidia was always going to benefit from a hit of interest from fans that are ready to move on from their Christmas gifts. The fact that it was a Final Fantasy game, and delivered something distinct from “fan” expectations also meant that the fact I liked it and gave it a positive review didn’t sit so well with some others. 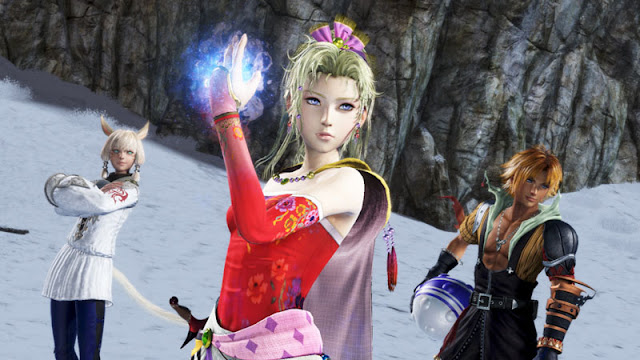 I liked Dynasty Warriors 9. Actually, I loved it. It was a highlight of 2018 for me, and it was the epitome of what Dynasty Warriors should be (i.e. an adaptation of the Romance of the Three Kingdoms historical novel). And because I liked it while a bunch of pundits didn’t, of course I got a great wave of very cranky “fans” with this review too. Three of the top 10 articles of 2018 were so well trafficked because people were angry that we liked a game. If I could have one wish for 2019, it’s that people who play games grow up enough that they can let other people like things they don’t. Well, that and a new Hatsune Miku game on my Nintendo Switch, thanks.

A free-to-play Romance of the Three Kingdoms tactics game was released on mobile this year, and it’s actually very enjoyable, for all those standard irritations that come with the F2P mobile market. One of the things about F2P games is that if you cover ones that aren’t covered by other outlets, you actually end up getting a lot of traffic, as the numbers of people playing these games tends to be astronomical. We’d do more of it at DDNet, but most F2P games are intolerable. 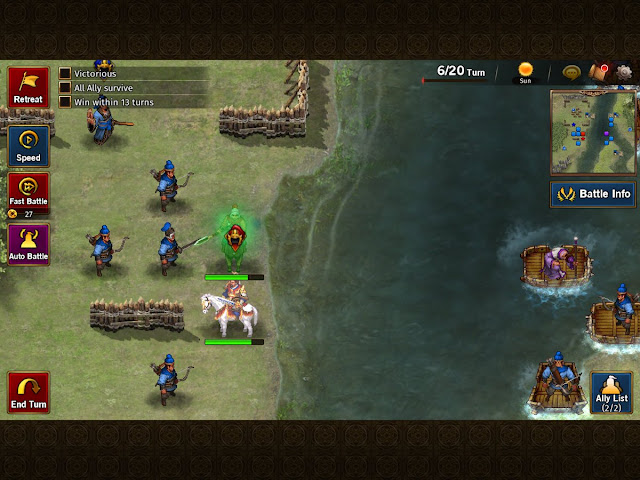 8) No, esports should not be an Olympic sport (read it here)

The push to get esports into the Olympics really took off in 2018. There’d been mutterings about it in the industry previously, but this year there were a lot of articles written and discussions, in both the mainstream and specialist press. We’re probably a ways away before the IOC really takes note of this demand, but regardless, I actually don’t think that esports should be an Olympic sport, and perhaps because that comes across as contrarian for a games writer (it’s not, if you read the article, I have reasons), this piece actually trafficked pretty well all year.

9) The philosophy behind the most brilliant JRPG (read it here)

This year I had the remarkable privilege of being able to interview the creator of The Caligula Effect for an hour. Most of the time, with press interviews, you’ll get half an hour (if that), but NISA, the publisher of the upcoming PlayStation 4 and Nintendo Switch remaster of The Caligula Effect, were kind enough to give me a really long interview opportunity at Tokyo Game Show this year. That extra half hour let me go greatly in-depth, we had an awesome chat (it helps that the director is a deep thinking, intelligent sort), and the result is a cracking interview. I’m glad to see a lot of people enjoyed reading this one. I loved writing it. 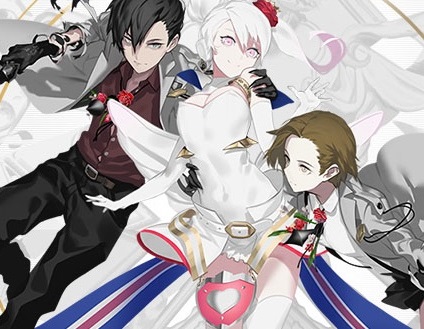 DDNet launched a YouTube channel this year, and while it wasn’t updated anywhere near as frequently as it should have been, there was one video that went absolutely crazy. A countdown of the ten best pinball tables available on Pinball FX 3; Zen Studios’ brilliant platform that now has dozens upon dozens of tables to choose between. I guess a lot of new players found it helpful in finding which tables to purchase first?

And that’s it! All the biggest articles of 2018. Now we look forward to the new year, and hope all of our readers had as great of a year this year as we did!

The games that we’re looking forward to in 2019: Matt C