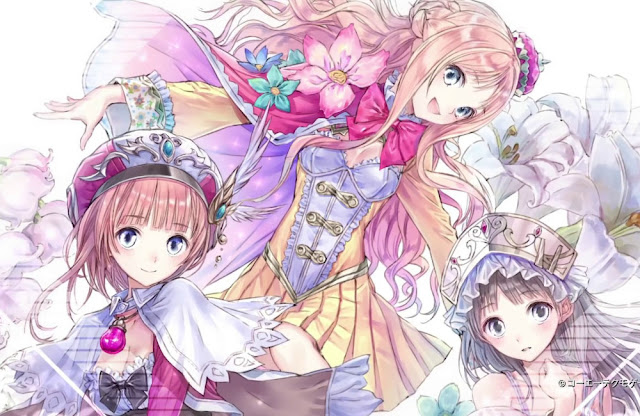 Every week, there are approximately 356373454787 announcements for Switch ports of previously-released games. That’s great news for Switch owners, bad news for our wallets, and awful news for Lindsay, DDNet’s news editor. 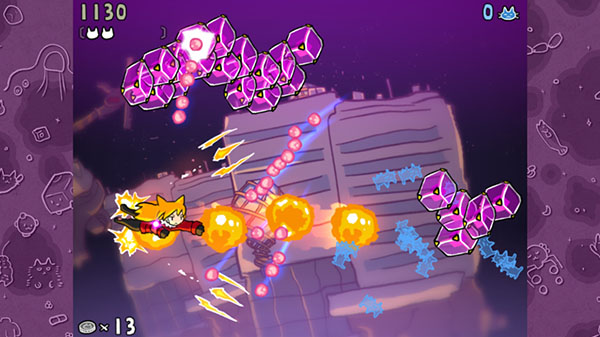 The clear highlight here (for most DDNet readers, anyway) is the Atelier Arland Series Deluxe Edition, which bundles together ports of all three games from the Atelier Arland trilogy. The bundle came out in Japan this week, and a Western release was inevitable, but we’ve now got the official word and a release date for it. The games will be available individually, too.

Dokuro and Neko Navy are noteworthy, too. Dokuro is an atmospheric puzzle platformer created by Game Arts (of Grandia fame) that sees a skeleton trying to rescue a princess from his Dark Lord master. Neko Navy is an bizarre, surreal indie shoot ’em up that has you flying a cat and shooting down everything from hot dogs to tubes of toothpaste.