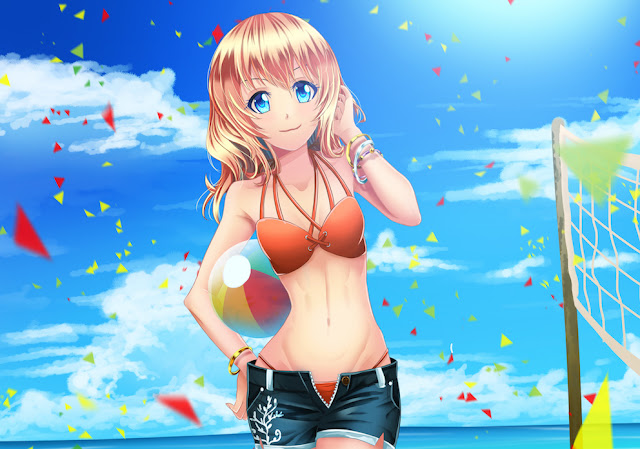 Digitally Downloaded will be taking a small break from regular programming today to celebrate Australia Day. There’s a big feature coming later in the day that looks at why Australian game developers love working in this market (because it’s not always easy), but other than that, the whole team is joining me down at the beach to celebrate in a very Aussie way.

Related reading: A major feature on the proud (and long) history Australia has with innovation in game development.

Happy Australia Day, everyone! If you’re keen on playing some of the best locally produced games in order to get in the mood to celebrate with us, then allow me to recommend the following games – all released last year, in what turned out to be one of the best years for independent game development in Australia ever (quotes are from the DDNet reviews of the games):

“Armello really does a very good job of blending board game mechanics with video game technology to create a fun experience that should appeal to fans of both.”

“It is a massively atmospheric title with an invigorating, original set of mechanics. It’s the kind of creativity we like to see from indie game developers, and shame on the Australian Government for stifling that.”

“What impressed me most about Submerged is that it never tries to be more than its concept. It set out to be a simple narrative-driven and emotional experience with a strong environmental message, and it achieves just that.”

“As a cricket nut, Don Bradman Cricket is the definitive version of the finest cricket game ever produced.” 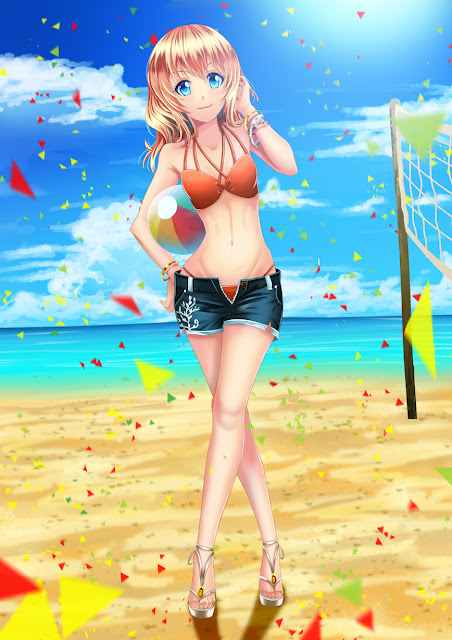 “There’s so much to like about Ninja Pizza Girl. We so rarely get to see glimpses into the team behind a game nowadays, but Ninja Pizza Girl just exudes vibrancy from all its edges that it’s impossible not to be charmed by the wonderful people at Disparity Games.”

“Ever since I played Assault Android Cactus back at PAX Australia in 2013, I’ve been in love with it. it has a very steep learning curve, but once you get your head around it all, it’s incredibly fun.”

“Namco Bandai was very smart to entrust its classic character and brand to this tiny team of Aussie mobile developers.”

“In a year loaded with quality Aussie-developed games, Star Hammer: The Vanguard Prophecy flew a little under the radar, but it deserves notice as one of the best games we’ve produced in quite some time.”

Given that most of the world is currently snowing and therefore can’t party at the beach like we will be, this is clearly the best way to join us all in celebrating the “land down under”!

– Danica Dee.
The real power behind the DDNet throne