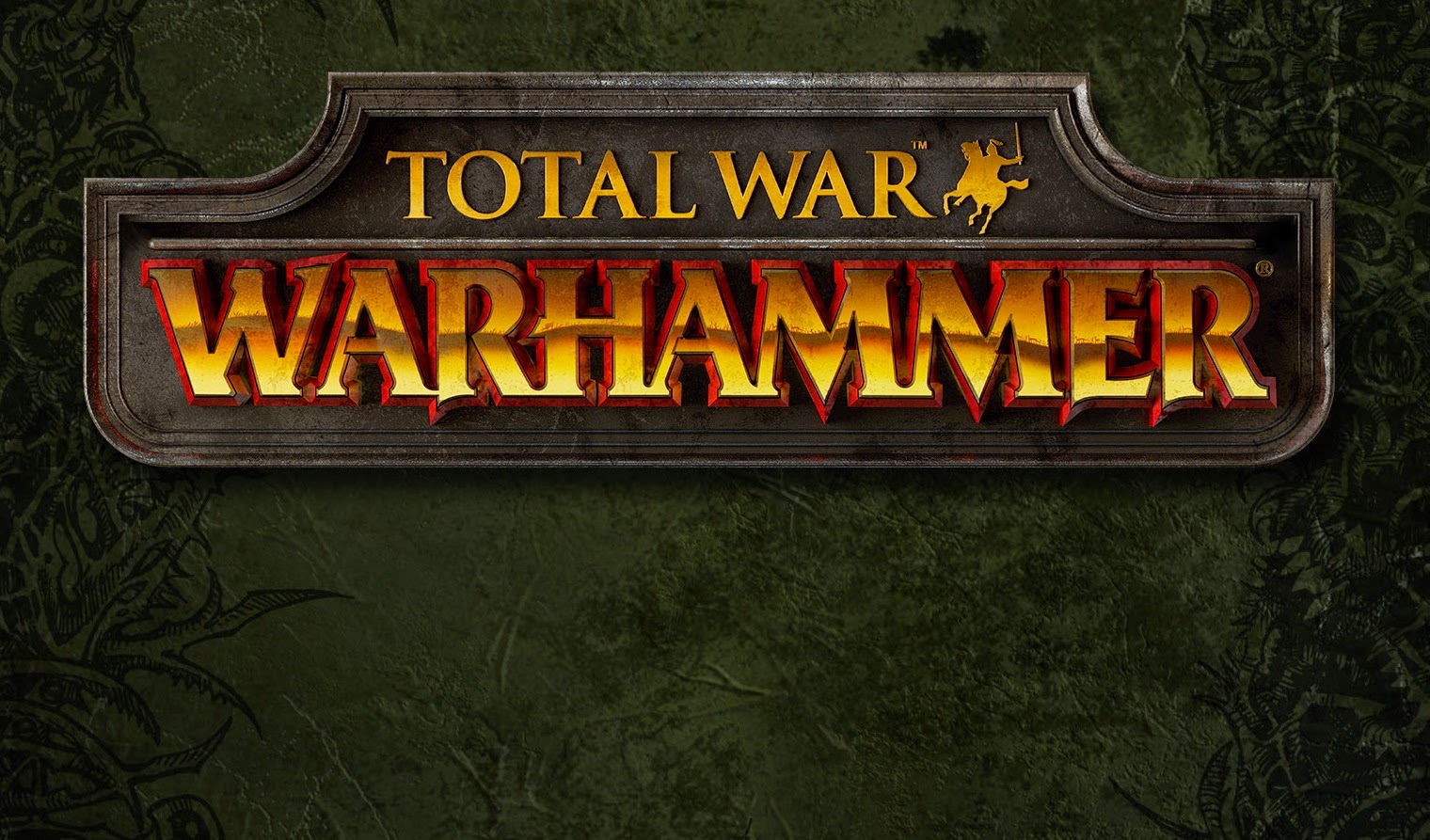 SEGA accidentally announced Total War: Warhammer by mentioning it in its Total War art book a few months back, but the company has now formally announced the game. Listed as “coming soon”, the game takes place in the Warhammer fantasy world, meaning swords and shields, magic and arrows.

The trailer that came with the announcement was a purely cinematic one, so we haven’t got a clue how the game will look in motion, but immediately I knew that I would love this game. The wizened old man in the tower pouring over a book in the trailer is either a heck of a coincidence, or it’s a deliberate homage to the opening scene in the spectacular Warhammer: Shadow of the Horned Rat from many years ago… a game that remains one of my favourite strategy games of all time.

Related reading: For a review of another Warhammer game, check out our coverage of Total War: Attila

So, if the trailer doesn’t tell us much about the game, what do we know? According to a press release from Sega:

Now in its 15th year, the award-winning Total War™ continues to offer a unique combination of huge-scale real-time battles and an addictive turn-based campaign game of statecraft, politics and empire building.

Total War: WARHAMMER will take the series to a realm of grand high fantasy for the very first time in its history. Our rules have changed, and with change comes war on a scale as yet unimagined.

The limitlessly deep and rich universe of Warhammer heralds a new era for Total War. Gigantic monsters, flying creatures, legendary heroes and storms of magical power take their place on the battlefield, alongside thousands of warriors clashing in real-time tactical battles.

In the turn-based campaign game, players will find the Old World an unforgiving and treacherous place, filled with endless war and cunning alliances alike. Whichever race you choose to play as and however you seek conquest, you will be faced with a conflict that threatens to tear the very fabric of reality asunder.

The first in an epic trilogy of titles, Total War: WARHAMMER will deliver hundreds of hours of absorbing gameplay. It will combine with two further standalone instalments and additional content packs to create the single largest Total War experience ever.

“We’ve always loved the Warhammer universe, and couldn’t wait to approach it with the same colossal scale and authenticity that has characterised our titles for the last 15 years,” said Total War: WARHAMMER Project Lead, Ian Roxburgh. “We’re bringing it to life in a way that nobody’s attempted before.”

We know that humans, orcs, vampires, and skaven (rat men) will all be playable factions, and the idea that there will be three games, and expansions, has me thinking that this is a major investment by SEGA indeed. And the strategy strategy style of the Total War series does suit the Warhammer franchise, being unit-based.

It’s been a long time since Creative Assembly and SEGA have put a foot wrong with this franchise, and I can’t see Total War: Warhammer failing. So enjoy the trailer, and look forward to hearing more about this game in the very near future.