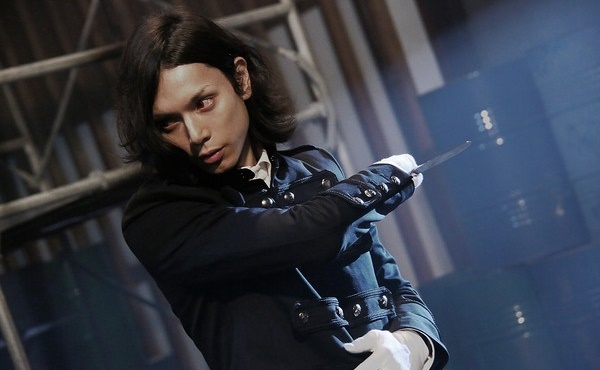 Video game adaptations of films don’t have the greatest reputation, and that’s for a good reason – they’re often limited in budget and struggle to capture what made the film so popular for audiences.

Film adaptations of manga or anime is much the same. Trying to recreate what tend to be lengthy plot arcs, using humans actors, who exist outside of still images, always creates the risk that you’ll not meet the characterisation and image that fans will have of the source material. And what’s the point of making such a film at all if you’re not going to meet fan expectations?

Sadly, Black Butler doesn’t buck that trend. It’s not a very confident film at all, actually, unsure if it wants to be a supernatural thriller or an all-action affair, and in trying to be a mix of both styles it fails at both. The directorial team of Kentarô Ohtani and Kei’ichi Sato have significant experience between them, and the cast, including Hiro Mizushima, Ayame Gôriki, and Ken Yasuda (who you might recognise from his insane turn in Hentai Kamen), might not be A-listers, but they’re not complete unknowns either. And yet, despite all that talent, they don’t come together in a cohesive manner at all. 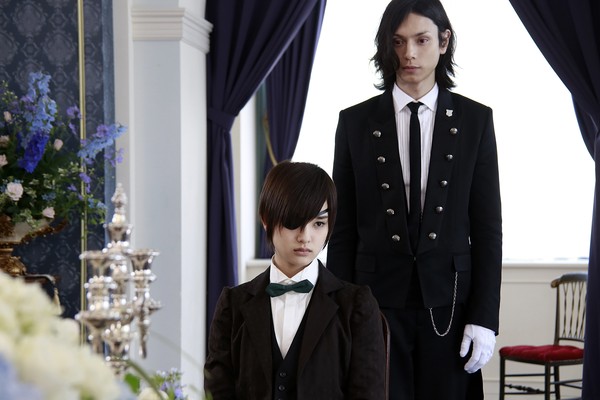 The film’s concept itself is quite strong too, as was the source material. Shiori Genpo (Gôriki) forms a pact with a demonic butler, Sebastian (Mizushima). He lends her his considerable power and services, in return for being able to consume her soul once she’s achieved her goals. As a big fan of Faustian tales, this concept immediately caught my interest, because we don’t see all that many films make use of that concept any longer, other than for the purposes of humour.

After all, people are less frightened by the idea of selling their souls to the devil than they were back when Marlowe wrote the original Faust play. As it’s no longer such an overwhelming source of fear, the ability for films to take the concept and turn it into a genuine discussion around morality and horror is limited. To Black Butler’s credit, it does try and play things with a straight face. We’re not meant to like Sebastian that much, but then we’re not meant to like Genpo that much either, given what she’s getting involved in. The concept for the film encourages us to see the darkness existing within the underbelly of society, and villains battling villains is always a reliable material.

The opening scene sets things up brilliantly, too, as we see Sebastian take out an entire room of goons in one of the most interesting one-vs-dozens combat sequences since Brandon Lee’s brilliant sequence in The Crow. Wielding nothing but a small knife, Sebastian remains every bit the elegant and graceful butler as he mows down a horde of gunman. 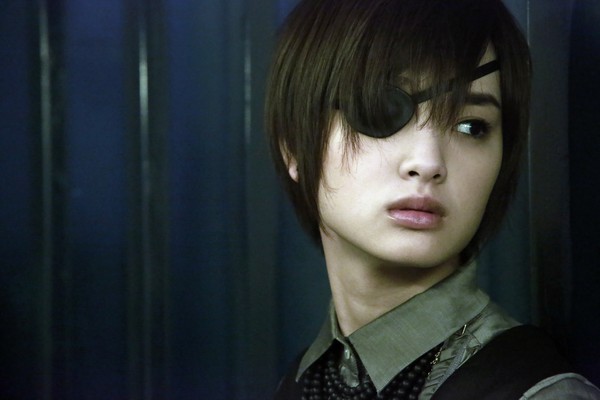 But after the first half hour, the film outwears its welcome. Dialogue becomes laboured and pacing is all over the place. The actual twist and conclusion are projected far too early to keep the suspense and atmosphere going. Important scenes are quickly glossed over while the actors indulge in what I assume is character-building dialogue, but it’s delivered so weakly that it fails to create convincing relationships between the characters.

Later on there’s a scene in which a decadent group of wealthy drugs-and-sex addicts get their comeuppance, but the cinematography and set designs lack the lavish impact that a film like Stanley Kubrick’s Eyes Wide Shut had. Without the decadence in the camera work and art design, these scenes, which are meant to impact on us as examples of just how corrupt society is, fail to leave any impression at all.

And the action sequences dry right up. If the film was far more consistent in showing Sebastian at work, it might have got away with being an empty popcorn flick, but sadly it was just a touch too in love with its own importance, and Sebastian never gets another chance to shine like he did in the opening sequences. 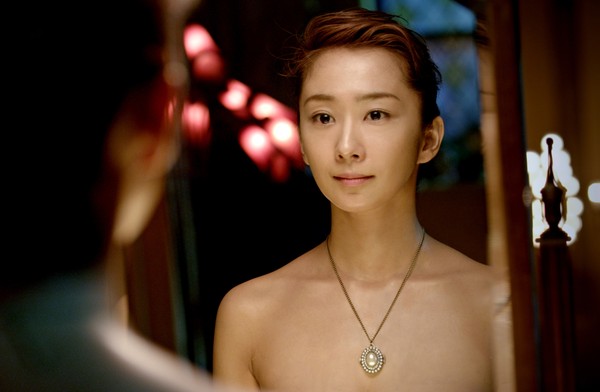 I haven’t read the Black Butler manga, and with credit to the film, I was at least left with the impression that I wanted to read it, as I suspect the narrative arcs and themes will be explored better in that format. However, as a film it sadly does not work well at all.