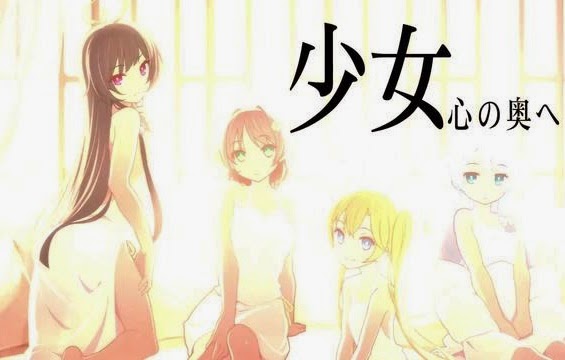 Imageepoch is a very niche JRPG developer, responsible for a wide range of creative (and often controversial) games. It is perhaps best known for the Luminous Arc series of tactics games on the Nintendo DS, but it was also involved in the production of Yoshi’s New Island, and was the developer behind the experimental Time and Eternity on the PlayStation 3.

Now, courtesy of Atlus’ publishing arm, Imageepoch is back with Stella Glow, a new IP that will be exclusive to the Nintendo 3DS. We don’t have English assets as yet, but you can get a teaser of what to expect from the trailer below. Additionally, the description of the game, according to an Atlus press release:

Stella Glow, the role-playing game based on brand new IP from Imageepoch, will be localized and published in the Americas by ATLUS. Players take on the role of Alto, a young knight who must convince Witches throughout the Regnant Kingdom to join his side and stop Hilda, the Witch of Destruction, and her cruel Harbingers. Use the forgotten magic of Song in battle by tuning allied Witches to unlock their full potential. Stella Glow is exclusive to the Nintendo 3DS system.

As you can see, the game uses the same chibi character models with big heads that have become something of a feature among JRPG developers as they grapple with the low resolution and limited processing power of the console. It’s a nice, clean aesthetic, and it certainly worked for some other JRPGs, and we’re greatly looking forward to this one as well.

Enjoy the trailer! As soon as we have English details, we’ll share them with you. It won’t be long, because Atlus has confirmed that the game is getting a 2015 release.