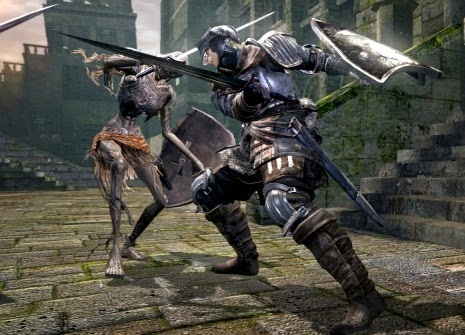 We’ve seen so many PlayStation 3 and Xbox 360 games ported to the PlayStation 4 and Xbox One. These ports, which include Tomb Raider, The Last of Us, and the Metro games, are often updated in some way to take advantage of the increased power of the new generation of consoles, and so for fans can they can be quite essential.

So the DDNet team thought we’d take a look through our libraries of PS3 and Xbox 360 games to build a list of games we’d also love to see make have the port treatment. Are there any that you’d like to see make the move as well? Let us know in the comments!

Easily one of the most underrated games ever made, Nier is nothing short of a masterpiece. From its grim aesthetic, to its complex, intelligent narrative and a hauntingly beautiful soundtrack, Nier is a game that none of us who have played it can quite get out of our minds. If Square Enix really felt generous, it could also update Nier’s almost-as-good semi-sequel, Drakengard 3, and give us a double pack of oddball arthouse action RPG. 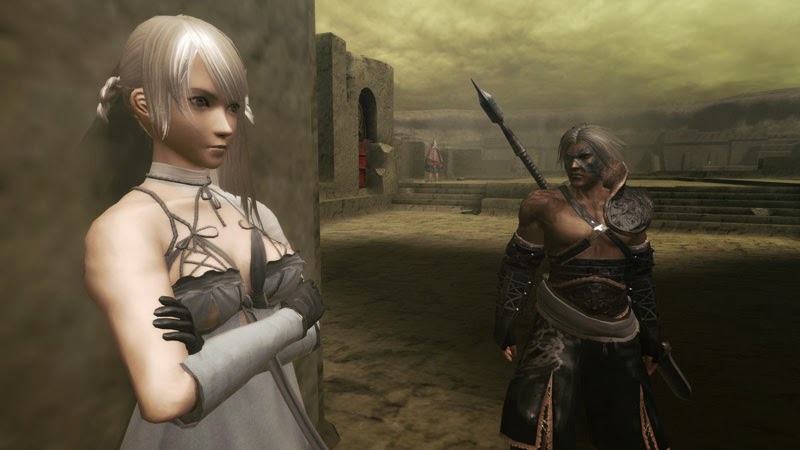 Anyone with a decent PC knows how the Souls games become even better experiences when they’re not running on creaky old hardware. These games are so brutally atmospheric that detailed environments and character models can only add to their fundamental strengths. We’ve already got an idea of what From Software is capable of on next-gen hardware (just consider Bloodborne), so now we just need to see Namco Bandai get on the job of a package of the two Dark Souls… or for Sony to convince the developer to revisit the game where it all started in Demon’s Souls. 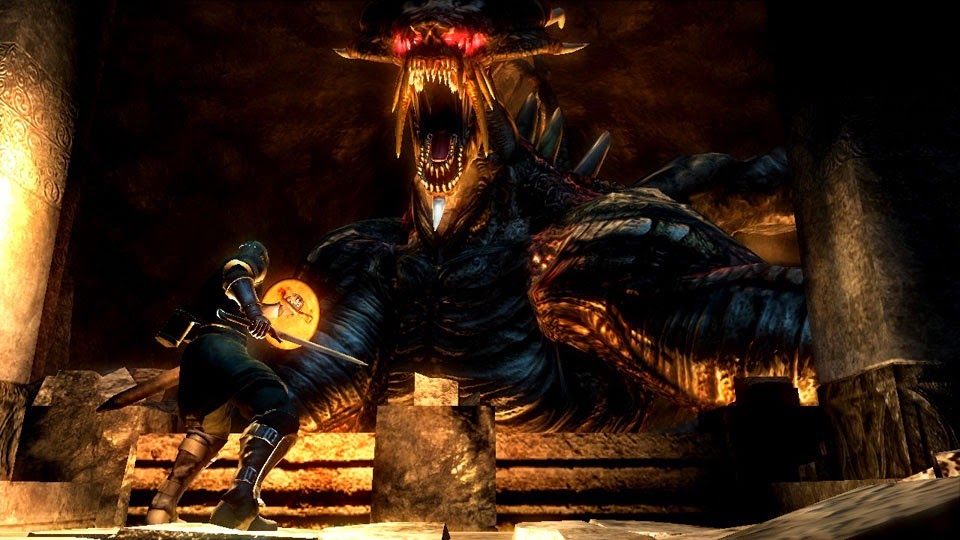 The three Final Fantasy XIII games were controversial to say the least, but we loved them at DDNet. Densely intelligent narratives were not always easy to get into, but the sheer quality of ideas at play in these games were worth the price of admission. Throw in an often-forgotten combat system which was one of the finest that Square Enix has ever produced, and we’ve got a game that, packaged as an complete collection, would represent insanely good value for PlayStation 4 and Xbox One fans. 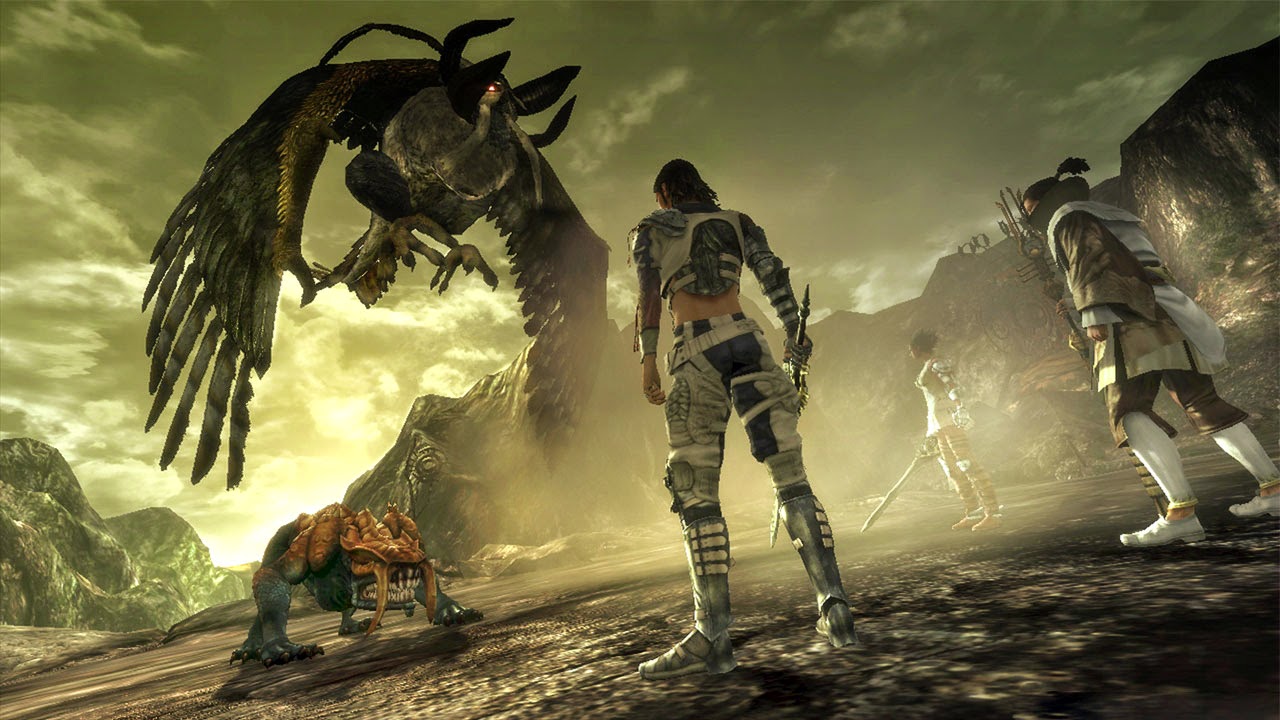 Enslaved: Journey To The West

Another bitterly underperforming game, Ninja Theory’s Enslaved was a truly brilliant take on the classic Chinese novel Journey The West. Smart, tight storytelling mixed with gorgeous, exotic environments and simple, but sharp action. Destined to be little more than a curiosity, Enslaved would work so well as a new-gen re-release as it was a game that was passed over by so many, so it would be a “new” game to a huge group of players if it was given the visibility it deserved the second time around. 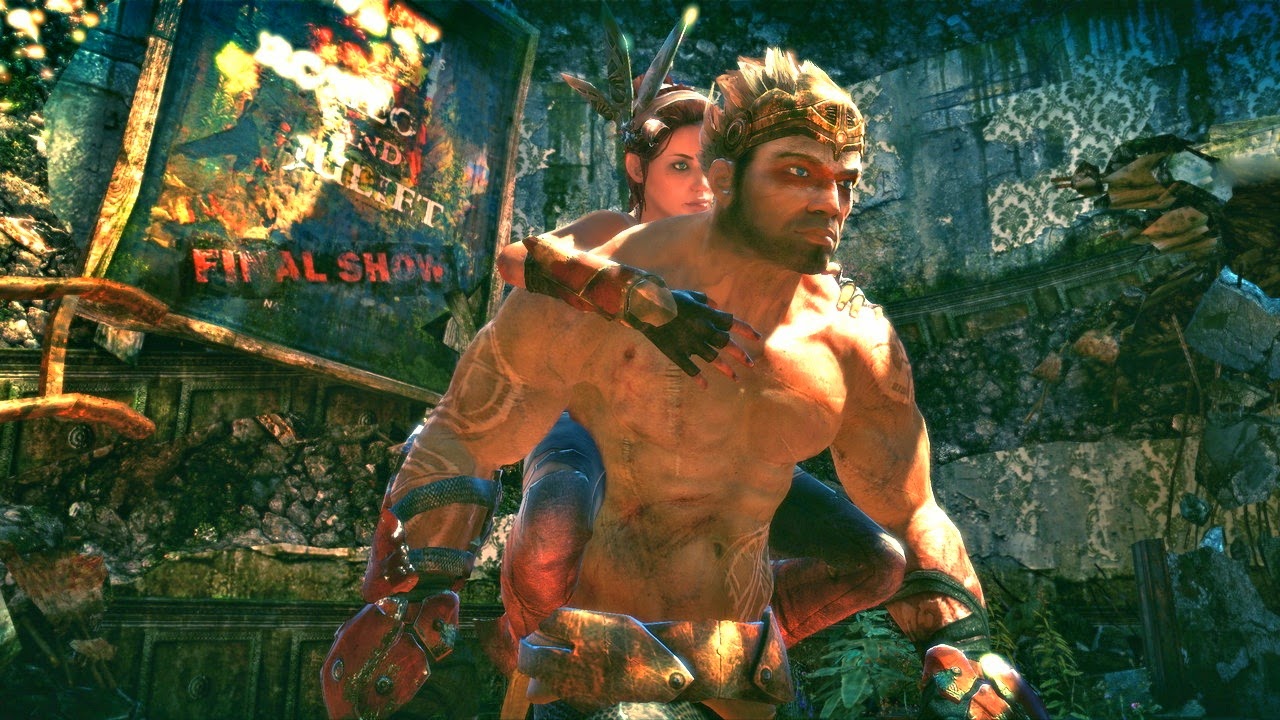 Yes, yes, we know that ending didn’t sit well with a lot of people, but over the 100+ hours that it took to get there, Mass Effect was an incredible, epic space experience (and we happened to like the ending anyway). If EA was feeling especially generous it could even take the time to update the archaic combat system of the first Mass Effect so it played like the third, and then we would REALLY have a reason to play the series through again. 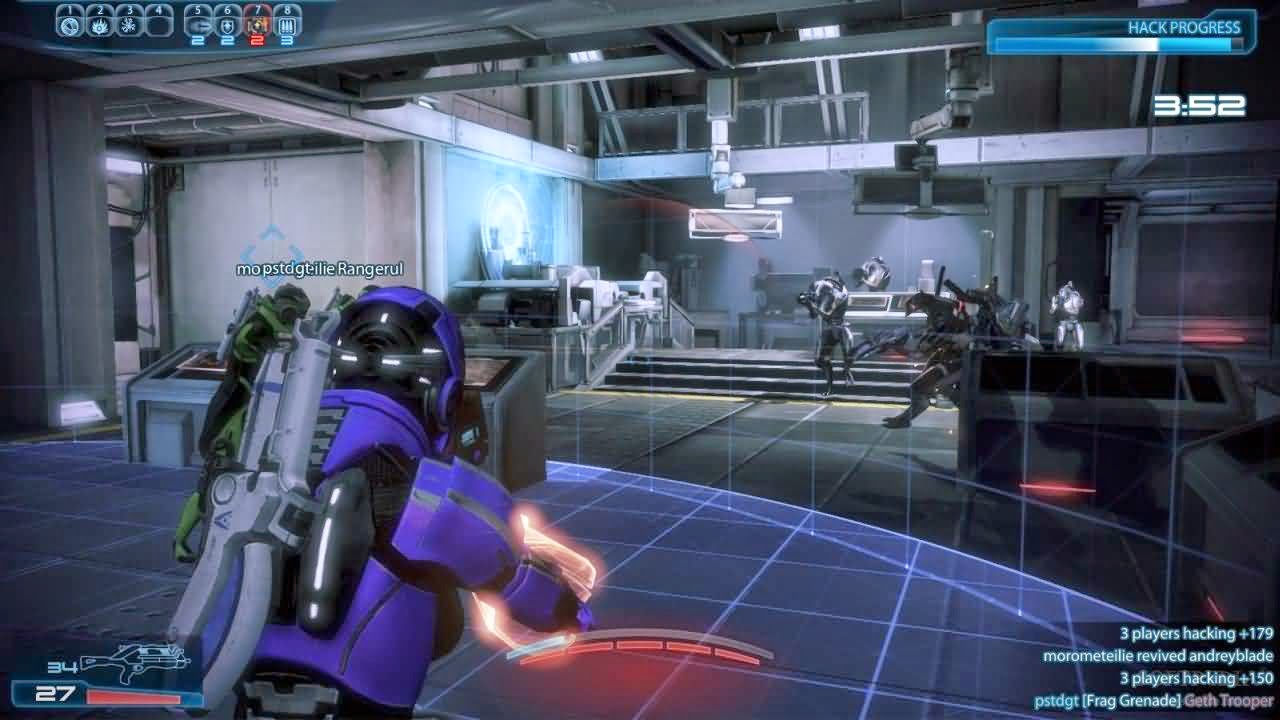 Have you seen The Witcher 3 in action? It looks pretty spectacular, right? Well, The Witcher 2 was as gorgeous for its time on the last generation console, but it was not even close to what PC owners got to enjoy. It’s inevitable that The Witcher 3 will give CD Projekt Red a new audience of console fans (especially since there has never been a Witcher title on PlayStation), so now would be a good time to re-release the second, in all its glory, on the new generation of consoles. 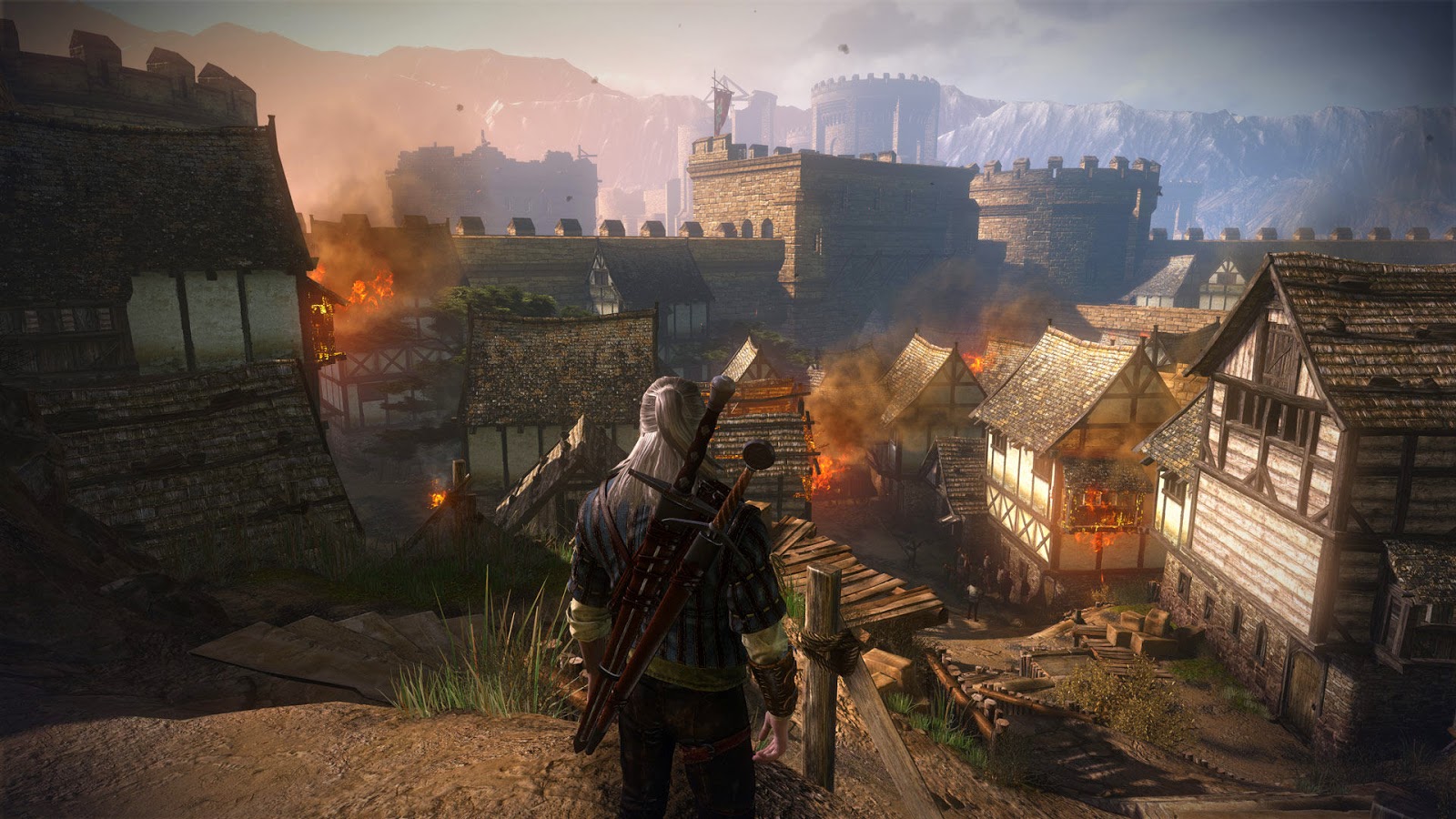 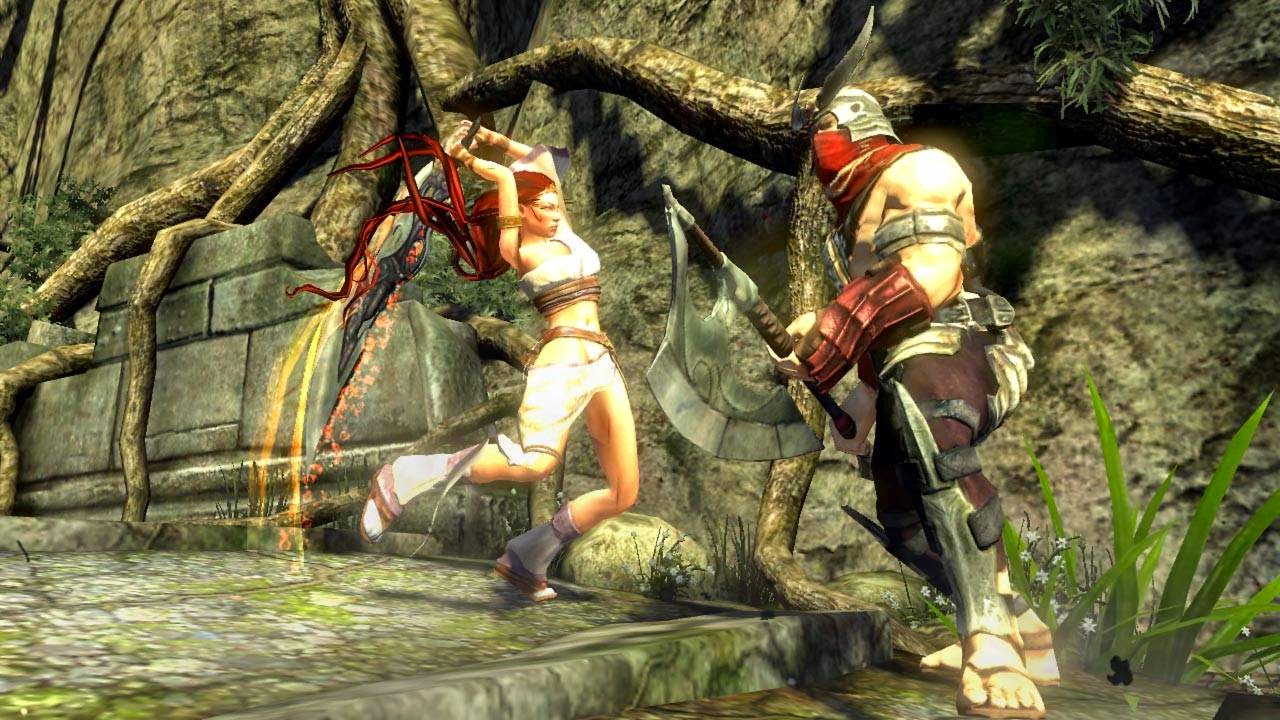 Of all the open world games, perhaps none has had quite the impact of Red Dead Redemption. A period piece in the truest sense this glorious epic was somehow able to bring together non-linear gameplay, an intense, clever narrative and excellent action together to offer a game that almost everyone that picked it up loved. It was always a good looking game, but with a coat of next-gen sheen, Red Dead Redemption could well be compelling all over again. 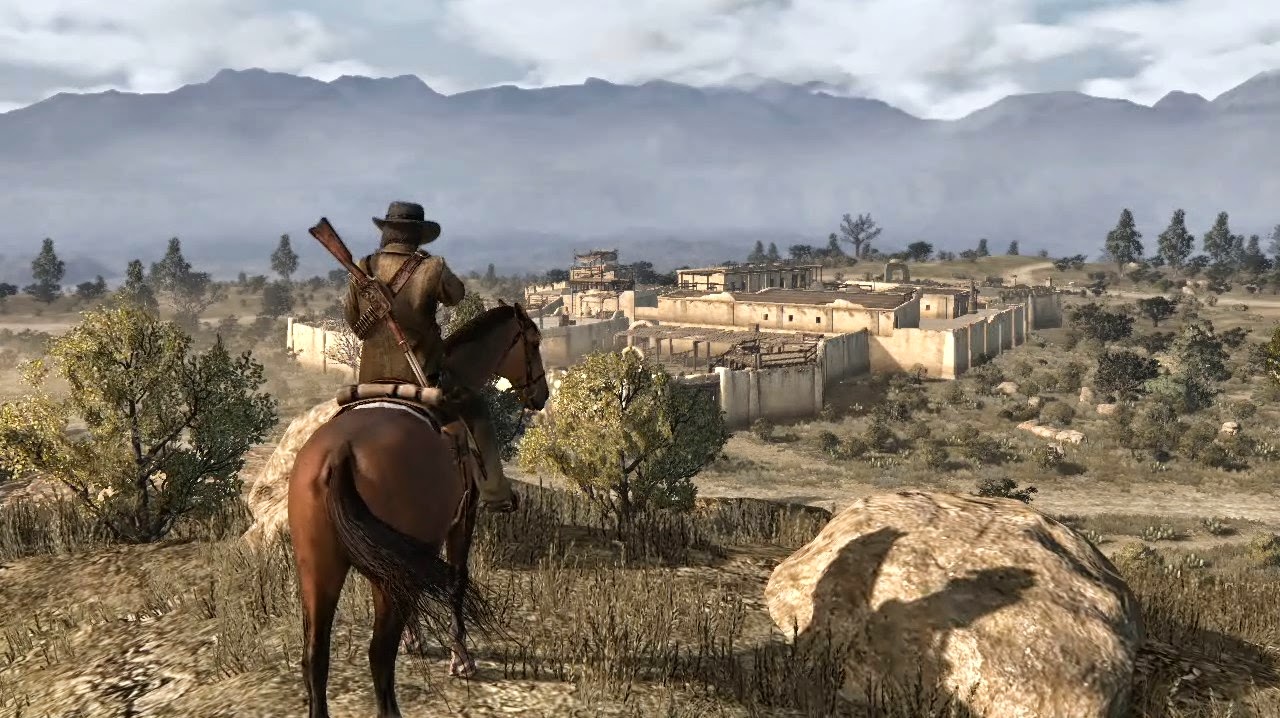 From the open wild west, to the concrete jungles of Japan, Yakuza games are nothing short of brilliant at making anyone who has ever been to Japan nostalgic for the country, even if its environments are completely ficticious. While SEGA seems to have lost interest in localising these games, we would dearly love to see a return of the Yakuza franchise in the west… perhaps an enhanced port of previous games might be the way to go? 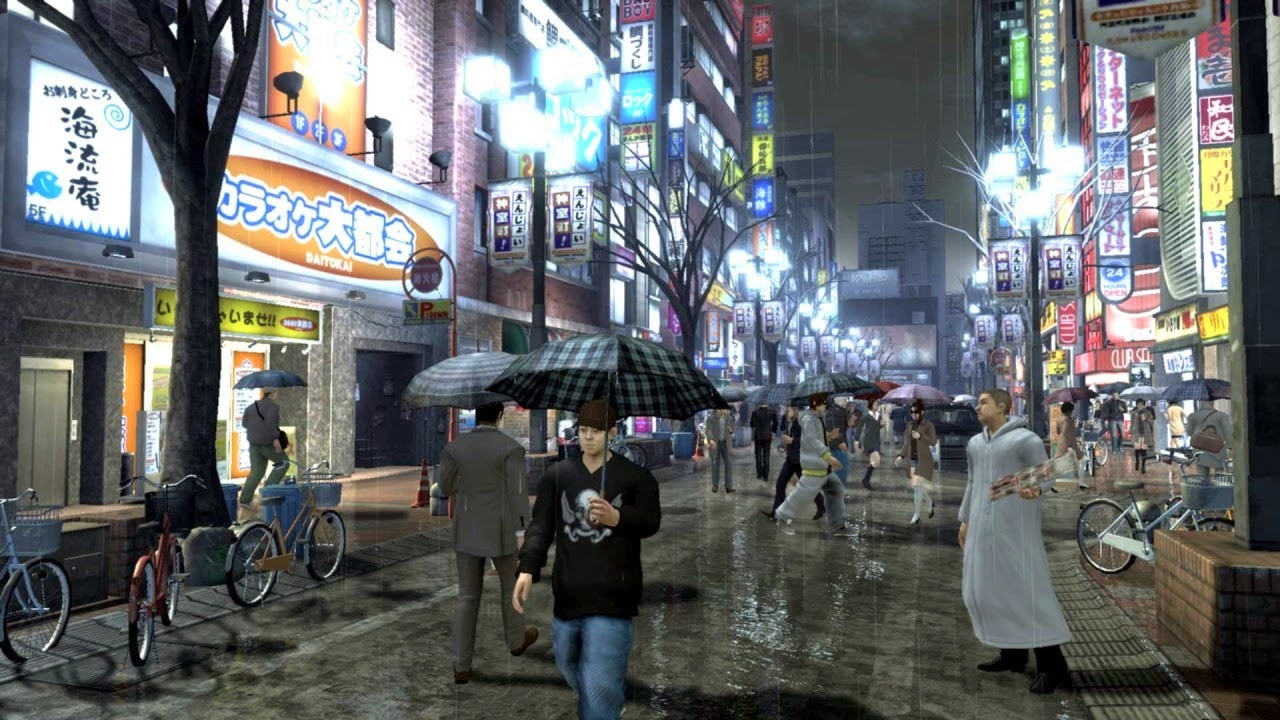 So, there you have it. Our ten picks for next-gen remakes that we’d like to see. Now, what are yours?