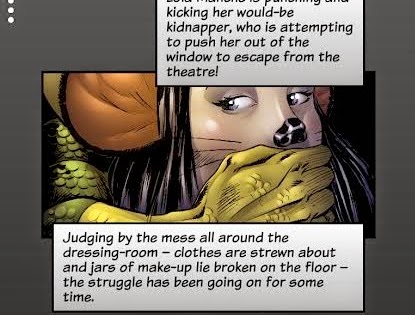 Tin Man Games, the specialist in digital gamebooks (no, seriously, if you haven’t checked them out yet this developer releases these things at a prolific rate and they are almost always excellent), has expanded beyond the written word. Its upcoming gamebook Appointment with F.E.A.R is a choose-your-own-adventure visual novel.

In a release, Neil Rennison, Creative Director for Tin Man Games, said: “This is our first foray into a new area for interactive fiction and gamebooks. Appointment with F.E.A.R. cried out to be presented in a new and stylised way and as the new engine started coming together visually, we knew we were on to something pretty special. We’re looking forward to getting our teeth into some other comic book licenses in the future too!”

This gamebook will have other, more gamey elements to what we’re used to from Tin Man Games. As players play, they will unlock trading cards, which can be swapped with other players over Facebook. Players are encouraged to make clever in-game decisions to increase their liklihood of unlocking the rare cards. 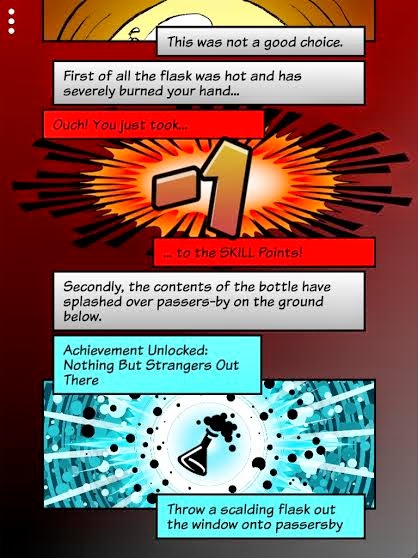 The game itself sounds like good fun too. It follows the life of a superhero as they go about their daily routines of saving citizens and narrative-based combat where they’ll take down their opponents through smack-talking.

The game will be released in the later half of August on the iOS App Store, on Google Play, and the Amazon Appstore. There will also be a PC version released through the Humble Store.