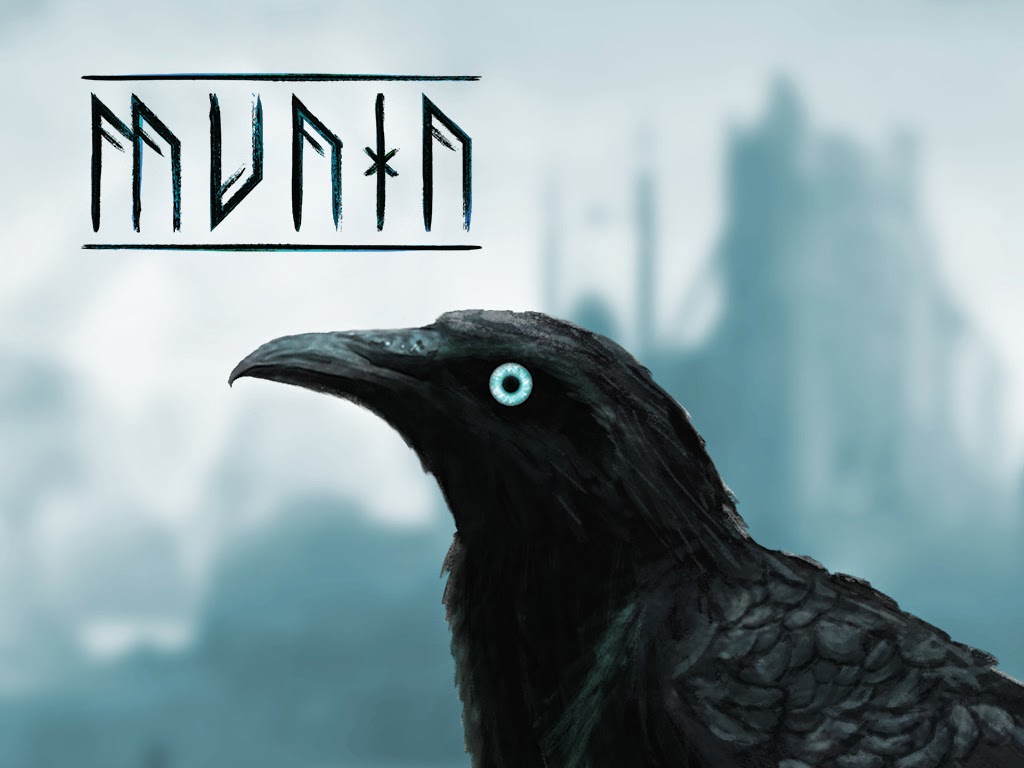 It frustrates me when a developer goes to all the effort to create a compelling narrative, setting, and character, and then falls back on a safe set of tropes for the actual gameplay. This is, in a word, Munin.

The developers clearly went to some effort to research the Scandinavian mythology that makes for Munin’s backstory and set up. Environments and the lead character himself are both appropriate for the setting too: offering some genuinely interesting and classically beautiful levels to navigate through. There’s also an interesting whisp of a narrative too, which plays heavily into the aforementioned narrative and some of the cultural quirks of ancient Scandinavia.

But then Munin fails to do anything about such a setup. After catching my interest with a stylish setting and engaging visual aesthetic, Munin proceeded to feed me some very safe – albeit intelligent and challenging -puzzles. 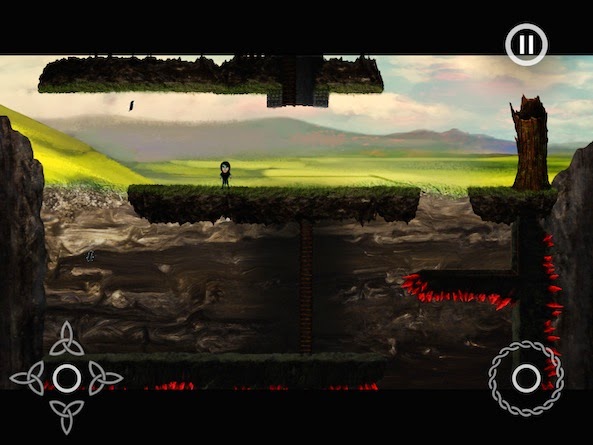 Each level in Munin’s very, very many levels is set up like a simple 2D platformer, where players need to collect a set of treasures in order to be whisked away from the level and to the next one. The catch is that these items are all out of reach initially. Each level is broken up into a grid of squares, and by tapping on a square, the entire environment within that square rotates around. The challenge is that the environment can’t be rotated when the player’s character sits within it.

Initially the levels are quite easy, but later levels require some remarkably clever manipulation in the environment in order to reach all of the objective items. In fact, after a solid hour’s play I was regularly finding myself stumped, and experimenting in order to figure out how to reach especially tricky objects. Later levels also start to add in additional challenges, requiring players to manipulate water to fill pools to swim through and even the occasional deadly object to navigate past. There’s no consequence to having your hero “die” – it’s a simple reset of the level. Munin is a true puzzle game with no time pressure, combat, and so on, and while I personally appreciated the sedate pace, it also means that this game couldn’t be less ideal as a quick time waster on my iPad. This game requires concentration and creative thinking, and is better suited to play in bed for an hour or so before I sleep.

All up, Munin is a frustrating kind of game. There’s nothing wrong with it at all, and if it was a rarity on the iOS app store I would have no issue with recommending it, but that’s not the case at all. Munin is a standard kind of game in a genre that is absolutely saturated on the app store… And unless you’re a new smart phone or tablet owner, there is every chance that you’re already played something like Dokuro or Ivy the Kiwi already; other puzzle platformers that succeed in doing more to push the genre forward.