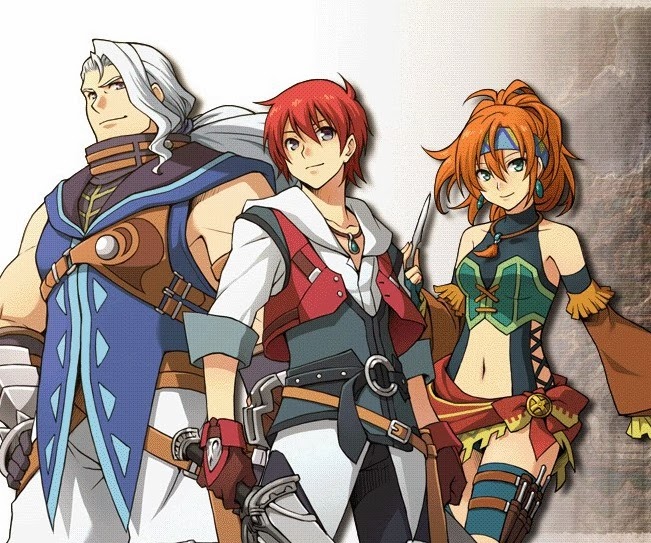 Some months after Memories of Celceta released in the US, NISA has taken on the publishing responsibilities for the game in Europe and Australia. A game of this standard, were it in any other genre, would have been a notable release on the PlayStation Vita.

However, with two Atelier games (including Meruru), Persona 4 Golden and a range of games that might not be RPGs, but appeal to much the same crowd such as Soul Sacrifice, Toukiden and Muramasa Rebirth, the JRPG genre is perhaps the only genre where the quantity and quality already available on it make it difficult to compete. Memories of Celceta isn’t quite a classic game, and while it’s fun, it’s by no means as essential as some of the aforementioned titles for JRPG fans.

(For a second opinion check out Clark’s review of the U.S version of the game)

Celceta is an action RPG with heavy emphasis on the action. There’s a narrative that underpins the action, but it’s a wafer-thin one, with little of the personality or thematic depth that makes other Vita RPGs so compelling. With that said, the combat is compelling enough. On the high difficulty level enemies hit pretty hard and have quite a lot of health, meaning players need to make judicious use of the space around them, with a heavy focus on evasive movement. Players only control the one character at a time, and while the AI isn’t quite up to the standard and can be a hindarence in the heat of an especially tough battle, it is possible to swap between them at will. 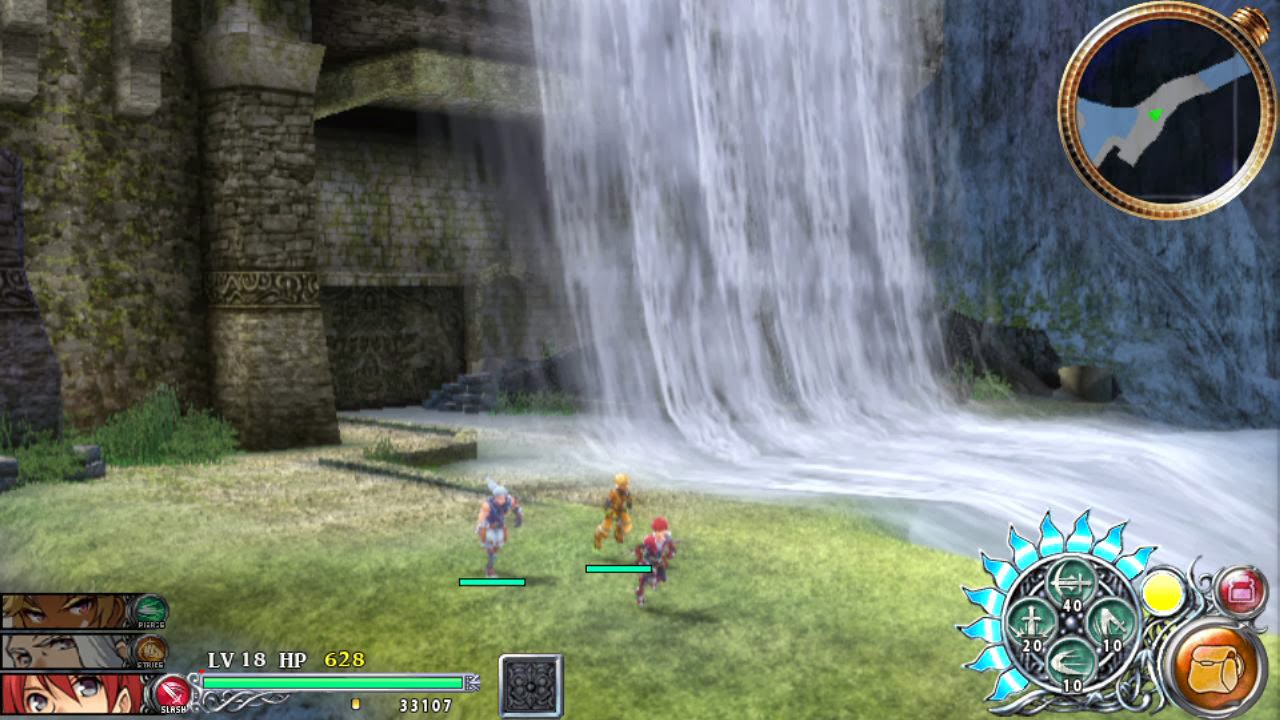 The boss battles are especially engaging. They have obvious weaknesses, but positioning the heroes around the bosses to take advantage of those weaknesses can, at times, almost feel like an action version of chess-like positioning.

With little value in following the narrative along, the real reward comes from the loot that you’ll acquire by defeating enemies, and boy does that loot come thick and fast. Every defeated enemy coughs up a storm of little icons that represents cash, materials and healing objects. When back in town the materials can be traded in for higher quality materials (so ten rotten leaves gives you one nice leaf), and then those materials can be traded in for even higher quality materials. The higher the quality of the material, the better the boost when used in forging better equipment, or the more it’s worth when sold at the shop.

For people who love hunting loot, I can guarantee that Celceta will scratch that itch. Such is the focus on tracking down loot, one of the game’s main goals is to explore every nook and cranny of its world, with in-game rewards being tied in to uncovering an increasingly-large percentage of the game’s maps. I, however, question this decision by the developers to an extent. Exploration can be a wonderful thing, but only if the world has something worth exploring it for. The game’s loot is represented by icons so tiny that the appeal of collecting them is an academic one to fill in spreadsheets rather than a desire to find more of the stuff. As for the world itself, there’s nothing to it beyond the monsters to fight, meaning that there’s no surprises there to make the last per cent or two of the world worth exploring. 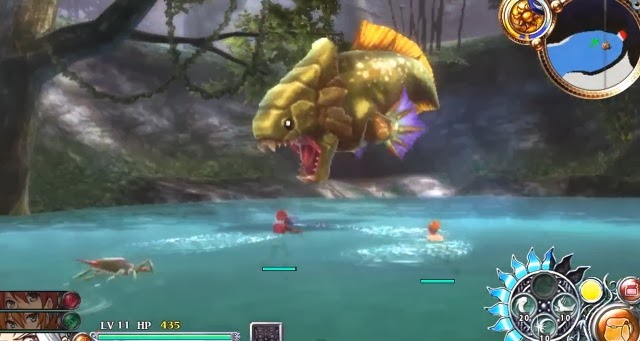 If you’re going to encourage exploration, then you need to provide a compelling reason to encourage people to push them to hit the most challenging areas. The finest RPGs do this by offering meaningful rewards, or unique and interesting optional bosses, or a unique region that looks nothing like what people had already seen before. Celceta mostly offers a percentage increase that can be traded in for stuff to make it easier to increase the percentage further.

Now, for a significant percentage of JRPG fans, this structure will suit them just fine, because it hearkens back to the way such games used to be. There’s a classical elegance to Ys that will appeal to a lot of people, in other words. But I am the kind of person that likes a strong narrative with compelling characters and setting in my RPGs. While I could appreciate the stellar combat system that is the core of Ys: Memories of Celceta, the decision to focus on the exploration and loot system didn’t strike a chord with me.

I’m just glad that by JRPG standards Celceta is reasonably focused, allowing me to complete it and move on to the next game, neither having been bored nor especially inspired.

Gone Home is a game; to say otherwise is to misunderstand what a game is