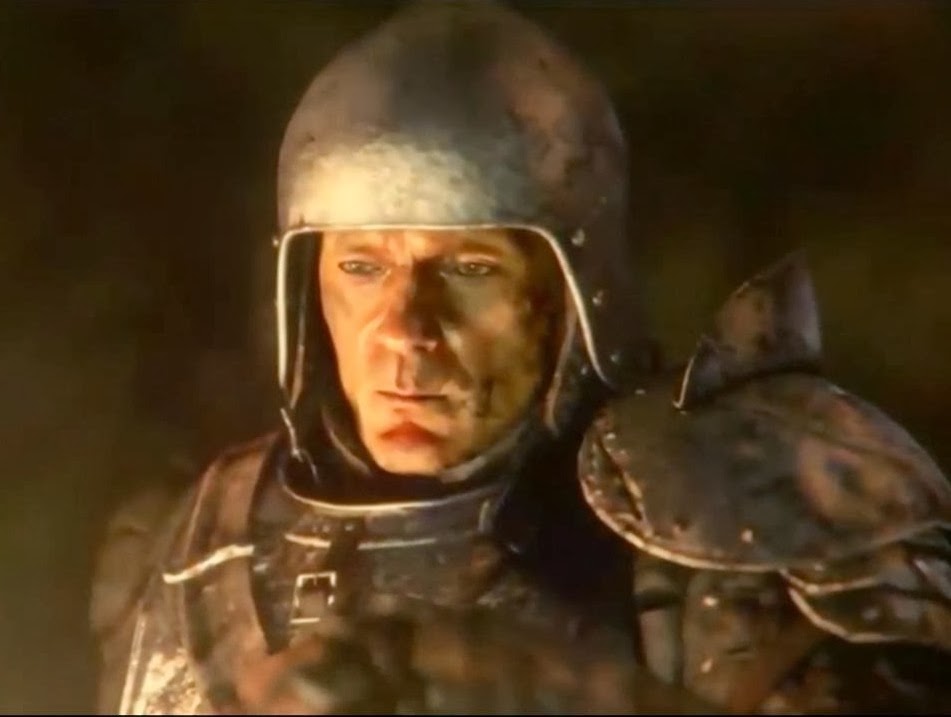 An interesting bit of news has popped up about the PS4’s upcoming free-to-play game from Capcom, Deep Down; while you’ll be able to create a customised character, he’s going to have to be a dude.

Capcom’s excusing this move by claiming that for story reasons players must play a guy. I’m trying very hard to think of a single plausible reason where a story would insist on a male character… perhaps there’s a scene where the character becomes a king and Capcom lacks the development resources to change the title from “king” to “queen”? Perhaps there’s a love scene and Capcom hasn’t realised that it’s possible for people of the same sex to have an intimate relationship?

It’s one thing to have a game where the lead character isn’t customisable, and is then a man or a woman. No one in their right mind would begrudge Nintendo for not offering a “Maria” palette swap so they didn’t need to play though a Mario game as a male lead character. Or for an example closer to the JRPG genre, The Witcher games cast players as Geralt. He’s not customisable, so it’s no big deal that players are locked into a male role – the entire game is built around that specific character and design.

But Deep Down’s heroes are customisable. Just like a game like Dark Souls, or Skyrim, or Mass Effect, players are encouraged to create a character of their own choosing to create an avatar that is a largely blank template. And by doing that players then get to impart their own characterisation onto the largely empty shell, and create a character that’s truly compelling to them.

And Capcom’s just gone and taken out a full half the customisation options by removing the ability to play a woman.

I already had very little faith in this game as it’s free-to-play and I sincerely doubt Capcom’s going to be able to bring the kind of production values that it is to the game without being incredibly aggressive with the microtransactions, but as someone who generally does play as a female character when I’m able to customise my hero, this “story” had be absolutely incredible to compensate for the lack of customisation options.

The Witcher 3; this is the next-gen game to watch