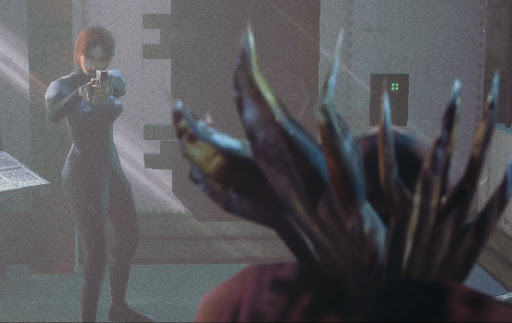 Every month Indiepocalypse comes along to hit us with a bunch of great ideas from the most indie of indies. It’s a collection of sheer creativity, games you absolutely would not have played otherwise, and there’s even a zine thrown into the bargain. Not bad for $US15, right?

This month’s collection includes “found phone”-like, Will Die Alone, the surrealist Fuzz Dungeon, the mixed media experience, And Other Stories, cosmic horror visual novel, A Twisted Place, and Oxalis, which is a “virtual remote ranger application.” In addition to all this you get some Zine maker software, and the zine itself, which has comics and features about all kinds of things, including the ten games in this collection. Indiepocalypse is such a labour of love and it’s doing some great things to help more game artists get their work out there.
Brand! New! Friends!
As everyone knows, I’m rather partial to vocaloids. One of the things I love about them most is that they inspire wave after wave of creativity by fans, who are really encouraged to take “ownership” of their favourite vocaloids and collaboratively build the culture around them. Brand! New! Friends! is an example of that in motion. It’s a fan-creation visual novel that celebrates the world of vocaloids, featuring a bunch of new music by lesser-known vocaloid music producers, and has a wonderfully charming little art style.
It appears that the developer has gone all-out too, writing four acts, a town full of things to do and places to explore, and there are even some “very light” RPG elements in there to make sure the experience feels fresh. The developers promise that you don’t need to be an existing vocaloid fan to enjoy this one, but naturally, it is pitched that way, so vocaloid fans, in particular, should be looking to give this a go. The developers have even thrown in a little art book, all the while not charging people a cent for any of it.

Pageturner looks like such a delight to play. It takes the aesthetics of black & white images that you’d see in older children’s books – think the likes of Winnie the Pooh and Alice in Wonderland – and uses them to challenge players through a roguelike quest filled with minigames and narration. This game was clearly designed by someone who has a deep love for a very specific aesthetic, and a lot of thought went into it and its themes: for example, the way that the key theme, that of “running out of space” is used throughout the experience.

Not only does the narrative itself address the theme, but you’ll be frequently called on to complete minigames where the screen is filling up with text as though from a book, giving you less and less room to work; hence “running out of space”. It might seem like a simple thing, but so many games fail to marry up the narrative and thematic themes with the mechanics, and this seems like a genuine effort to do that. More than anything else, however, this just seems like a whimsical good time, and something genuinely different to play.

Our last game this week is a horror title – with October fast approaching there are a lot of them appearing on itch.io right now, and indeed there’s an entire game jam dedicated to encouraging people to create their one PS1-era horror title. Endless Blue is one such example of this, and while it’s not a complete game in its current state, I do hope the developer continues to work on it, because this could be something special. 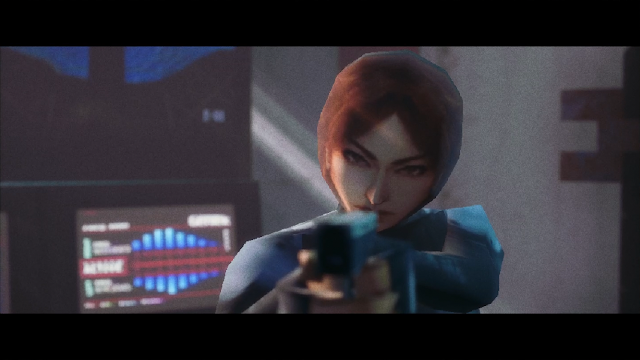 Endless Blue probably looks a little like a Parasite Eve or Dino Crisis, and that’s because that’s exactly what it wants to be – a 90’s-era sci-fi horror experience. You’re stranded in a deep underwater (and very mysterious) research facility, and that combination is always going to produce a lot of horror uglies to deal with. With a brilliantly stylised homage to the blockiness of PS1-era horror games, Endless Blue is quite the looker to go with that excellently classical concept, too.