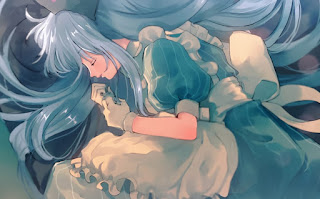 How We Know We’re Alive

Did you know that Sweden has a “bible belt”? I certainly didn’t. I knew that Sweden has plenty of religious people, of course, but a part of the country comparable enough to the parts of America that we term the “bible belt?” No, I did not know that existed at all. It’s in the mid-north of the country, and while that’s not a location that would set the major publishers alight in their interest to produce the game, the great thing about itch.io is that indies can self-publish creative, small ideas.

And so we end up with a game that goes like this: “You play as Sara, an aspiring writer who, after having been away for 10 years, returns home in order to investigate the tragic fate of her estranged best friend. The days grow short quickly this far up north – and the rain never seems to let up…” This is an “hour-long, melancholic” little point-and-click adventure with some gorgeous production values, and, if you’re not interested in financially supporting an hour-long game, the developers have made payment donation-based. I recommend throwing this kind of creativity a dollar or two, though.
Mamiya

Published by Fruitbat Factory, Mamiya is a visual novel that strikes a fair bit higher than the standard “indie” fare. Indeed, Mamiya looks like it might be something truly special by the entire genre’s standards. This one, naturally, is available on Steam as well, but it’s always a good idea to support itch.io and keep the platform going. 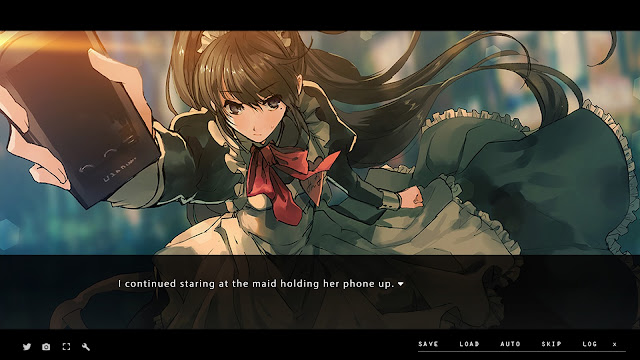 This is an apocalypse-themed visual novel with six endings and an eye-watering 83 CG key art pieces. It’s dark and moody, with a fairly extensive content warning: “Contains dark and depressive themes including abuse and self-harm. Includes strong language, use of tobacco and alcohol, and sexual themes.” The game itself follows a group of men as they experience the existential dread of being at the end of times. Fruitbat Factory is the publisher that has brought us the likes of SeaBed, so any visual novel that they tackle is worth a second look. Especially when it has this spectacular art style.
Heliotopism
Heliotopism is a humble-looking little game that was created for a game jam, and while the presentation might not set the world on fire, I find the concept of this game to be captivating. It’s basically a strategy game, only instead of commanding units around a map, instead, in Heliotopism, you’re growing a tree, trying to balance out its need for water and sunlight, and have it survive the winter to enter full bloom. 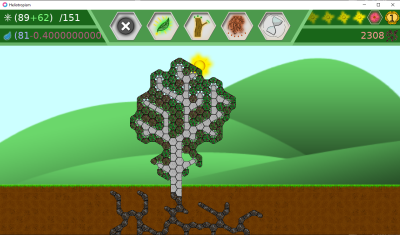 I’m a big fan of games that encourage and inspire people to learn more about things, and Heliotoprism seems geared towards encouraging players to take an interest in plant life and the processes that sustain them. As climate change looms ever more deadly, more games like this that help to demystify the natural world are going to be essential in encouraging people to learn some empathy for what humanity is slowly (or not-so-slowly) destroying.

It seems that one thing Cyberpunk 2077 achieved (perhaps the only thing it achieved) was making the cyberpunk genre relevant again for indie developers. We’ve seen a lot of cyberpunk efforts in recent months, and Silicon Dreams looks like it’s going to be a good one. It’s a visual novel, and while it might be a little too derivative of Blade Runner’s concept, that is a good concept to rip off. 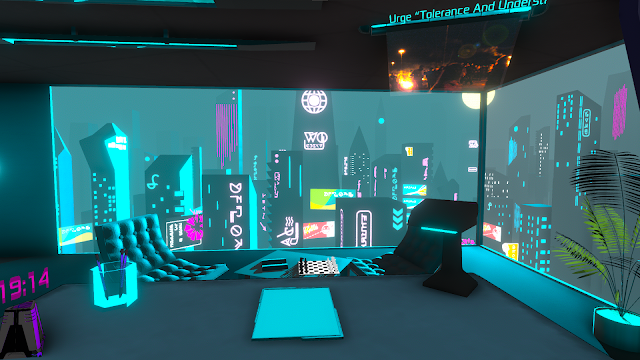 In Silicon Dreams you play as an interrogator robot that needs to root out “deviants” among your own kind (I told you it was very Blade Runner-like). To do so you need to ask questions and probe the subject’s mental state, while monitoring their emotions in real-time. You’ll have the opportunity to both side with the “deviants” or the corporations that run the world, as you so wish. Backed with a slick art style, Silicon Dreams has all the potential in the world to be something powerful.

Catch up with last week’s gameplay streams: May 3