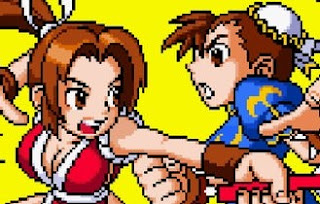 SNK has announced the sixth in its ongoing effort to bring its Neo Geo Pocket Color classics to Nintendo Switch. The new one will be SNK vs. Capcom: The Match of the Millennium, and this one is apparently very, very good.

Related reading: Our review of two of the previous Neo Geo Pocket Color releases on Switch.

Remember; the Neo Geo Pocket Color is a very old handheld, and the fact that all of these fighting games are still so playable today, when the fighting genre, more than most, ages as technology improves, is truly impressive. SNK Vs. Capcom: The Match of the Millennium is a bigger production than most of its stablemates, featuring 26 playable characters, and three battle formats (Single, Tag and Team).

As with the other Neo Geo Pocket Color classics on Switch, there will also be multiplayer features, too, and the console is actually really good for multiplayer, because each Joycon is enough to control a character, so you can have impromptu multiplayer bouts anywhere and at any time.

This game will release on February 17. 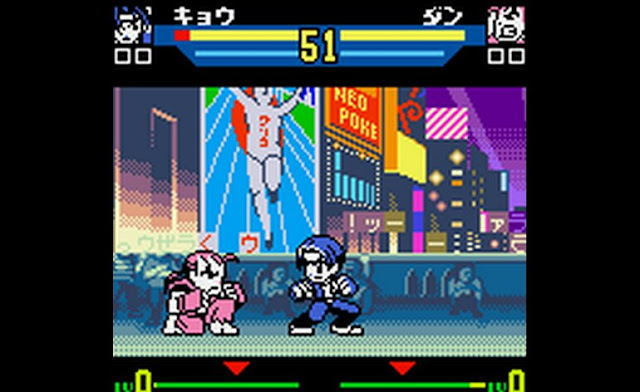