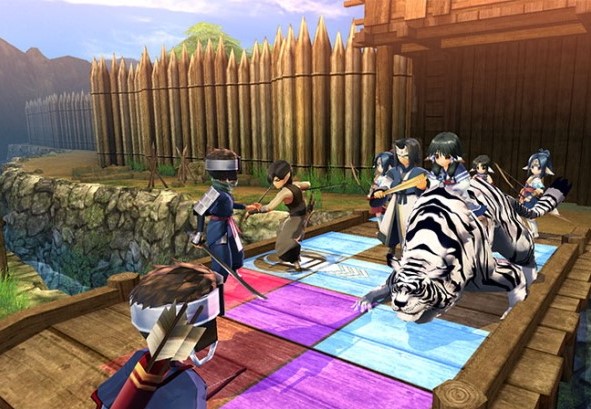 Utawarerumono is truly beautiful stuff. It’s a gorgeous visual novel, with some quality turn-based tactics action backing it up. But while that is good stuff, it’s what inspired Utawarerumono where the game finds its greatest magic – it’s inspired by native Japanese (Ainu) culture, and that gives it a tone all of its own.

In this video I talk about those influences a bit, and discuss why it matters: how it gives the game its unique aesthetics, it’s tonal differences to most JRPGs and fantasy VNs, and how it inspired me to learn more about a native culture we just don’t get to see much.

For more information on the Ainu influences in Utawarerumono, check out the interview I ran with the producer of the series from last year’s TGS.