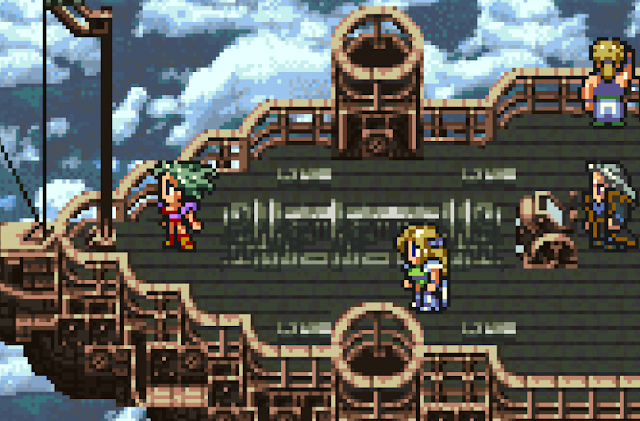 Square Enix really has a hit a groove with its remakes – Final Fantasy VII Remake demonstrated just how effectively the company could take a beloved classic and rework it in a way that manages to enhance and complement the original. Trials of Mana, meanwhile, is the perfect example of how to bring production values into a spot-on, 1:1 rebuild of the original game.

These two games have gone a very long way to restoring goodwill after some of the travesties that Square Enix has inflicted on us in recent years with its remakes… most egregiously of all the shocking remake of Secret of Mana, the horrible sprite work on the SNES Final Fantasy ports to mobile (and PC), as well as those woeful dumps of the original Dragon Quest trilogy on Nintendo Switch. Now that Square Enix has hit on a winning understanding of how to handle a remake, here are five other games that the company has in its library that we would love to see get a similar treatment. 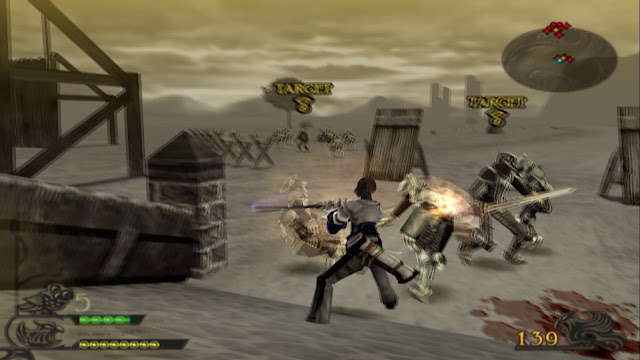 The original Drakengard was Yoko Taro’s first work as a director, and while the game is really creaky today, the underlying ideas are just desperate for a new take. Think of Drakengard as a mix of Dynasty Warriors, JRPG, and dragon flight sim where you need to soar through the air and deal with entire armies using a dragon’s natural weapons. The game was beyond ambitious for the relatively humble hardware of the PlayStation 2, and Yoko Taro as a creative was still finding his feet (he hit full stride once NieR rolled around). Giving Yoko Taro a chance to do what he does best to his original work would almost certainly result in a new subversive masterpiece. 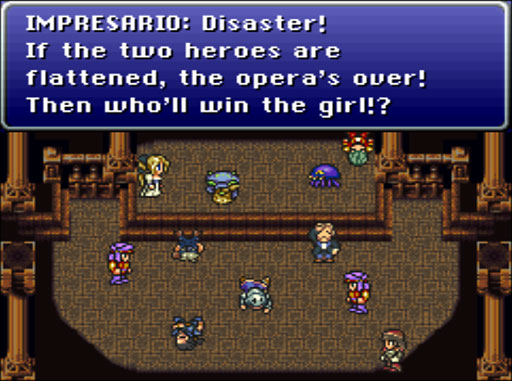 Now, I really don’t want Square Enix to mess with Final Fantasy VI. There’s no need to do what they did with FFVII Remake and break the game down before rebuilding it. But if Square Enix were to apply the exact same engine that powered Trials of Mana to Final Fantasy VI, I think I would die a very happy man indeed. FFVI was a visionary work that featured incredible characters, an epic scope, some deeply intelligent philosophy and a winding, intense narrative. All of that can be modernised, because those are all all the same qualities Trials shared. To bring all of that into the modern era in a way that relates to players, and to take certain key scenes (like the opera scene) and give it the kind of sheen that Trials enjoyed, would be to give us all pure magic all over again. 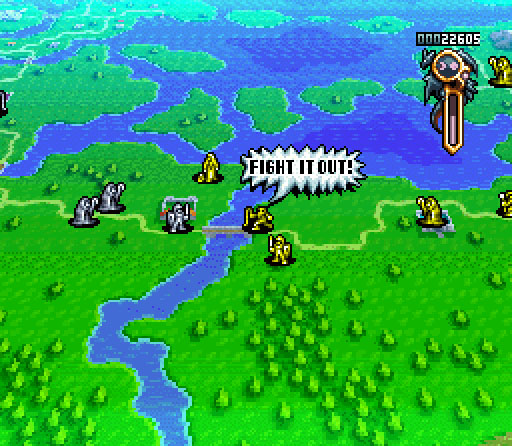 We are so well overdue for the return of Ogre Battle, and while many people would love to see a new Tactics Ogre, I’ll posit a different suggestion: The last time we saw an Ogre Battle, it was back on the N64, and it was such a substantial step up from the SNES original. All the things that modern computing power give developers – better AI, larger maps, a more intense experience of action thanks to being closer to it – would be everything that the SNES Ogre Battle needed to feel like a complete remake, while also saving the developer the need to do the groundwork around story design and characters. A remake would be a very effective way for Square Enix to test the water and see if there is any appetite for real-time strategy/RPG hybrids in the year 2020 (hint: there most certainly is an appetite for that, I’d bet my house on it). 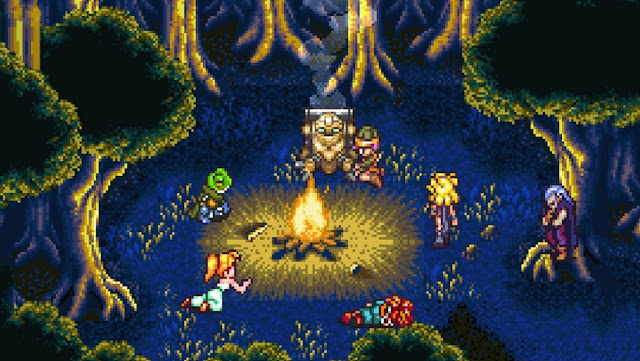 It’s almost frightening to mention this one, because of all of Square Enix’s respected library of work Chrono Trigger is the one that is most considered sacred. It’s almost blasphemous to think of anyone touching this game again… but then people said the same about Final Fantasy VII Remake. The reality is that just like with Final Fantasy VII there is a lot of room to modernise the storytelling and world of Chrono Trigger. It was a Super Nintendo game. Dialogue was truncated and there were a lot of characters that were purely functional and could have been so much more. Just look at how Jessie, Biggs and Wedge were re-created for Final Fantasy VII Remake. Would it be a risk for Square Enix to remake this classic? Yes, absolutely. Should they to breathe new life into the beloved classic? You bet. 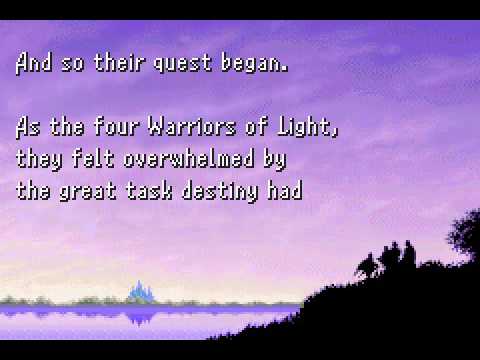 Hear me out here: One of the most common things that we’ve seen fans of the Final Fantasy series ask for – even beg for – is a “traditional” Final Fantasy experience. Swords and sorcery. Black mages and airships. As good as Final Fantasy XV, XIII and XII are, they’ve all worked so hard to modernise and redefine Final Fantasy that so much that their nods to tradition feels almost like a token consideration. A Final Fantasy 1 remake would give Square Enix an almost blank slate in terms of narrative and characterisation, since there was so little of that in the original. Furthermore, it would give Square Enix the fantasy framework to play in, and it would be a good chance to set up Final Fantasy for a new era moving forward.

Are there any Square Enix games that you could see benefiting from a FFVII R/Trials of Mana-style remake? Let us know in the comments!

If you like your games retro, you owe it to yourself to buy a RG350M