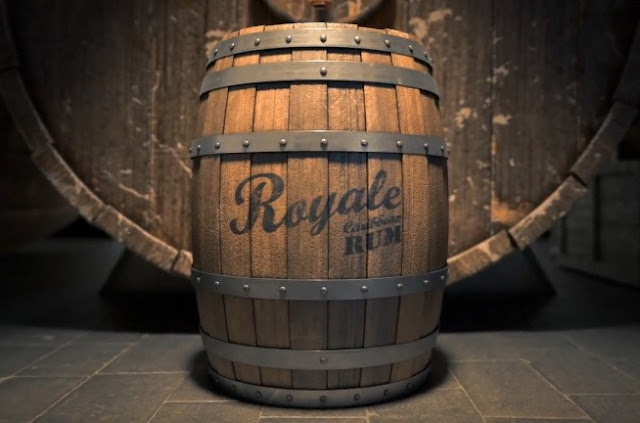 Gaming Minds Studios and Kalypso Media have, for some years now, delivered a great little B-tier strategy/simulation series in Port Royale. The fourth game in the series now finally has a release date – we’ll all be playing it on September 25.

Related reading: Our review of the previous Port Royale.

As the name suggests, the Port Royale series is set in the Caribbean, as the English, Spanish, and other European powers capitalised on the rich farming opportunities and fought proxy wars (often via pirates) to establish who was the most powerful among them. Putting aside the rampant issues with colonialism, it’s undeniable that the setting and era has been able to capture the imagination of storytellers and historians for many years now.

Port Royale 4 is largely an economic simulation title, in which you need to establish supply routes and connect routes up to funnel all kinds of exotic goods around for your ultimate profit. With that being said there’s also combat and other military elements too, so you’ll want to make sure your ships are powerful to protect all that wealth.

– Choose from four colonial powerhouses: England, France, Spain and the Netherlands, each providing different benefits and unique gameplay styles.
– Take on four extensive single player campaigns following each nation on their path to supremacy.
– Appoint a leader for your adventure from four different character classes: The Explorer, the Merchant, the Buccaneer and the Pirate – each providing their own advantages and disadvantages.
– Establish and manage trade with 60 Caribbean cities in a huge 3D game world. Steer clear of cliffs, shallow waters and stormy weather regions to optimize your trade routes.
– Select from 50 buildings, including 25 production sites, to produce goods like rum or luxuries.
– Construct town buildings with neighborhood effects to optimize productivity and manage the overall happiness of your citizens.
– 18 historically authentic ship types from the late 16th and 17th centuries.
– Engage in tactical, turn-based naval battles with powerful captains.
– Licenses, building permits, new buildings and ships can be unlocked by growing your reputation within your nation.

Just remember: September 25. It launches on everything: PlayStation 4, Nintendo Switch, Xbox One and PC via Steam.