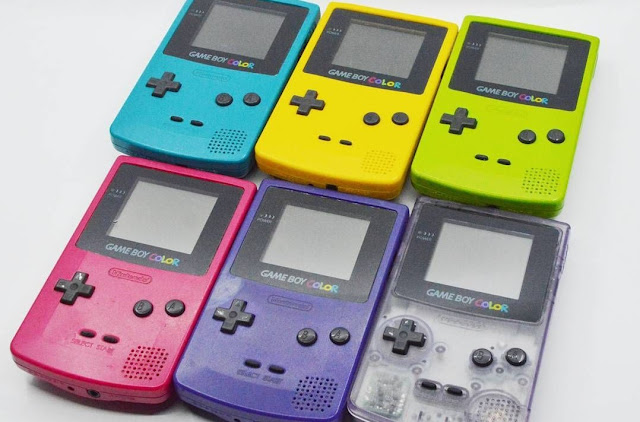 The Game Boy Color is one of my favourite consoles of all time. Sure it’s primitive by today’s standards, but some of the creativity that was on display as developers worked around the limitations are truly inspired. And it’s very nostalgic for me. It was a big part of my youth, and a major reason that I prefer handheld consoles to this day.

Many GBC titles are fondly remembered to this day, of course, and Nintendo did release a number on the 3DS Virtual Console. However, many other classics are all-but forgotten, and that’s the purpose of this video: I’m highlighting ten of the best GBC games you probably never knew existed.

Let me know some of your own forgotten favourites in the comments!

Port Royale 4 is so, so close