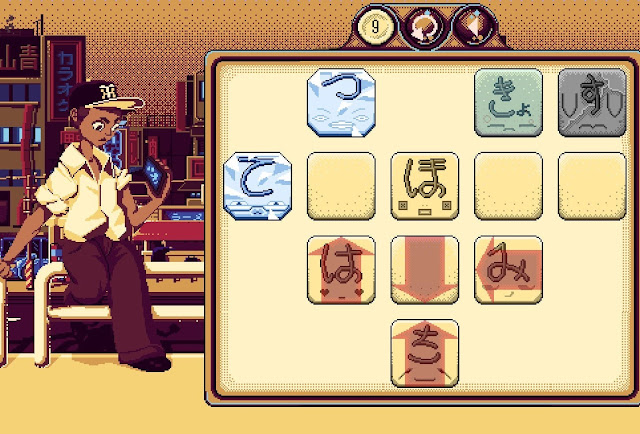 With a name like “Kana Quest” and the promise that you’ll learn the basics of the Japanese alphabets by playing, you could be mistaken for thinking that this is a game directly out of Japan… but no. Kana Quest is actually an Australian production, and it’s noteworthy in so many ways.

So this week, for his Let’s Play, Harvard tackles the delightful puzzle mechanics and charm of Kana Quest… and learns just a little Japanese in the process.

As an added benefit, this thing will run on a potato, so there’s no excuse for anyone to put off giving it a spin.

Thanks as always for tuning in!