Hatsune Miku: Project Diva MegaMix launched for Nintendo Switch about a month ago in Japan (and is due for a Western release later this year); we have a most excellent review available from Matt S. that you can read here. In addition to everything available in the base game, Sega planned for six music packs to be released post-launch, each providing new songs and modules. The first has already launched, and now the second and third packs are also available. You can purchase them separately or as part of the Additional Music Season Pass, which gives you all six music packs as they become available. 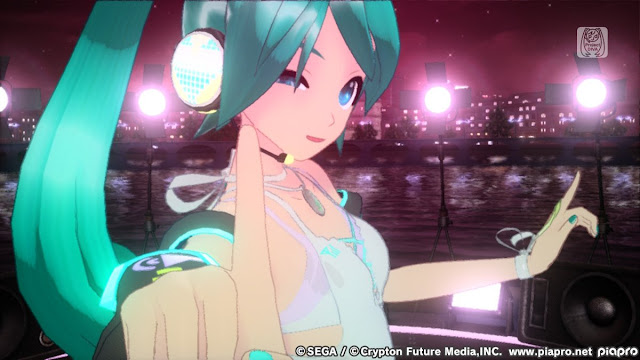 Prison Princess is coming to PC in April

Originally launched for Nintendo Switch in January, princess escape adventure Poison Princess is set to come worldwide to PC via Steam on April 3. It’s an interesting title, as the hero has no physical body and needs to instruct others to do as he wishes in order to save the world. 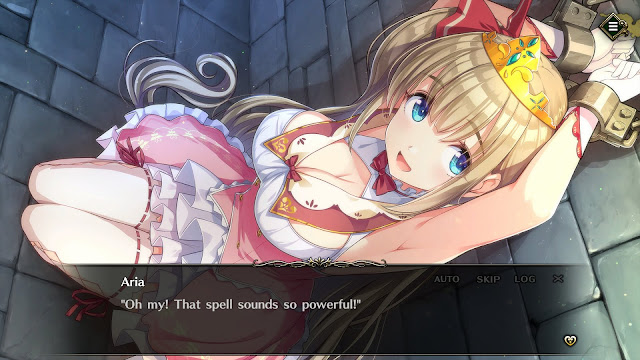 The game is set in the Continent of Maygard, where peace and prosperity lasted several years for the two kingdoms, Aria Zaza and Zanji Zed. However, now the Demon King has been released and turned the continent into a sea of flames. Interestingly enough, our hero dies trying to banish the Demon King, which is why he has no physical body. But instead of passing on, he’s set on saving princesses Aria and Zena.

There are loads of traps and puzzles, and investigation is pretty much mandatory so you can gather all items and hints. To solve puzzles and continue in Prison Princess, the hero will have to tell the princesses what to do and when. However, our dear hero’s eye tends to wander, especially when trying to concentrate on traps while the women are in, ahem, compromising positions in front of him. Click on them, and they’ll scold you.

Children of Zodiarcs launching on more consoles this month

Publisher Plug In Digital and developer Cardboard Utopia are bringing the story-driven deck and dice tactical RPG Children of Zodiarcs to Nintendo Switch and Xbox One on March 27. It will release digitally for the Xbox One, and digitally and physically for the Nintendo Switch. Pre-orders are now open. Here’s the original launch trailer from 2017:

Nahmi and her fellow thieves have infiltrated the chambers of a noble person, planning to steal a princess relic. Instead of getting their hands on treasure, they’re pursued by relentless city guards armed with deadly Zodiarc weapons. The group’s escape route brings them through palace chambers, slums, and catacombs. In addition to the city guards, they’ll need to battle rival gangs and a clan of cannibals. They’ll need to trust each other to make it through alive.

Each party member’s attacks and abilities are bound to combat cards. Each character has their own customisable deck. Drawing new cards allows ever-changing combat possibilities. After chasing an attack, you’ll roll the dice for attacks defence, healing, and special ability modifiers. The player even has the ability to craft die that favours their play style.

New DLC is coming to Two Point Hospital this week

If you play Two Point Hospital on PC via Steam, this news is for you! A new expansion, titled Off The Grid, will be released on March 18. There will also be an Exhibition Items Pack released on the same day. Give green a chance! Here’s the new trailer:

Voters in Two Point County have made it clear that their number on concern is the environment, so the mayor founds the Department of Green Things (although let’s be real, she doesn’t really care about the environment, her only concern is re-election). Off The Grid includes three new regions, each with its own unique characteristics. You’ll research 35 new illnesses, like Green Fingers and Root Snoot. Eventually, you’ll end up in the county’s first eco-city, Windsock City. There, you’ll need to build green energy machines to open hospital rooms or to influence transport in and out of the city.

If you haven’t played yet but are interested, there is currently a “Complete Your Set” bundle available on Steam, giving players a 10% discount on the base game and all previous DLC.

On Dead or School and Japanese school uniform fan service