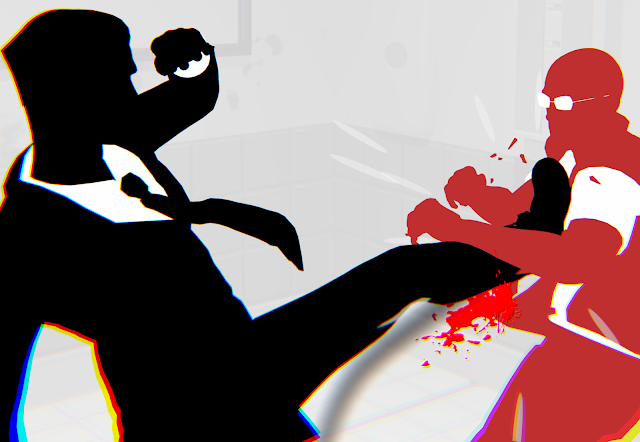 I do love my minimalist aesthetic, and Fights in Tight Spaces has that in spades. In development by Ground Shatter, and to be published by Mode 7, this is a deck-building, turn-based tactical game, with a really slick aesthetic and production values.

You’ll acquire a deck of over 150 cards, and we’re being promised endless new missions and random encounters – which suggests some roguelike principles in there. Set in a world of espionage and gang warfare, you’ll also need to provide bodyguard services to VIPs, and train up a squad of allies, so it sounds like there’s going to be a huge level of tactical variance in this one, with every player taking their own approach to the action.

Currently this is only in development for PC, but assuming that it’s enough of a success, I can easily see it working on console. It launches in Q3 2020.