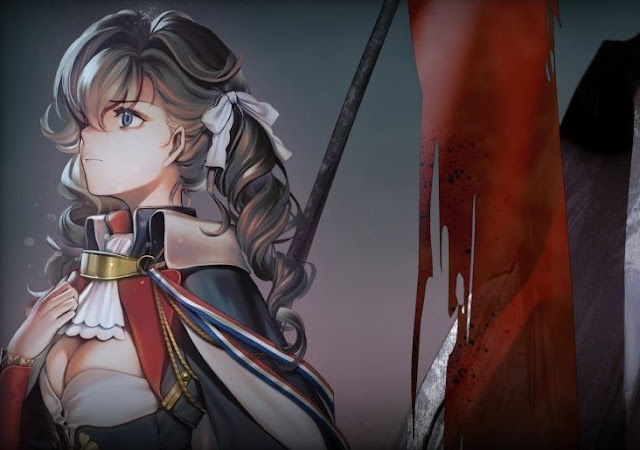 Almost two years ago, we first reported that a Chinese developer, Azure Flame Studio, was building a fascinating-looking tactics RPG. Banner of the Maid, it’s called, and it’s about the French Revolution and Napoleon, with one exception… all the characters are women.

That’s right. You’re going to be leading Pauline Bonaparte and her group of female generals into battle for the sake of land and country. You’ll have over 30 generals from history join you, each with their own unique strengths and capabilities, and you’ll be fighting across over 30 different environments, ranging from cities to the tops of snowy mountains.

The game releases on PC on February 14, having been available in Chinese since 2019. On Steam, the Chinese version has been received incredibly well, with a “very positive” user rating, and over 2,000 reviews.

There was meant to be a console version on the way as well, but we’ve not heard further details on that just yet. To help remind you of why this game is worth looking forward to, here’s an older trailer… Just please for the love of Miku let the localisation be solid.

World of Horror is not long away now