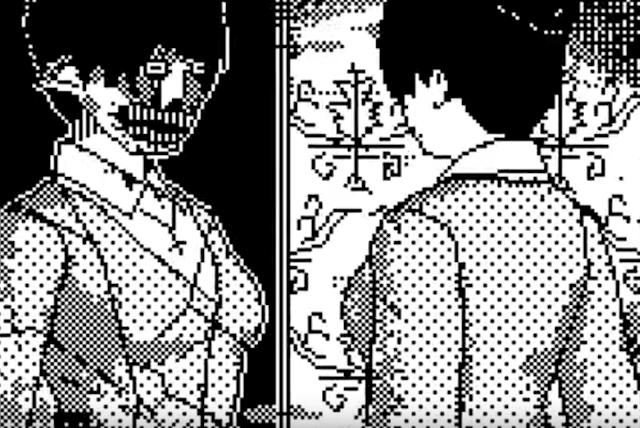 I’ve been really looking forward to World of Horror, ever since it was first announced back in 2018. Using retro visuals, like something from an old Apple Mac game, it promised a blend of Lovecraftian cosmic horror and RPG mechanics. Not a Call of Cthulhu RPG video game, however, this one has promised a personality all of its own, and that retro art style is inspired by Junji Ito, Japan’s manga master of the macabre.

It’s also a narrative-driven game with some good writing pedigree behind it too, as it is being authored by Cassandra Khaw, a script writer for Ubisoft and horror novel author.

It’s coming to Steam Early Access on February 20 now, and we have a full release on PC, PlayStation 4 and Switch later on in the year. There’s also a new trailer, just to remind you all why it’s so exciting.