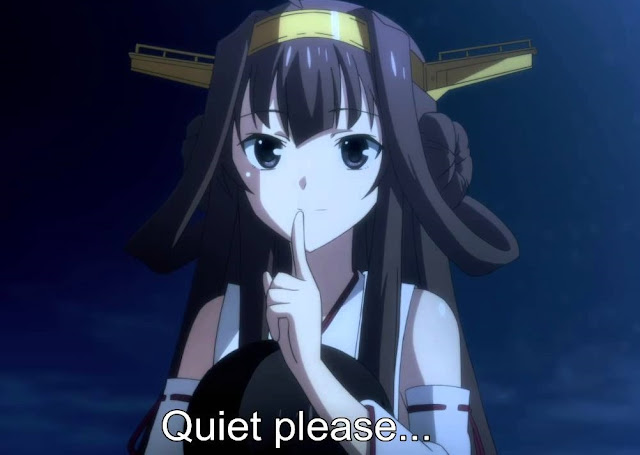 Indulge me a little in some semantics, because I think it’s important. How you talk about games reflects how you think about them, and I’d argue that the way we talk about games, as an overall community, suggests that we don’t really respect them. Certainly not as art. Games are things we consume, much like we consume a can of Campbell’s soup. And what we do with the game out the other end isn’t generally much more elegant than what happens to the soup post-consumption.

But on a more serious note – as someone who has done more than write about the kind of popular media, like Hollywood films, television, video games, anime and the like, there is a distinct difference in how people talk about the arts, to how we talk about popular entertainment. The three words or phrases that I list below are things that you would never see applied to a Degas or Picasso painting, a Shakespearean performance or a ballet or opera. You’d never use these words to describe an Ansel Adams photograph, or the films of Jean Luc Godard. These words are all coined by suit-wearing executives at major studios, who come through university with Masters in Marketing or Business Administration. Not the arts. They don’t actually care about the arts, beyond its monetary value, which is surely a sign that they have no respect for the details of what their companies are creating.

The sad thing is that they’ve led the media and the community to talk about games in the same way. It’s a terrible thing for the ongoing creative development of games, and it’s a terrible thing for the ongoing monetary value of games, too. The more people see video games as a commodity, the less perceived value they’ll have. So, anyone who has any respect for games whatsoever will not use any of the following terms in talking about them:

I’ve already talked about the roots of the word “content” as it applies to video games. I’ll just drop the YouTube video below, because I think it summarises the issue pretty well.

As with so many other technology things, the trend moved from the enterprise space (where there’s the big money) to the consumer space (where there’s the mass market) a few years later, and now we have people throwing around terms like games-as-a-service, or “live service.” What does it mean? Nothing of value. It’s a term to describe a product that you hand over money on a regular basis to continue playing. For video games, all it denotes is a gimmicky marketing word for a game that’s getting ongoing support… it represents a game that’s aims to be a functionally endless source of content, because the value of the product, to the producer, is in getting and retaining consumers over long periods of time.

In none of that is the artistry of the video game even a passing concern. When we talk about “games-as-a-service” or “live services,” we’re actually talking about the packaging, or the delivery model. Not what’s in it. What’s in it is important. All that matters is that there’s endless content. And that is impossible to creatively sustain, as any creative idea has to wind down to a natural conclusion.

Related to #2 above, developers and publishers are now fond of publishing a roadmap to convince people to stick with their live services by promising new content into the distant future. It’s fine to create and sell DLC. There’s nothing inherently wrong with that. Publishing a calendar of it and calling it a roadmap makes my skin crawl.

Roadmaps are the bible to any company that’s involved in creating stuff on a cyclical basis. In fact, right after accounting, I would suggest that the #1 use of that sinfully ugly bit of software we call “Excel” would be in the creation of roadmaps. In the context of business, they’re eminently useful. They help to keep a team on deadline, and track KPIs. They help to assign workloads and firmly establish were marketing and public-facing reveals will fit in with the product development process. Without roadmaps, nothing would ever get done within companies that are larger than a dozen people.

But words like “roadmap” should be split well away from the creative process. For one thing, the nature of a roadmap is such that it’s inflexible, and artistry needs flexibility. For a second, it’s a corporate speak word and that, again, means that the artistry itself is not even a passing concern.

If you talk about games as consumption products, they will be consumption products. That’s not good for anyone, except the suits making the money. Within the world of products there’s no room for genuinely creativity. The only “new” ideas that are allowed are the ones that are focused-grouped to be commercially successful. Actual artists will find it increasingly difficult to get their ideas make (in fact, they already are).

We’ll get fewer interesting games to play, and people who have great ideas for games won’t get to make them. And that will happen because, rather than talking about the games in terms of the vision behind it, its themes, and its creativity, we instead are obsessed with talking about how much content is in the game, how much developer support it will get, and what the DLC roadmap looks like.

What an utterly boring way to talk about games.