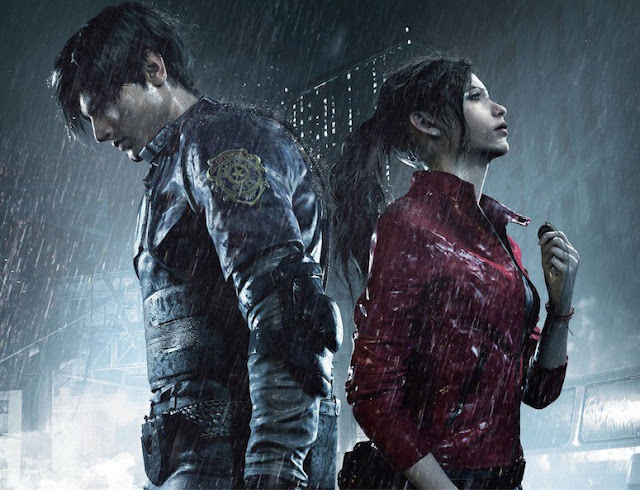 So, while the DDNet website itself takes a break, each of the DDNet team is going to share the five games that they’re looking forward to the most in the New Year. Alan is the host and editor of DDNet’s podcast, Digitally Uploaded. We like to give Alan a hard time because he likes games like Red Dead Redemption 2, but really he likes a wide range of games, from indie through to blockbuster, and has this infuriating habit of recommending games to the team that none of us even thought to look at… and then we play them and have even less time than we did previously.

Bringing myself back to roughly 2005 and seeing Psychonauts 1 receiving an A+ in my gaming magazine of the time, I knew I had to pick it up. When I finally found a copy a year or so later, it became one of my favourite games of the PS2 era. It was really no surprise then, that as soon as I saw the Psychonauts 2 fig campaign, I shelled out to ensure I would get a copy of the sequel to one of the most interesting, strange and wonderful platformers from the mid 2000’s. Can’t bloody wait. 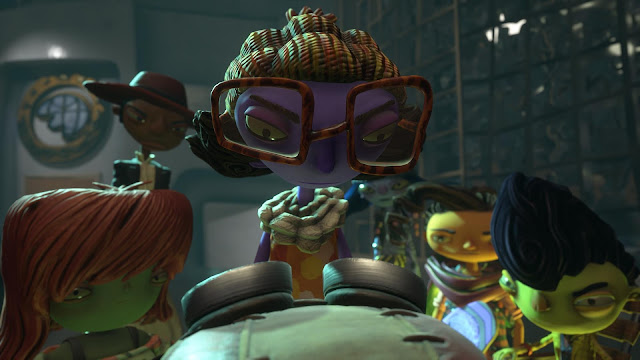 Resident Evil 2 is probably the best of the original trilogy, and it scared the living shit out of me back in the day, keeping in mind I was also a very small boy at the time. Now, as an averagely sized adult, I made an audible shriek of excitement upon seeing RE(2)make. RE4 is still my favourite game in the franchise, and after the surprisingly good RE7, I’m incredibly hopeful for this game to make me be a very small boy once again. Plus Claire is rad. 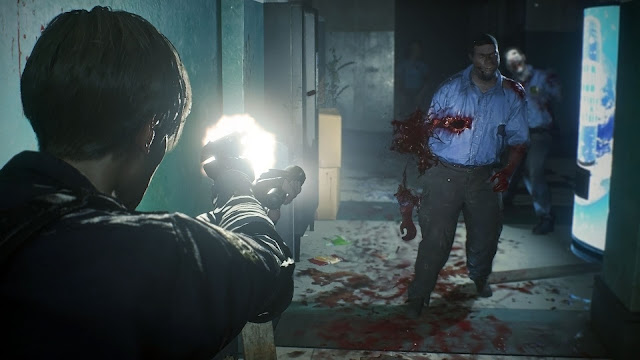 Honestly, if you have listened to the podcast, you’re probably going to be aware that I froth Kingdom Hearts and all the dumb nonsense that comes associated with. There’s a song written by Skrillex, a Toy Story world and a whole bunch of stuff that you will never understand unless you’ve played approximately XIII other games of mostly confusion. I’m excited, so you should be too. This is how excitement works now; it’s a social contract. 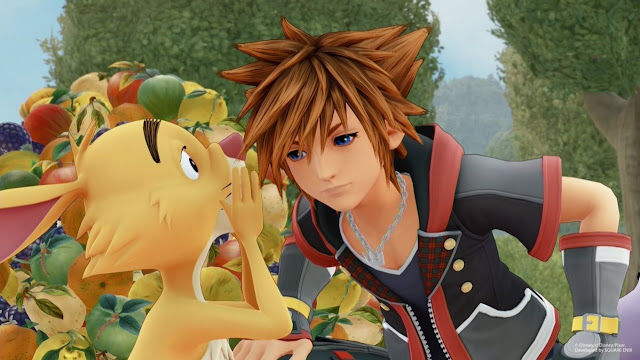 It’s more Wolfenstein but with co-op and featuring BJ’s two daughters. Next. 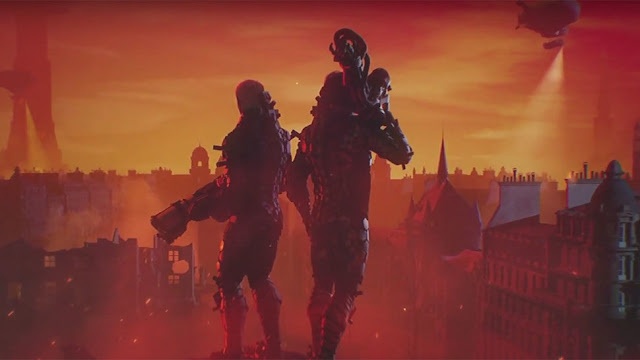 I’ve entirely put this in here to annoy Matt. I think I’ll succeed. 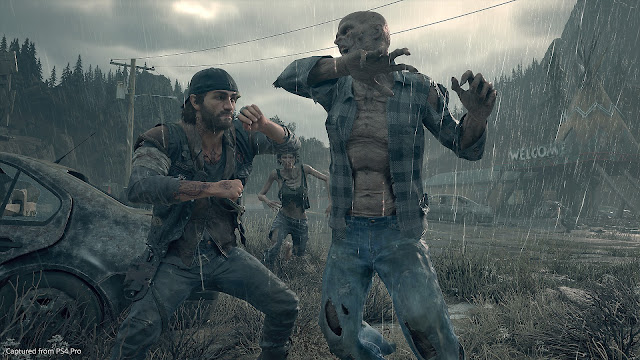 I like roguelikes. I like Spelunky 1. I’m probably going to throw my Nintendo Switch against a wall when this one comes out, but that’s okay and I’ll just cry a lot afterwards. It really does just look like Spelunky, but more, and I can’t wait to discover all the neat little secrets, score attack tech, and enemy types when it’s finally released next year. 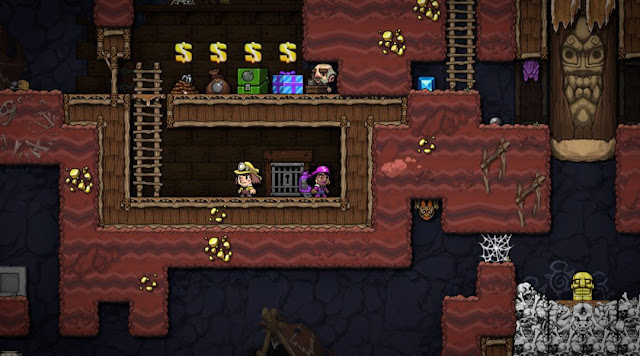 Merry Christmas from the DDNet team!