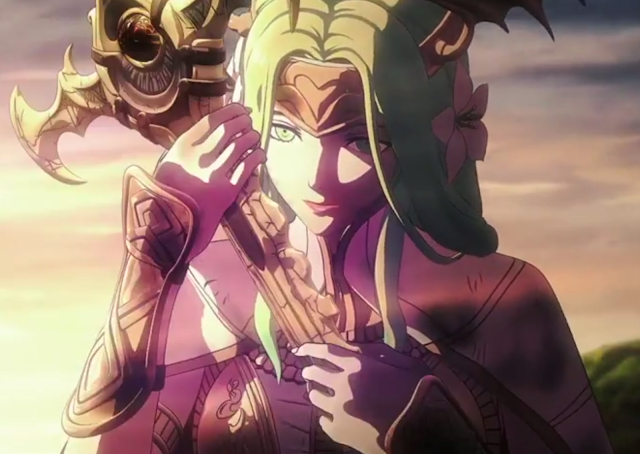 So, while the DDNet website itself takes a break, each of the DDNet team is going to share the five games that they’re looking forward to the most in the New Year. Nick is DDNet’s US editor, and otherwise known as “the guy that does all the sports games reviews.” But it’s not just sports that Nick loves – he’s been into video games of all walks for longer than most of us have been playing any games at all, and it looks like 2019 is going to test out all of Nick’s range, all over again!

I really enjoyed the first Luigi’s Mansion on the GameCube. It was flawed, but it was also charming and a whole lot of fun. Then its sequel came out on the 3DS and fell flat completely, sadly. I’ve gone back since to play the original, and while it does not hold up quite as well as I remember it, I still think it is a better game than the 3DS sequel. So I go into Luigi’s Mansion 3 full of curiosity, looking forward to seeing if Nintendo has what it takes to rekindle this fledgling franchise or not. 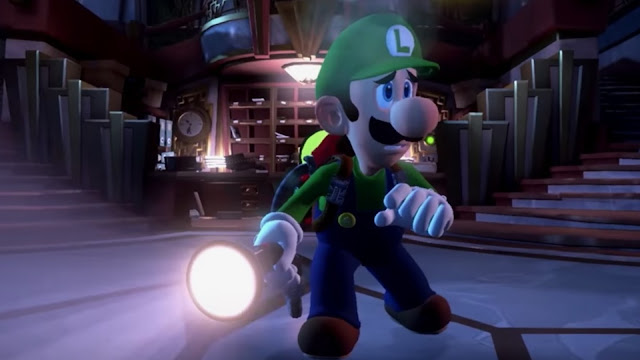 Sure, there’s (still) not a lot of of information about this game, despite it hanging around for years now, but given CD Projekt Red’s pedigree (the Witcher titles are among my favourites ever), I have really high hopes for this title. It will be interesting to see how the company handles a completely different setting and story, but I suspect that Cyberpunk 2077 is going to be worth the wait. 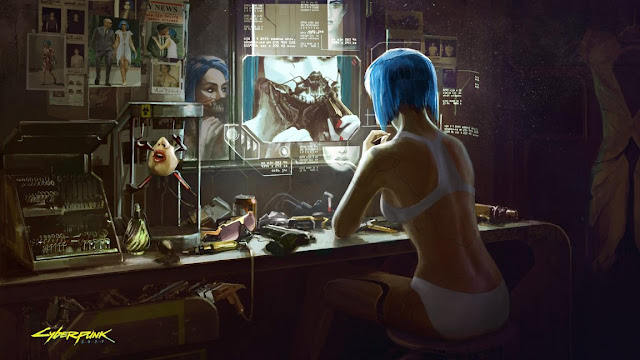 I have always been a sucker for the Ultimate Alliance series. One of my best friends would come over and we would just play them for hours on end. The Diablo-like action/RPG mix combined with the Marvel characters I’ve been reading about since I was a kid has always made these titles a recipe for success. It is interesting that the game is only being published for the Nintendo Switch, and in the hands of a very different developer than in previous iterations, but I am excited to see what Team Ninja is going to do with this property. 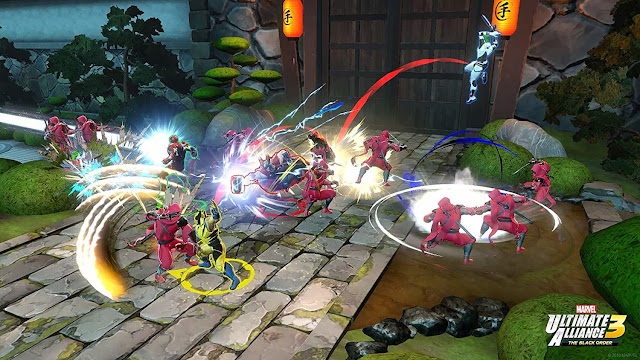 Okay, file this one under perhaps ‘most curious’ as opposed to ‘most anticipated’. I have a long-standing love affair with BioWare, but the last Mass Effect sucked. I’m not even going to try and sugarcoat it. It felt like BioWare put its B-team on the title and focused on Anthem instead. This is going to be a make or break title for the studio’s reputation, having gone from the considerable highs of Dragon Age: Inquisition (a Game of the Year contender for many) to the low that was Mass Effect: Andromeda. Will that Mass Effect turn out to be a fluke, or is it perhaps the start of a trend that shows that BioWare has lost its mojo? Anthem will tell us all. 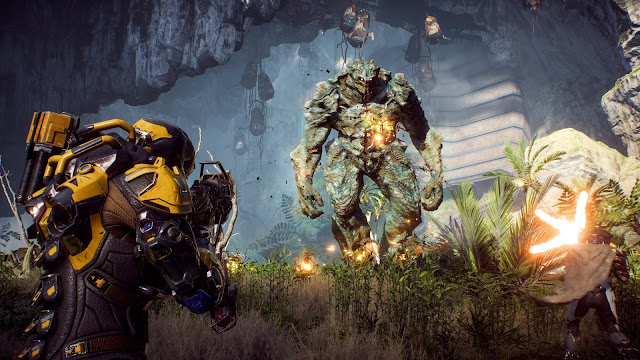 I have been loyally playing each and every Fire Emblem game that has released into the US for a very long time. I like a lot of games, but the strategy/RPG hybrids have been a favourite for decades now and I can’t wait to see what Nintendo has in store with this spring release. From everything I have seen, there is a sense of grand scale that the series has perhaps lacked in the past, and it will be interesting to see if the chances Nintendo takes pays off. I plan to be playing this the day it releases though, making Fire Emblem: Three Houses my most anticipated title of 2019. 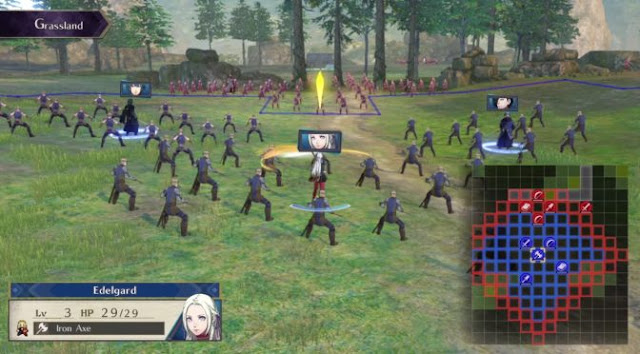 The games that we’re looking forward to in 2019: Trent P.