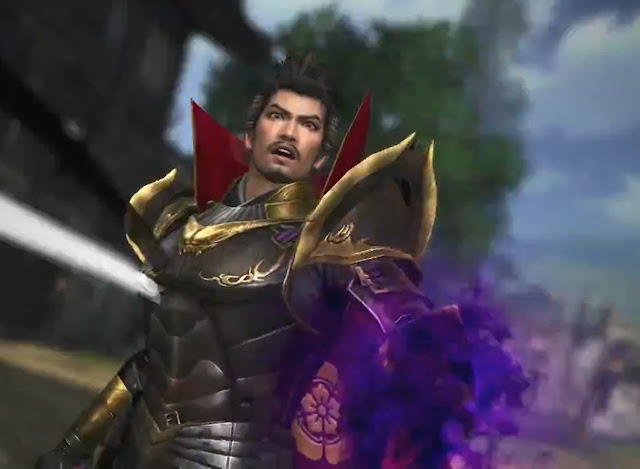 Here we look at the battle as it is depicted in Samurai Warriors, and chat about what Nobunaga Oda did in the real history.


As always, let me know if there’s anything in particular you would like for me to cover off in one of these videos!

The Friday Ten: Ten characters from Final Fantasy that should be added to Dissidia