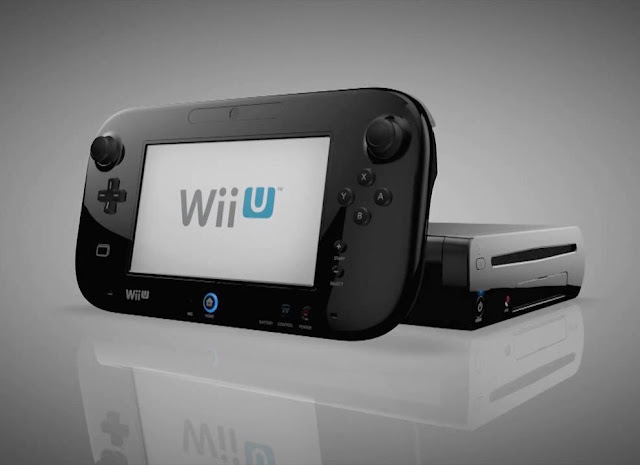 No one would say that the Wii U was a commercial success. Actually, scratch that, no one aside from the most rabid fanboys would make such a claim. The console suffered from a complete dearth of support from third parties, sold in trickling numbers across the globe, and its key feature, the dual-screen gameplay enabled by the gamepad, was rarely used to great effect.

And yet, while you probably wouldn’t use it as your main gaming device, as a secondary unit, the Wii U offers a lot, and is severely underrated on what it does offer. With Tokyo Mirage Sessions #FE likely to be the last great dedicated Wii U game before the replacement NX is released next year, I felt that now would be a good time to look back on what the console did offer, and is rarely appreciated for it.

At first, the console showed true potential. Launching with Nintendo Land was a good move, for example, as that game, while not quite Wii Sports in its ability to introduce anyone, of any age, and any skill set, to what the console could do, was nonetheless a worthy social game, offering a number of unique takes on how games could use the second screen to complement the action on the main screen.

The console also launched with some third party software that really tried to make use of the hardware. Ubisoft’s ZombiU, for example, was pitched as an exclusive that couldn’t be replicated on another platform, as it required you to look away from the screen to mess with your inventory, and that could be tense, as a zombie might just attack you while you’re distracted. Mass Effect 3, meanwhile, was the definitive version of that particular game, making great use of the gamepad to give players instant access to tactics and powers. I have struggled to play the Mass Effect games on the Xbox 360 after running through Mass Effect 3 on the Wii U. 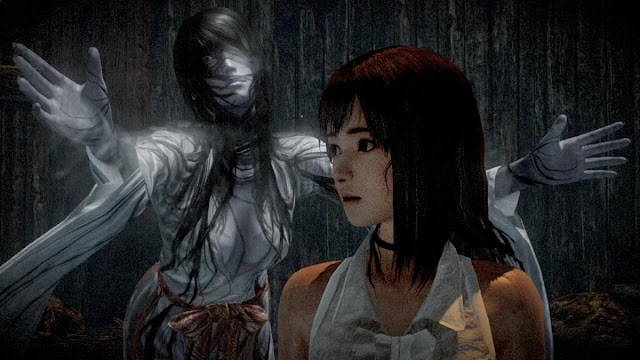 But for many and varied reasons, third party games on the Wii U simply failed to sell, so third party publishers dropped out. In turn, Games from Nintendo became the obvious reason to buy into the Wii U, and that reason comes with a host of assumptions about what you’d get; namely, family-friendly entertainment and solid, thematically conservative, refined games. The Wii U certainly excelled at that, too, given the likes of Yoshi’s Wooly World, Captain Toad: Treasure Tracker, Super Mario 3D World and Pikmin 3. Super Mario Maker, meanwhile, gave Nintendo’s fans something that they have been itching to do for decades; build their on Mario levels.

But Nintendo took more risks than most people are willing to give it credit for, and the Wii U was a better choice for experimental or adult games than many realise. Splatoon brought more innovation to the shooter than we have seen in a long time, and remains the most colourful and joyful example of the genre going round. In Bayonetta 2 and Project Zero: Maiden of Black Water Nintendo was able to pivot to genuinely adult games, in theme and design, and whatever you might think of Devil’s Third, it is good to see that Nintendo was successful in finding creative, original works to publish out of Japan. Xenoblade Chronicles X showed that the company had the confidence to back a JRPG as its major project for a Christmas season. And we have Tokyo Mirage Sessions #FE coming, which is a Persona game in all but name, and we haven’t had a new one of those since the PlayStation 2 (side projects like Persona Q notwithstanding).

Oh, and let’s not forget about Hyrule Warriors and the two HD remasters of Nintendo’s own Zelda titles – Twilight Princess and Wind Waker. The Wii U may only be getting a new Nintendo-developed Zelda at will be a launch title on the NX, but the Zelda stuff that we did get was of exceedingly high quality.

Then there’s the Virtual console, which on the Wii U ran from the Wii (with such hits as Pandora’s Tower, Metroid Prime Trilogy), to the Nintendo 64, right through to the NES, and then the DS and GBA for handheld. Through the Virtual Console we got to play Earthbound for the first time, re-experience the very first Fire Emblem to be officially localised into English (and that series has gone on to become one of Nintendo’s most valuable), and yet more Zelda, through Ocarina of Time and A Link to the Past. The Virtual Console could have used more games, of course (I wanted Ogre Battle back without having to mess with the Wii menu, damn it), but there is a lot of quality there nonetheless. 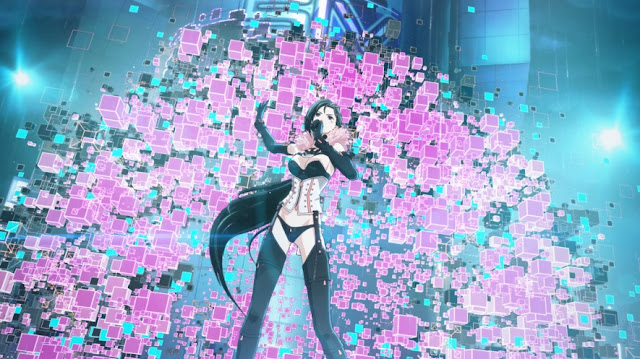 And, finally, there were Nintendo’s big two blockbusters – Mario Kart 8 and Super Smash Bros. Both had spectacular launches on the console, both did a great deal to turn the amiibo figure range into one of Nintendo’s most lucrative product lines. Both are worth owning a Wii U for alone.

So, after all of that, how the heck did the console fail to carve out a bigger niche for itself? Some will point fingers at Nintendo’s marketing, not really aware of what “marketing” actually does (hint: it doesn’t make an otherwise unpopular product into a popular one). A more rational argument is that Nintendo itself didn’t actually know how to work with the console. While it had some games that made good use of the gamepad, in practice the value of having games that were split across two screens didn’t make a great deal of sense to people, and this was a far cry from the instantly understandable Wii remote and console.

The name of the console itself became a challenge; I’m sure Nintendo felt that it was being very clever in maintaining the Wii name, but the console was so different to the Wii that it introduced yet more confusion into the market, especially considering that the “U” was not a proper marker that this was a “sequel” to the Wii, and so a lot of consumers thought it was an add on to the existing unit (and therefore unnecessary).

But it would be difficult to argue that the dearth of third party support was not a factor. The PlayStation 4 hasn’t been selling obscenely well because it has exclusives developed by Sony studios. In fact, up until Uncharted 4 was released if you asked people what good Sony-developed exclusives were available you’d be lucky if people responded with “Bloodborne” (and that’s only if they remember that Sony financed that one). The PlayStation 4’s strength has been in the massive amount of content that it has been able to get on to the device, from indie through blockbuster. Nintendo, by contrast, really struggled, both in getting indies on board, and then getting anything out of western studios. 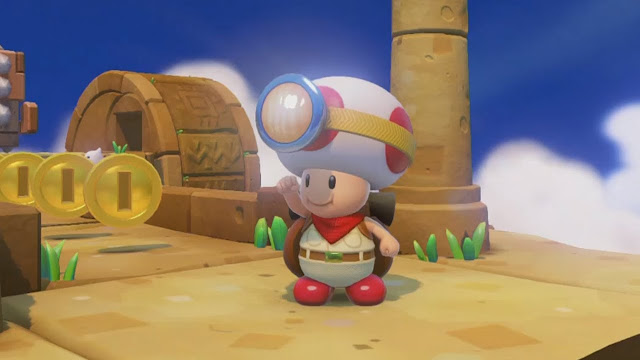 Because the console was simply ignored by so many, so many people never realised just what the Wii U could offer, and I sincerely believe that with just a couple more high-profile games, if just a few more people could have been convinced to look more deeply into what the console offers, they would have realised that there’s a lot more to it than its reputation. It’s a little like the PlayStation Vita, in that it is constantly accused of having “no games”, but anyone who actually owns one of these things knows that’s simply not true; the Wii U has an awful lot of good stuff on it.

The problem is that you need to actually own one to know that, and that has been one ugly catch-22 that has plagued Nintendo with this console from day one.