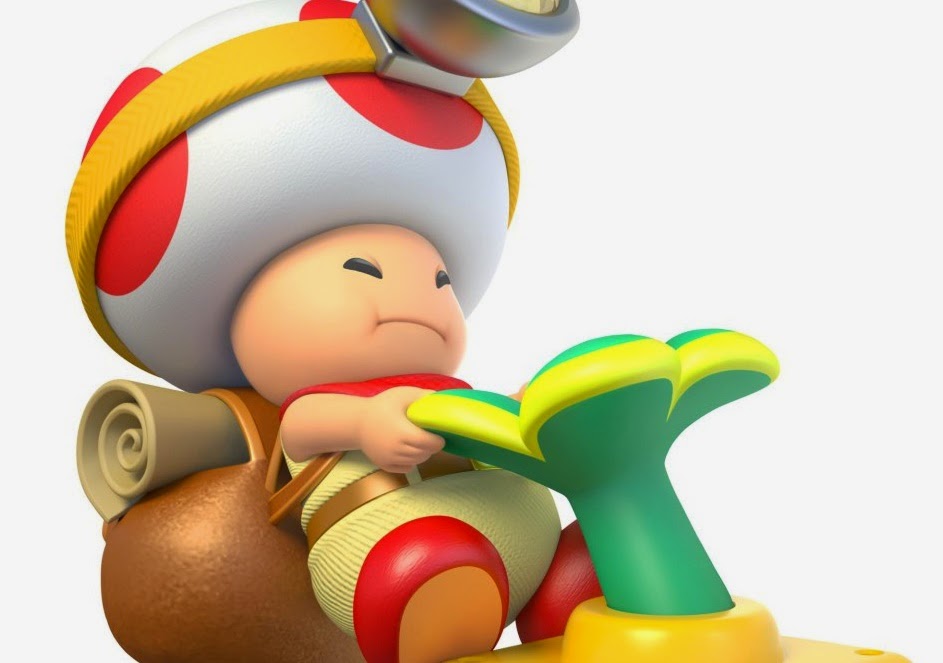 It’s been a remarkable year for the Wii U. High octane thrills were plentiful this year, with titles like Super Smash Bros. and Bayonetta 2 leading the pack, and the Wii U eShop is slowly beginning to cultivate its own stable of quirky and inventive indie games. Yet, amidst all the action that Nintendo’s home console has to offer, I found myself liking Captain Toad: Treasure Tracker the most.

Originally tucked away as a distraction of sorts in Super Mario 3D World, the charming and more relaxed pace of the Captain Toad levels quickly became my favorite part of the entire game, and like many others, I was sure that Nintendo would spin these experimental levels into a budget, downloadable title. Thankfully, the big N has more confidence than most of its fans, and instead we got a slightly discounted retail release, with a much bigger package than you would have expected to see in a downloadable title.

Related reading: Nintendo has had a great year with the Wii U, as the console’s Game of the Year awards demonstrate 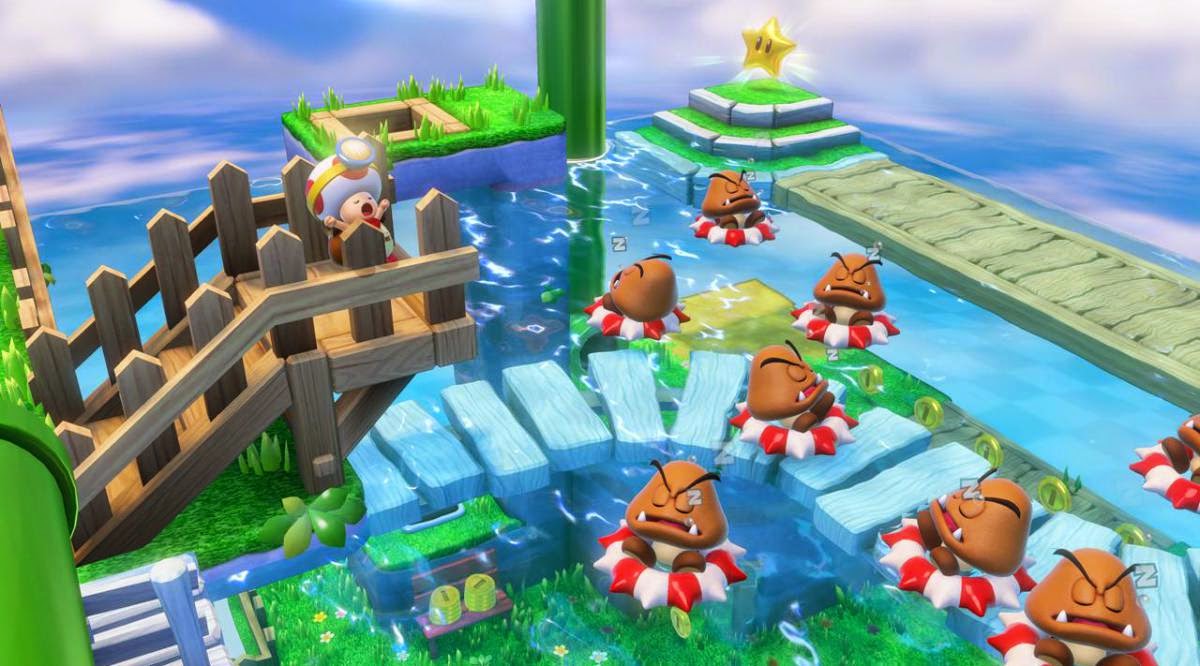 But it’s not the amount of content that managed to pull me in, but rather that classic Nintendo design. Captain Toad follows the same design philosophies that have defined Nintendo games for the better part of 20 years: utilising a handful of well-thought out core mechanics, and playfully retooling and expanding on them. For those who are old enough to remember it, Captain Toad has more than a few similarities to the Game Boy release of Donkey Kong, which took the simple nature of the original arcade title and spun it out into something much more.

For those who missed out on Captain Toad’s adventures from last year, here’s the basic gist. You take control of Captain Toad (or the newly introduced Captain Toadette), as you explore and navigate through small, diorama/ fish tank style stages. Rather than racing to the top of a flagpole as you would in a Mario game, Captain Toad and Toadette are on the lookout for valuable gold stars, and for those who like an extra challenge, optional (and usually out of reach, or hidden) crystals.

The most notable difference that comes with commanding Captain Toad/Toadette is their inability to jump. The intrepid duo have no attacks at their disposal (save for falling on enemies from above), and their equivalent of running is more akin to a quick shuffle. This lends a much slower pace to each level; rather than simply speeding through a stage as fast as possible, the focus is on navigating obstacles and enemies carefully. With a distinct lack of vertical movement, many stages focus on switches and platforms to maneuver the world around you, and dissecting each level by positioning the camera is key. 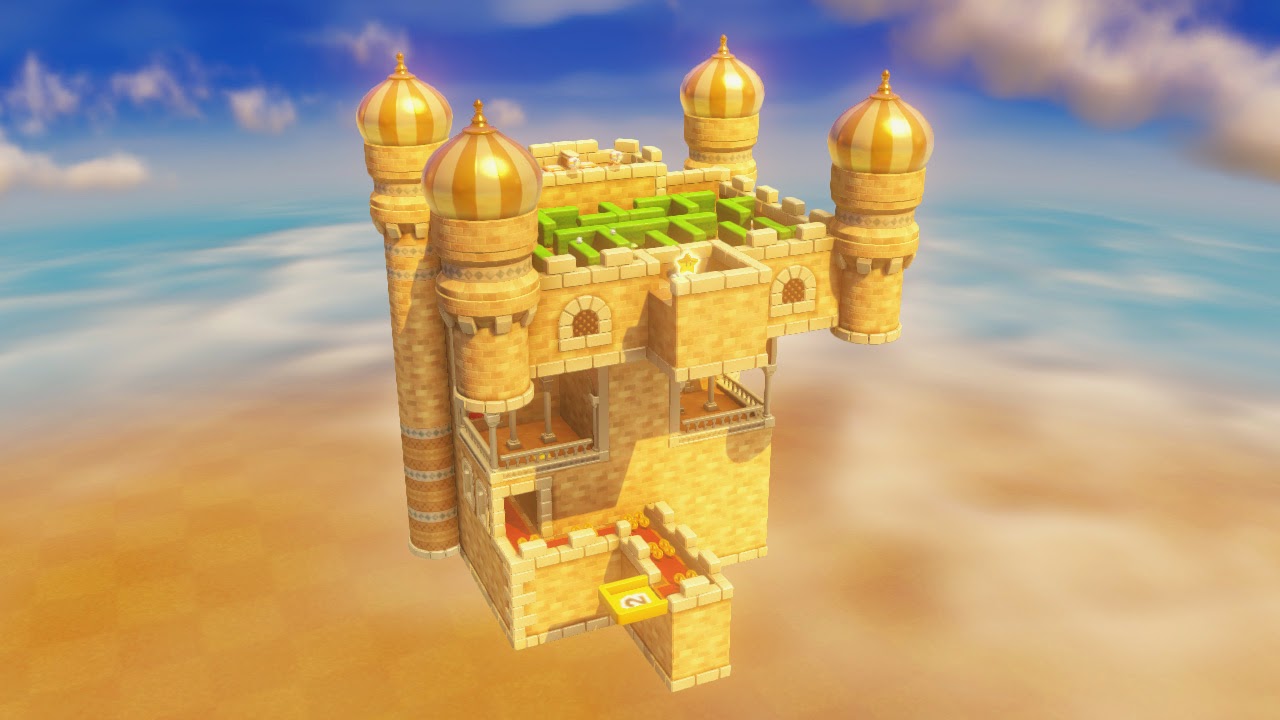 Compared to other titles in the Mario franchise, Captain Toad might come off as a more subdued experience, but the methodical nature of analysing a level and parsing out the best course of action is a refreshing change of pace for the series. As is expected by now, most levels come bundled with some sort of unique look or gimmick, and I mean that in the best possible way. Some power-ups and items make a return, such as the Double Cherry from Super Mario 3D World, or a refashioned pickaxe that functions quite similarly to the hammer from the original Donkey Kong. The best levels, however, make novel use of the Gamepad. Some stages might have you tapping on platforms to slide them around, and there are on-rails mine cart sections that use the gyroscopic controls to aim in first person, not unlike Pokemon Snap.

If there’s one thing that may dismay some potential players from giving Captain Toad a try, it’s how the game handles collectibles and replayability. As has become standard for the last few Mario titles, you can potentially breeze through the core set of stages rather quickly (for Captain Toad, I’d estimate that more seasoned gamers could finish in a few hours at most). However, much of the challenge comes from collecting the aforementioned crystals in each level, as well as completing each level with an optional objective tacked on. These objectives aren’t revealed to you until you clear a level for the first time, and they range from collecting a certain amount of coins, defeating (or avoiding) enemies, and solving puzzles with a limited amount of moves. It’s a little disappointing that the game’s longevity relies on replaying existing levels, but I’d wager that most won’t have a problem with the content on offer, considering that the game retails at a discounted price.

And of course, it’s hard to fault Captain Toad: Treasure Tracker, considering how gosh darn cute the entire package is. I can easily say, without a doubt, that this is the most charming and delightful Nintendo game I’ve played, and I haven’t smiled this much since Kirby’s Epic Yarn. The in-game visuals make wonderful use of colour, but the best is saved for the character designs themselves. Captain Toad and Toadette look downright adorable, and watching them walk, struggle to run, yawn, cower, and even nap is probably the giddiest I’ve been in years. And it’s not just those two. Wait until you get to the level with Goombas wearing life preservers, napping as they soak up the sun while taking a swim. 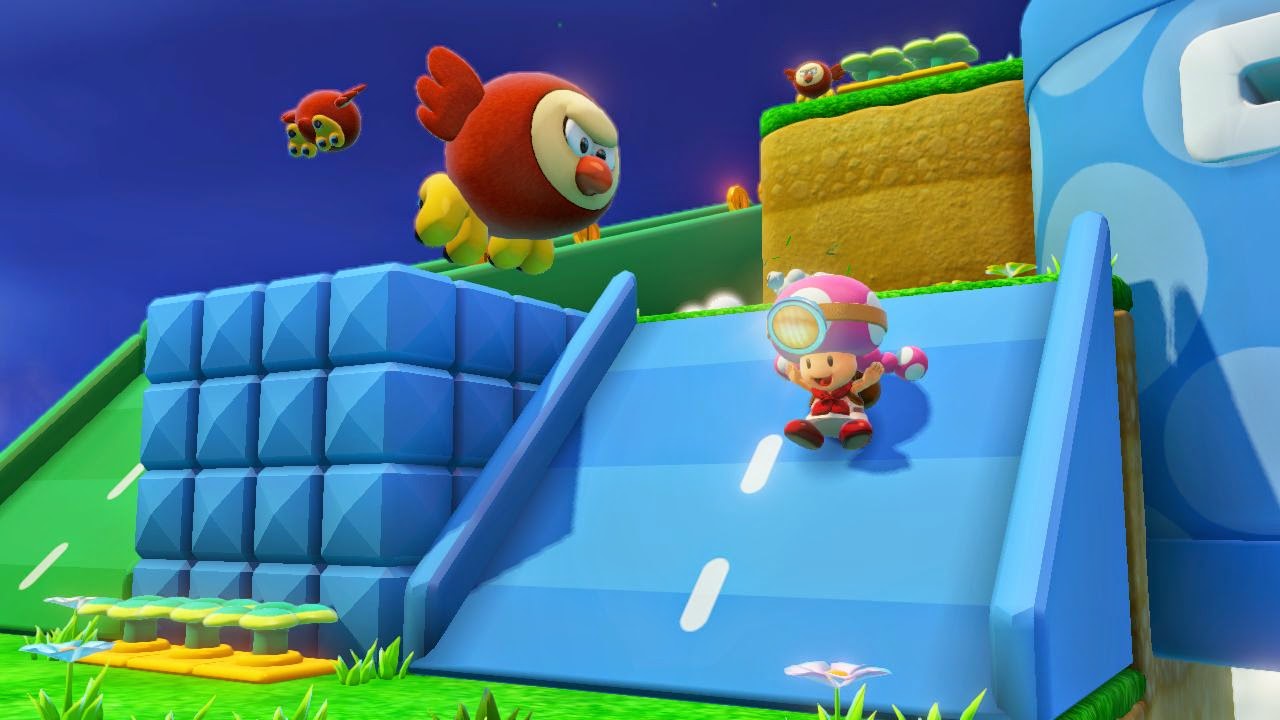 If anything, the release of Captain Toad goes to show just how confident Nintendo is, and more so with how much it understands its audience. In a blockbuster season filled with plenty of firearms and fistfights, Captain Toad shows us more creativity and style than many new IPs out there.