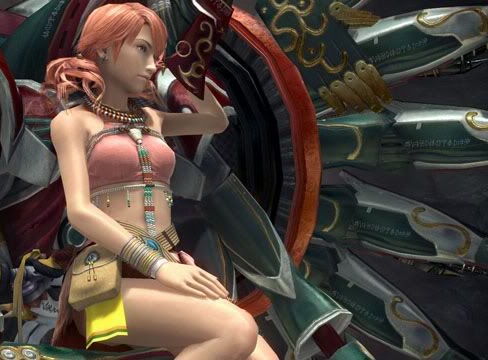 We’ve seen a lot of PlayStation 3 remasters already, and yet there are indeed many more games that we’d like to see packaged up for a PlayStation 4 re-release. So this week we’ve come up with a ridiculously simple Friday Ten – the ten PlayStation 3 games we’d still love to see remastered for a new audience.

Are there any games that we might have left off this list? Be sure to let us know in the comments! And be sure to vote on the Friday Ten you’d like to see next week.

What would you like to see in our next Friday Ten?

Nier is one of the finest games that has ever been made, and there’s a sequel in the works for the PlayStation 4: Nier: Automata. Unfortunately, Nier was also a sales bomb and that means that there are many people who might not even be aware why it is such a good thing that Nier: Automata exists. We honestly hope that Square Enix sees the wisdom in releasing an “enhanced” version of Nier to help get as many people as possible across it before the sequel lands in early 2017. 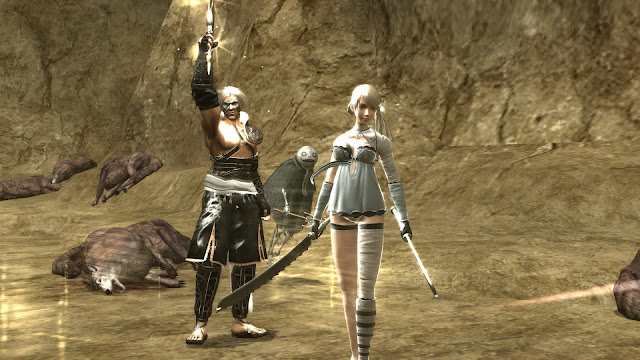 Lollipop Chainsaw is one of the most memorable games on the PlayStation 3. You go in expected a dumb beat-em-up staring a cheerleader with more sex appeal than smarts, but not long after you start playing you realise what this game’s clever little secret is; it’s actually a really, really smart, subversive game. While Goichi Suda doesn’t much like doing sequels, we would like to see Lollipop Chainsaw rebuilt for the modern hardware, because it’s a game that can only get better as the visual engine does. 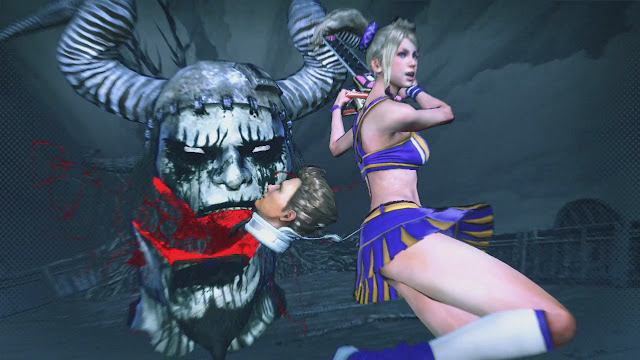 The three Final Fantasy XIII games are much maligned, and it’s a discussion for another day, but I love them all. They don’t need much of a graphical upgrade to be essential on the PlayStation 4, as they were already incredible examples of the PlayStation 3’s capabilities, but if Square Enix were to package the three games into one, and perhaps throw the DLC in as well, then I would have no problem buying the games over again. 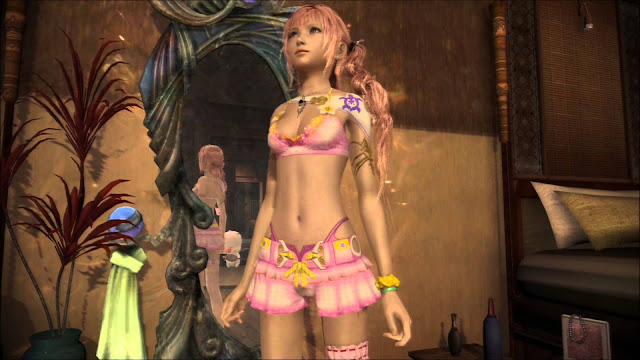 The Legend Of Heroes: Trails of Cold Steel 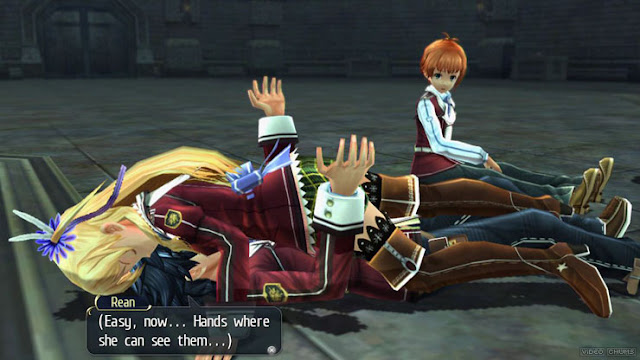 I am honestly dumbfounded that EA hasn’t done this yet, because it is such a natural way to scratch out some extra sales from the brilliant first trilogy for Mass Effect. They’re already good looking games, and with a bit of a scrub up would certainly fit in with the quality of the other remasters that we’ve had over the years. And, as with Nier, EA could use the re-release to help prepare a new generation of players for Mass Effect: Andromeda. 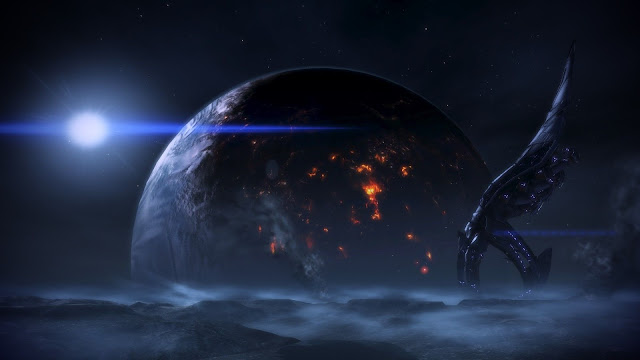 I always felt that Demon’s Souls was a bit hard done by. Though it was a successful title in its own right, compared with the Dark Souls Trilogy and Bloodbourne, it’s a bit like the dark sheep of the family. And with a polish to the standards of the Souls games, Demon’s Souls would be like a new game for the Dark Souls fans that missed it the first time, buying From Software some time to work on the new IP that it is supposedly planning now. 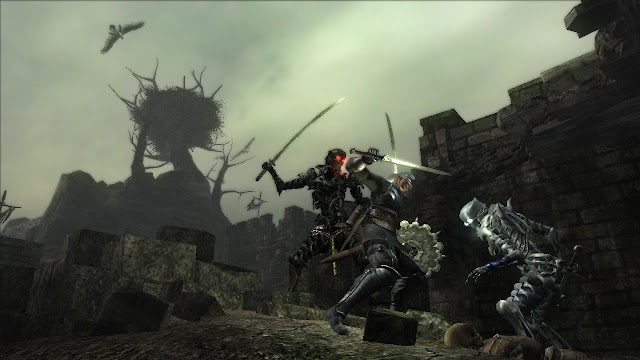 Part visual novel, and part Fire Emblem-style tactical strategy game, Tears To Tiara 2 was a really good game that deserved a lot more credit than it got when it first landed on the PlayStation 3. Though the graphical style was, perhaps, too simple to benefit from an upgrade in console power, the strength of the gameplay in this one is right up with the best in the tactics RPG genre, and given the obscurity of the original release, perhaps a second bite at the cherry would help the game find the audience it deserves. I still believe that White Knight Chronicles 2 is the most fundamentally beautiful game on the PlayStation 3. Level-5 has a history of coming up with stunning games, of course, but the mix of traditional and JRPG really resonated, and I can only imagine how amazing it would look if cleaned up for PlayStation 4. The game offered a meaty quest, too, and while I know that not everyone got along with the way it appropriated MMO mechanics, I found the adventure suitably epic and deeply enjoyable. 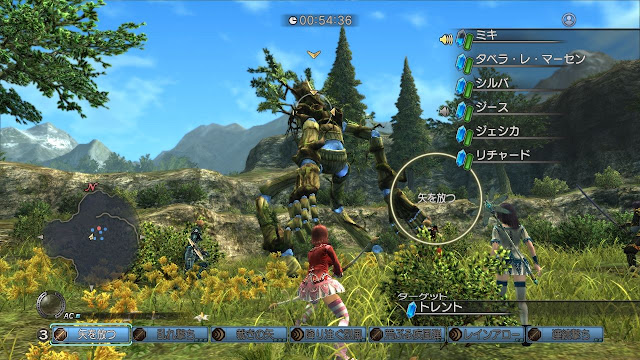 Atlus produces some of the smartest games out there, and Catherine hits high notes, even by its own standards. While the game itself was, weirdly enough, a fairly standard box-moving puzzle title, the narrative was a deep, and intense, look at human relationships and the various moral and psychological philosophies involved with the theme. It’s fairly academic at times, but certainly something that everyone should play, as it really pushes boundaries on what game developers can do with narrative. 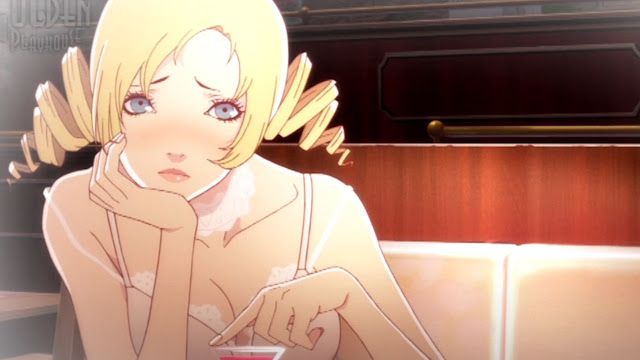 Our last title is a very niche one, but a game I’d like to see a lot more of. Eiyuu Senki is part visual novel, and part strategy game, but, unlike Tears to Tiara 2, above, Eiyuu Senki focuses on global conquest. You’ll achieve this through invading nearby nations and defeating their warlord (always historical characters reimagined as beautiful women). A PlayStation 4 release wouldn’t do anything to improve the look of the game, but a re-release would be most welcome, as this is the kind of game that really works in half hour bursts between other titles, and that’s convenienve that worth investing in. 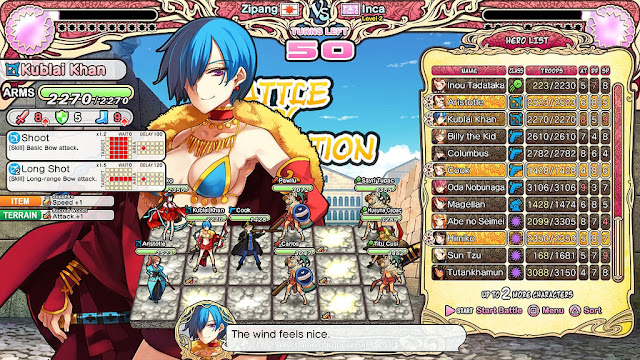