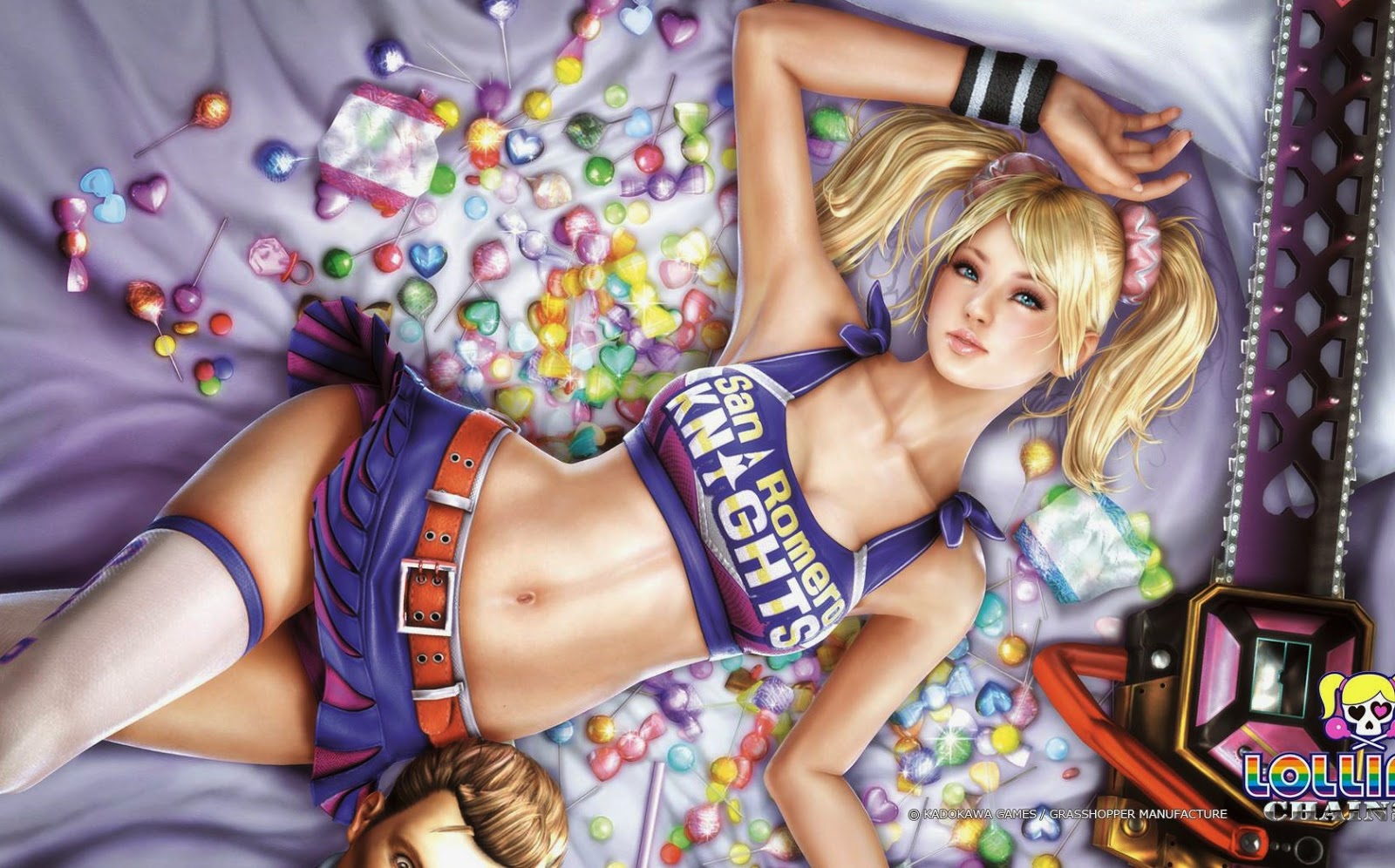 Now that we’re fully in the swing of the new generation of consoles, the PlayStation 3, Xbox 360, and Wii are starting to fade from mainstream coverage. The (many) classics that those consoles threw up will be remembered as classics, of course. No one will forget about Uncharted, Dark Souls or Mass Effect for a very long time.

But what about the other games? Games that, a couple of years from now, you’ll mention and people will either wonder what you’re talking about or respond along the lines of ‘oh yeah… I think I remember playing that…’.

I’m not talking about bad games, but rather games that were released to cult audiences, had minimal commercial impact, or were simply passed off as ‘average’ before people really gave them a chance. The last generation produced many games that have a genuine case to be called ‘underrated,’ and in what I hope I’ll have the time to do on a semi-regular basis, I’d like to explore these games. Mind you, these won’t be reviews, but simply discussion points, where I’ll point out I found to be unique, valuable, or important about the game, and hopefully we can have a chat about it further in the comments at the bottom. Feel free to speak up, and let’s get the debates rolling! 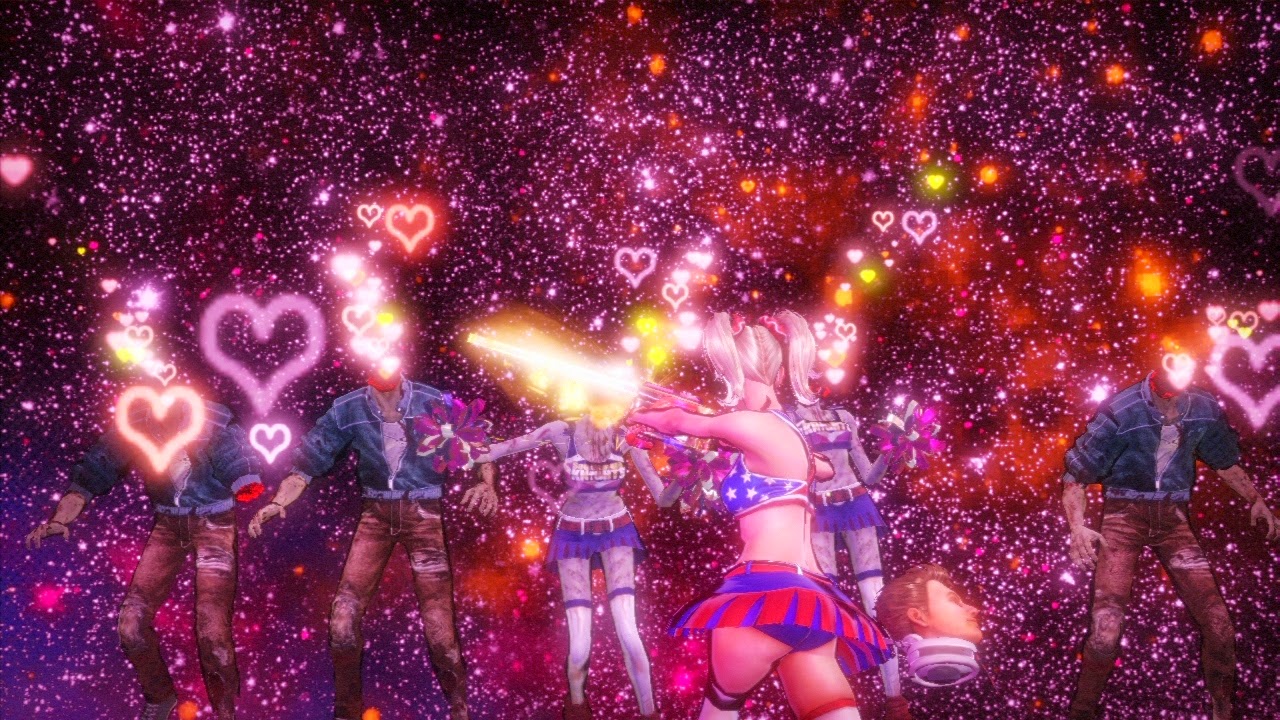 The first game of this series is a game I have never quite got out of my mind since playing it years ago. That game is Lollipop Chainsaw.

Lollipop Chainsaw was doomed in some ways from the start. It was a game from Goichi Suda, who has cult appeal, but isn’t known for the commercial success of his games. Before it was released it was hit by controversies over how long it was – at six hours something as arbitrary as that meant that many people were immediately put off it and everything important to both the theme of the game and how it plays.

And the elephant in the room is, of course, the lead character. Juliet Starling is a cheerleader, dressed as a cheerleader, and so many people dismissed this game as ‘exploitative trash’ before it was even released. That’s the biggest disappointment of all, because Starling was the complete opposite of what many people had assumed she would be. 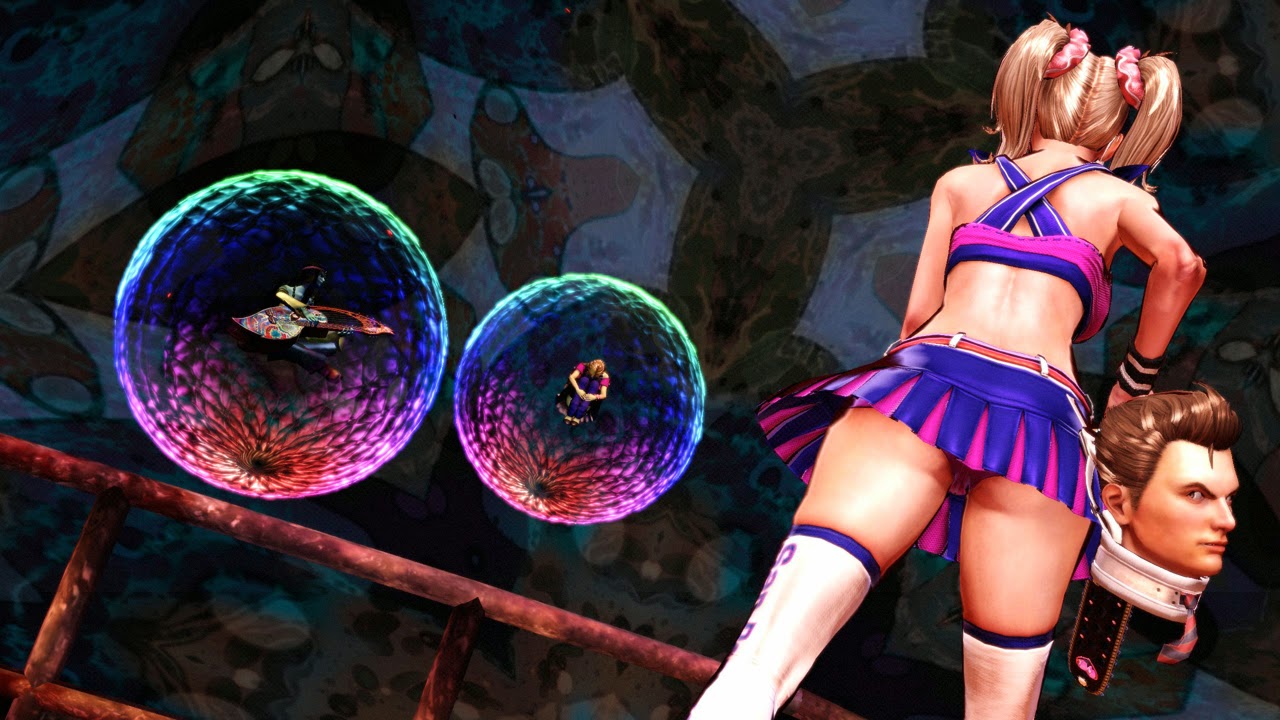 Lollipop Chainsaw was subversive, see, and took great joy in flipping the audience’s expectations on their head at every turn. A sexy cheerleader calls to mind the highly exploitative cheerleader films that were so in vogue a few decades back, where empty, ditzy girls would be prizes to be won, were at the beck and call of the male jocks, and would get naked. A lot. Even the concept of real life cheerleaders – to support the big burly men doing the real work on the field of sport – is exploitative to its core.

But in the opening scenes of Lollipop Chainsaw the jock – Nick – is bitten by a zombie and Juliet saves his life by removing his head from his body (it’s a game that’s a little surrealist in its humour). The girl from that point becomes the very focus of the game, with Nick completely at her mercy. His only role, besides making terrible sexist jokes and proving himself to be incredibly unlikable (deliberately so, from the way the script is written), is when Juliet sticks his head on a headless zombie, and then commands him to act by doing her dance moves. This flips the cheerleader role on its head. Now the cheerleader is the empowered one, no longer responding to the actions of the sports guy, but rather controlling him. Nick exists to support Juliet, and this is the most obvious clue of all that Lollipop Chainsaw is subversive to its core.

This subversion runs far deeper than this, though. The assumptions that many would make about a blonde cheerleader is that she’d be something of an airhead – after all, that’s the cliche – but then through the narrative we find that she’s multi-lingual, while Nick struggles putting together a sentence of English which isn’t driven entirely from teenage hormones. This little anecdote represents the intelligence that Juliet displays throughout the narrative. She is, in fact, the most mature and intelligent character by a considerable margin. Then, through Juliet’s adventure she’s also tasked with saving classmates, who will often throw lines at her such as ‘I’ll masturbate to you tonight!’ while Nick himself is completely lecherous. Juliet, meanwhile, either ignores or dismisses the nonsense, holding herself apart – and above – the perverseness of all those around her. Further emphasising this, the camera controls in Lollipop Chainsaw would, at first impression, give players the ability to look up Juliet’s skirt. You can pan it down close to the ground, and then tilt it up, in other words. This would be almost an expected bit of fanservice, based on the concept of the game and the way it was marketed. But if you try and actually do it, Juliet will cover herself, and you’ll earn yourself a rather embarrassing trophy that will highlight that – yes! – you are a pervert.

The game also makes good use of complete excess and hyperbole to highlight the tropes that it is either satirises or outright criticises. Juliet’s weapon is a chainsaw. But that’s not ‘feminine’ enough, so it’s a chainsaw that creates flowers, sparkles and lovehearts as it decapitates hordes of zombies. The bosses in the game are all literal symbols of various music genres, from punk rock to Jefferson Airplane-style hippie stoner music. Why do this? Well, to create a kinetic energy that runs through the game and reflects the rhythm of a cheerleader’s activities, but to do so in the most over the top way possible. And then, just to remind us all how exploitative the cheerleader genre can be, there’s little scenes throughout of the most blatant exploitation possible, such as one scene where Juliet kills zombies around a pole… which she uses to enhance her mobility in a way that looks suspiciously like a pole dance. Importantly, Juliet never loses her position of dominance, or her character’s agency, as she does these things, and the sheer excess highlights acts to draw attention to the things that we see so often in other games that we’ve become desensitised to them.

The grindhouse nature of the game, with its eclectic soundtrack, offbeat pacing, ludicrous scenario and heavily violent action fits well with subversion – Lollipop Chainsaw is Buffy the Vampire Slayer by way of Quentin Tarantino – and in constantly flipping expectations on its head, this becomes a game that is very effective in highlighting some of the broader issues that this industry struggles with with regards to gender roles. The game itself is wildly entertaining as a button masher, but its real power is in its themes and offering one of the (ironically) most empowered female lead characters that we’ve seen in a game to date.