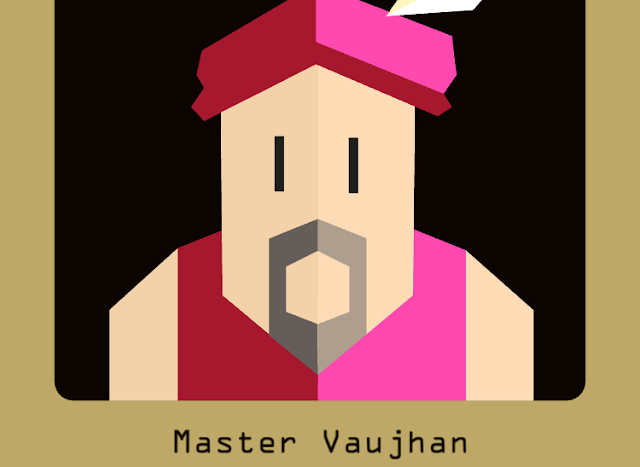 Devolver Digital does like to throw some quirky stuff out there. Today it has announced that it is publishing a card-based monarchy simulation from developer, Nerial, called Reigns, where entire kingdoms are controlled with a simple, binary swipes of the thumb.

Players take on the role of a monarch, who is presented with a seemingly endless number of requests from peasants, nobles, and enemies, and needs to take action on each of them. To do so, they simply tap on the card and swipe left or right on the screen, with each swipe having a different effect.

Those decisions will affect the balance of forces within the kingdom, as well as how the narrative plays out. So, even though it looks like a fast and energetic game, it also looks like it will be one that will require you think before making some decisions.

With over 400 cards, multiple story paths, and 30 short-term goals, as well as long-term awards, it sounds like this is going to be a very replayable game, and have a lot of content in it. And, simple as it looks, it does have a really nice aesthetic to it.

Disney Crossy Road is live on mobile, and it’s adorable