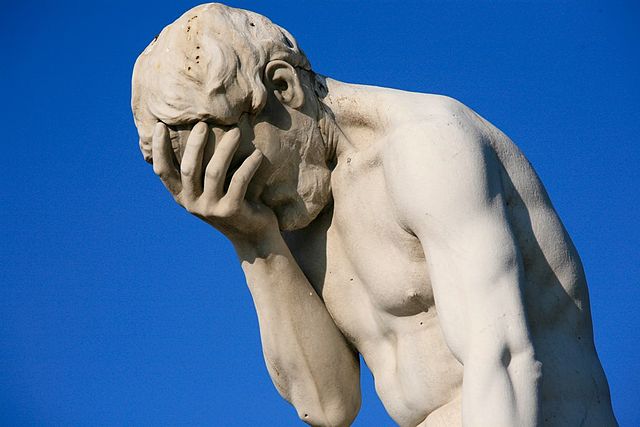 In today’s edition of Friday afternoon nuttiness, an Australian politician, belonging to the Liberal Party of Australia, has written an opinion piece about the importance of the government supporting game development in Australia.

You can read that piece here.

There are noble words in that piece, to be sure. The problem is that this is the same political party that axed the one initiative it was providing to the Australian games industry – a tiny $20 million fund (The Interactive Games Fund) to give developers access to capital to complete their games – and did so without any consultation with the industry.

This is the same government that then overthrew the Prime Minister and Arts Minister responsible for that cut to the arts budget (among many other things), Tony Abbott and George Brandis, respectively, and then then put a new duo in power, Malcolm Turnbull and Mitch Fifield, who have made no indication whatsoever that 1) they are now engaging with the games industry, and 2) are bringing back The Interactive Games Fund.

Related reading: Why it is a problem there are no AAA game studios left in Australia.

Every word of that opinion piece read like some of the most tokenistic insincerity that I have ever seen come from politicians – and that is saying an awful lot. This is a government that has repeatedly, actively, tried to crush the games industry and is now going to claim it champions the games industry on the basis of an opinion piece that espouses the benefits of games to Australia, but offers no plan of action to address the crippling blows that it was directly responsible for sending at us.

The sad thing is people will actually fall for this empty rhetoric and rank hypocrisy.

Review: The Fall of the Dungeon Guardians (PC)