Today we look at the first of two dedicated handheld consoles; Nintendo’s 3DS. Though undoubtedly the least powerful of all modern gaming devices, the 3DS truly excels in content, with a steady stream of must-play titles being released through the year for players on the go.

Especially, as you’ll see below, from the Japanese developers.

Majora’s Mask 3D might be a remake, but when it’s a remake of one of the finest games in the finest franchises, it’s a little difficult to complain about that. One of the deepest, darkest, and most intelligent of Zelda games, Majora’s Mask also has some genuinely interesting gameplay mechanics and a focus on the progress of time that makes the game as relevant today as it was way back when it first landed on the Nintendo 64. 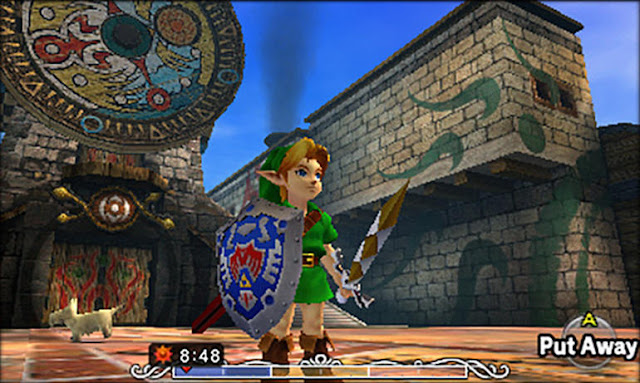 Everyone’s favourite virtual idol, Hastune Miku, is perfect for the 3DS platform. With a massive tracklist consisting of some of Miku’s finest tracks, as well as some of the more obscure ones, Mirai’s other great strength is in its presentation, with chibi Miku at her absolute most adorable. As with all Miku games, Project Mirai knows how to be challenging, but once you get playing that’s going to be more incentive than deterrent. 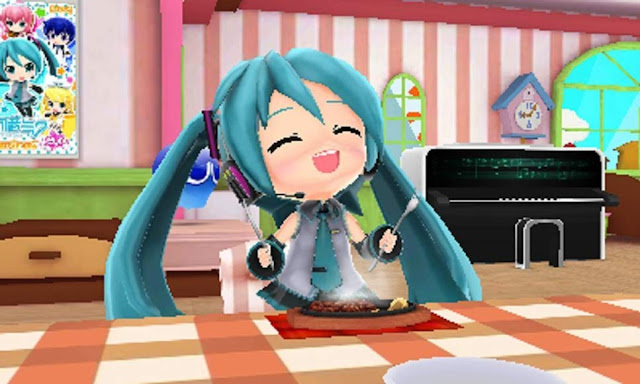 The Legend of Legacy

Sometimes, a throwback game can be more addictive and involving than anything modern, and that is certainly the case with The Legend of Legacy. From traditional turn-based combat right through to a scenario that doesn’t let itself get too bogged down in storytelling, everything about this game is a love letter to classic JRPG design, and while that might tire some out, those that grew up on the genre wouldn’t be able to put this down. 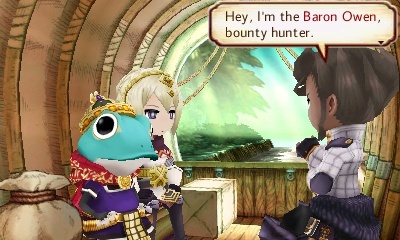