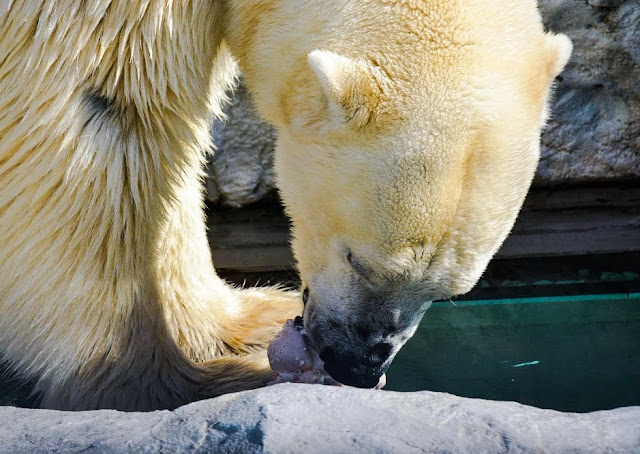 As I mentioned in the last DDNet does Japan, a trip to Disneyland or DisneySea is almost a given thing for tourists that come to Tokyo. Another one is the Ueno Zoo, or for its formal name, the Ueno Zoological Gardens. This is something I actually hadn’t done in the numerous previous times that I’d been to the city, so I figured I would take the opportunity this time around to remedy that.

Ueno Zoo is located in a large parkland, which houses a large number of Tokyo’s most important galleries and museums. As such, the area has a really nice vibe to it, attracting visitors from all over who come looking for a bit of culture or history. Any of these museums or galleries (or the zoo itself) are easily large enough to be a day trip, and indeed there are more than a few visitors that come to Japan on a short trip explicitly to stay around Ueno and visit all the local museums. There’s also a large shopping area nearby with some… colourful stores and characters (and arcades! I played Luigi’s Mansion arcade edition after the zoo closed up for the day, and it is awesome) nearby, so there’s a certain energy about Ueno that makes it quite compelling.

But first, some food. And, surprise surprise, I was able to find some delicious pastries and breads that were shaped like cute characters. Japan really does love its characters. Not that I’m complaining when they’re that delicious. After that, it was off to the zoo, using the Grutto Pass, which provided us with free entry (normally about $6). 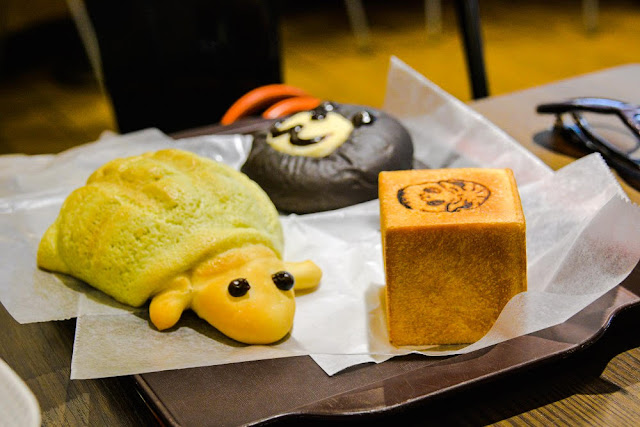 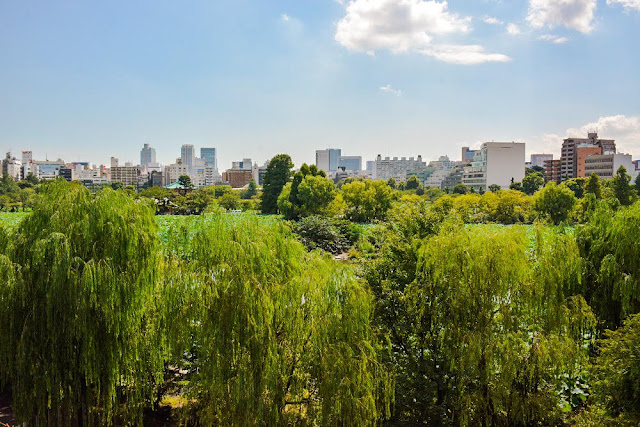 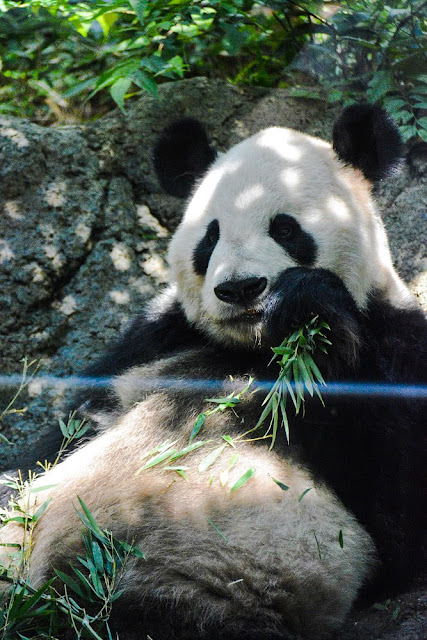 Upon entering the zoo, it is immediately obvious why this particular zoo is so popular – the giant pandas are housed in an enclosure right after the entrance. Everyone loves giant pandas, who always manage to look adorable, even when they are literally sitting around doing nothing or eating. This was a real treat for me, as I had never actually seen a giant panda before (Sydney’s zoos, to the best of my knowledge, have never had one), so I was willing to deal with the large crowds in order to see them.

Mind you, the zoo in general had really great range of the most attractive animals that people tend to like to see when they go looking for wildlife. Zebras, rhinos, kangaroos, all kinds of bear (polar, black, sun), tigers and lions were all there, but there was also a number of more unusual animals that you might not have heard of before, but will be glad to once you’ve seen them. A number of different majestic eagles and hawks, the adorable Pallas’s cat, the stork, aye-ayes, and the maned wolf; there were all kinds of exotic animals, which I suppose is to me a little like what happens when people from outside of Australia go to one of our zoos and see tree kangaroos, platypuses and the quokka.

Oh, and Ueno Zoo has capybaras. Gosh those giants of the rat world are cute. 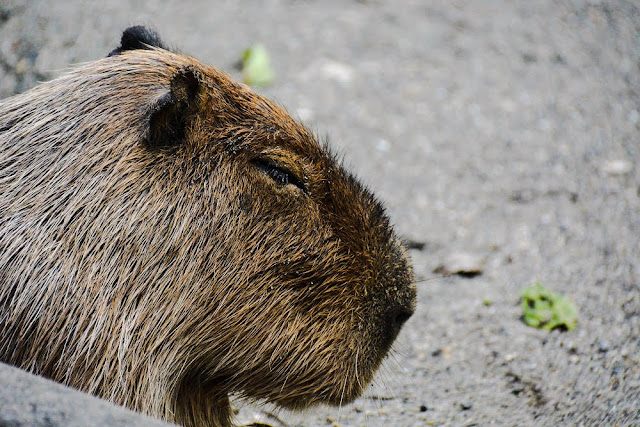 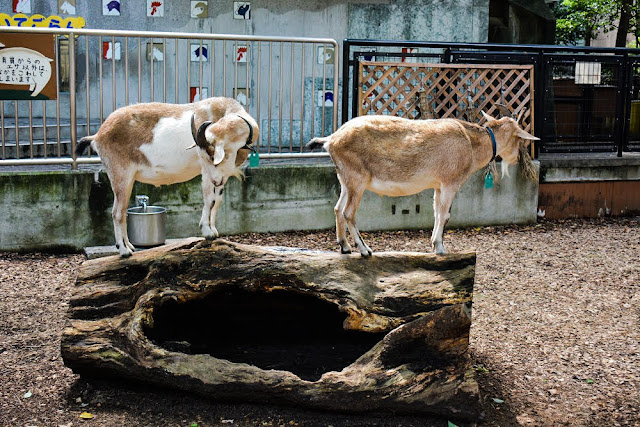 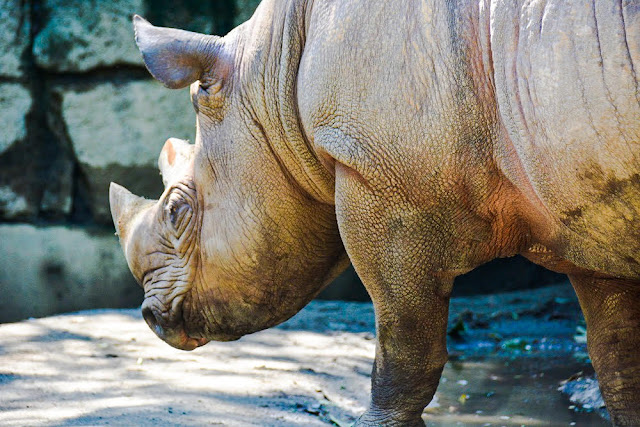 As I mentioned, the Zoo is huge, and you can easily spend the day wandering around it. To help people see everything, there is a small monorail that takes people between two “stations”on either site of the zoo. That ride will set you back about $1.50, lasts all of two minutes, and unfortunately, despite being elevated, doesn’t offer much of a view. It was handy for people who were tired from the heat and humidity who just wanted to get to the other side of the zoo though.

While the zoo exhibits are really well designed so that people can get a good look at the animals at most times, the actual zoo itself isn’t well protected from the sun, meaning that when it’s hot, it can get uncomfortable. Thankfully there were a lot of drinks vending machines around, and the cafeterias were air conditioned and reasonably well priced.

My only other criticism is that there is surprisingly little English translation to the little descriptions on the exhibits. For foreign visitors, there is plenty of quality signage around that makes navigating the zoo easy, but if you’re interested in learning more about the animals, and not just admiring them, you’ll want to take notes as you go around and do some research by yourself later. 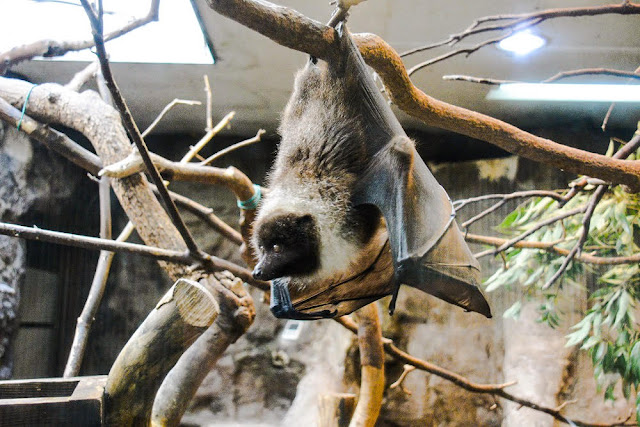 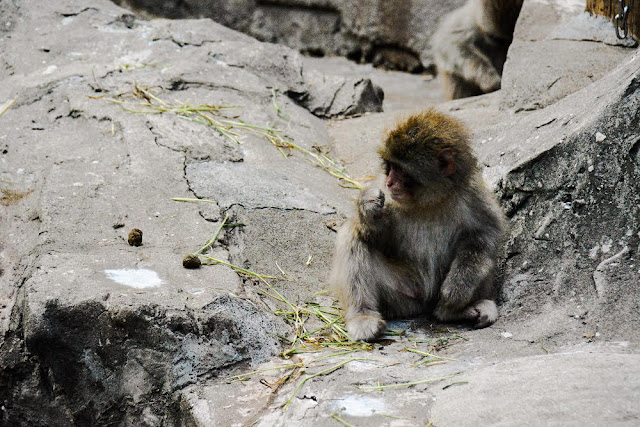 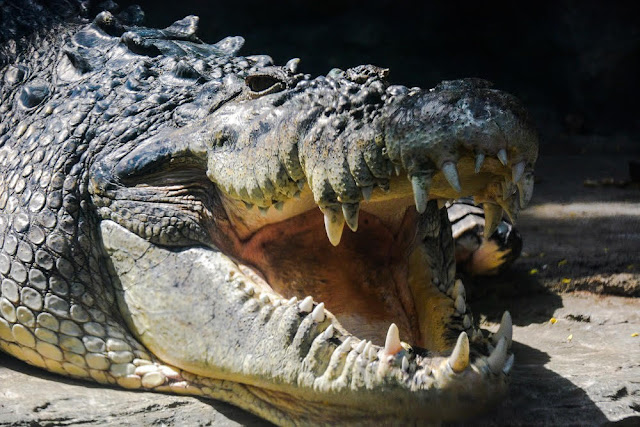 It’s hard to go wrong with a day at the zoo, though, and Ueno Zoo certainly didn’t disappoint in both the variety of animals, or the experience of simply being there. Though it was busy, the design of the zoo helped encourage people to move around and kept the masses away from any one exhibit – even the pandas. Because it is Japan, the kids were well behaved too, which is always a nice bonus when you’re at a place with so many kids.

So, in conclusion, make sure Ueno Zoo is on your “to do” list when you come to Japan. I’m disappointed in myself that I waited so long to visit now.