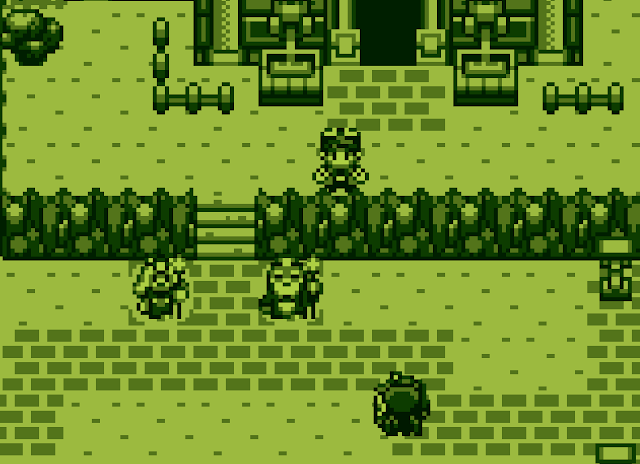 The original Evoland set itself up to be something different than the normal average everyday retro throwback experience. In it, players would move through the various eras of gameplay, with levels representing everything from games we would see on the most primitive of platforms, through to the fully nuanced worlds we get on modern hardware. It largely worked, but the sequel is even more ambitious. Moving away from core concept of being a history of video games, this new one has a fully loaded narrative that spans one hundred years, and combines homages to a wider range of gameplay genres than its predecessor, giving players moments of action-adventure, fighting, platforming, shoot ‘em up, RPG and many more.

Related reading: Our review of the original Evoland, for more background information.

Unlike its predecessor, Evoland 2 is much more freeform in the way that it moves through the many different kinds of genres and art styles that we’ve seen over the years. Using the action adventure format as the base template, players take control of their amnesiac character (this alone is a massive tribute!) as he heads out on a time travelling adventure. Not letting something like amnesia stop him, our character still knows how to swing a blade, and that amnesia serves as a convenient narrative mechanic to explain why he’s levelling up and becoming more competent and powerful as his adventure continues on. 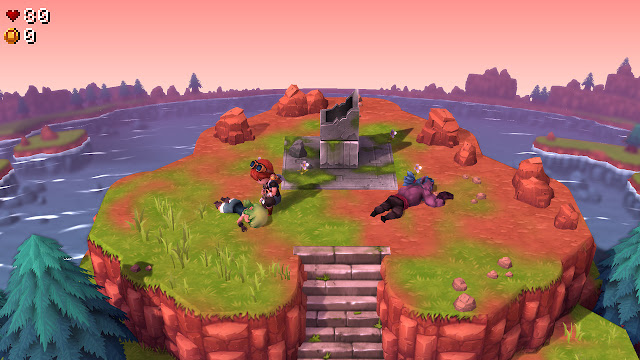 An interesting new feature that has been implemented is the ability to execute a partner strike. With this, our hero can charge up an attack that will see his chosen partner unleash a powerful ability before going into a cooldown, which resets after a couple of seconds. What makes this feature interesting these partner abilities actually work, regardless of what genre homage the hero currently finds himself within. It shows good design, and that the developers have worked hard to make all the various gameplay styles Evoland 2 represents work together as a whole, rather than feel tacked on to one another for the sole purpose of putting them in there.

Evoland 2 is the first attempt in this fledgling series to try and include a proper narrative, and it’s a solid step forward, with a sense of humour that veterans of gaming will appreciate, but will also score points with a more general audience of sci-fi and fantasy fans. Each more important character that the hero encounters has a voice of their own making them feel like an actual person and not simply a copy and paste. With that being said, the storytelling is quite stilted at times, and clearly not going to be in the running for storytelling awards. It’s the kind of narrative that you might have expected to find from an indie title before indie developers started focusing on their narratives, but it won’t offend anyone either. 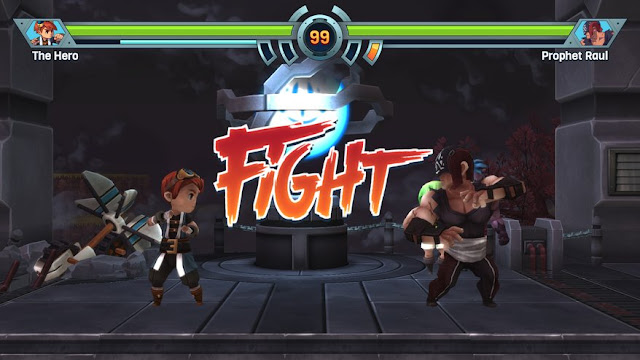 There were sadly some technical issues that made certain portions very hard to work through. Regardless of whether I was playing on my laptop or my PC, there were certain areas where everything would grind to a halt – especially during the RPG segments. There was also the odd crash, which was especially infuriating, given that these RPG sections were also the bits where checkpoints were the furthest apart, and progress was made more slowly. These are issues that will probably be patched up, but they bear mentioning nonetheless.

Evoland 2 is a great successor to its original counterpart. Using a proper narrative to build on the visual tour through video game history that its predecessor kicked off is a great idea. Even though that narrative isn’t quite of a quality we want to see, it’s a step forward for the new franchise, and after the bugs are fixed up, Evoland 2 will be a whole lot of simple, but effective, fun.