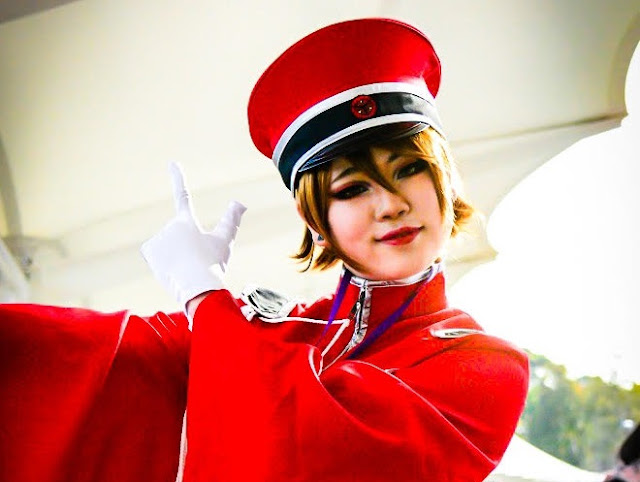 We have a lot of photo galleries to share this week taken from SMASH! This is the final gallery! You can also check out the previous galleries below: