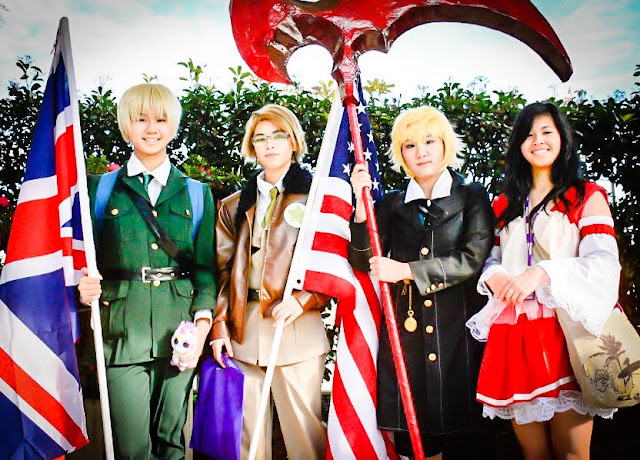 We have a lot of photo galleries to share this week taken from SMASH! This is just the first one. Let us know what you think.

M.C. Escher-like The Bridge coming to four consoles this month

Hands on with One Piece: Pirate Warriors 3 (Sony PlayStation 4)