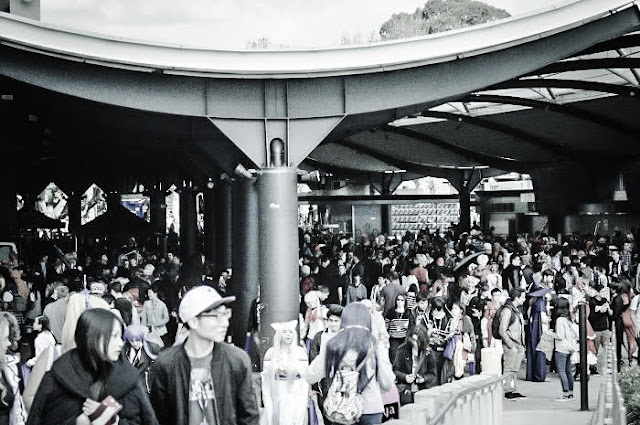 SMASH! Sydney has been a steadily growing event over the past couple of years. Focused entirely on anime, manga, and Japanese gaming culture it is one of the dominant opportunities for cosplayers to get their cos on, for the anime, manga and miniatures retailers to boost their sales, and for the odd games company to get some word out there about their games.

I’ve got to say that this has to be one of the best-run and friendliest events that I’ve been to. Perhaps it is because it has such a razor-sharp focus, and every person that attends the event is united with a love for a particular subject matter, but the atmosphere of the crowd was a truly happy one. People would bump into friends or acquaintances from previous events, I saw at least one group gathering around an online fan community meet up sign, and the audiences for the various events were packed full throughout the day. 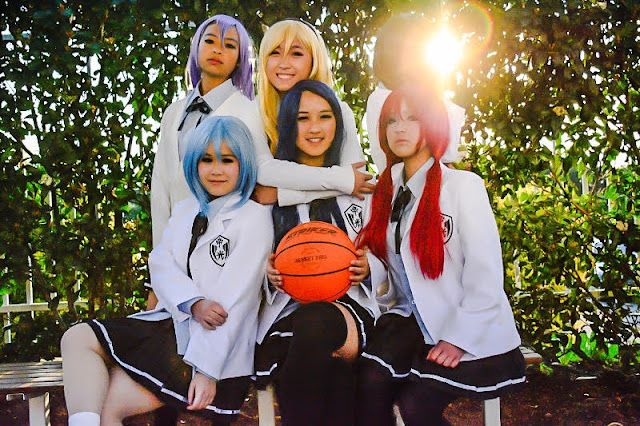 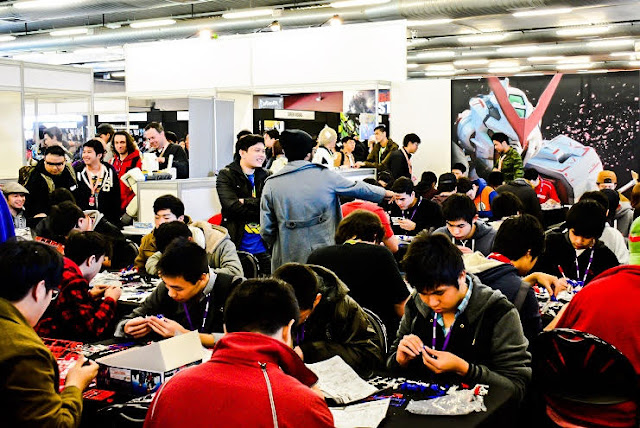 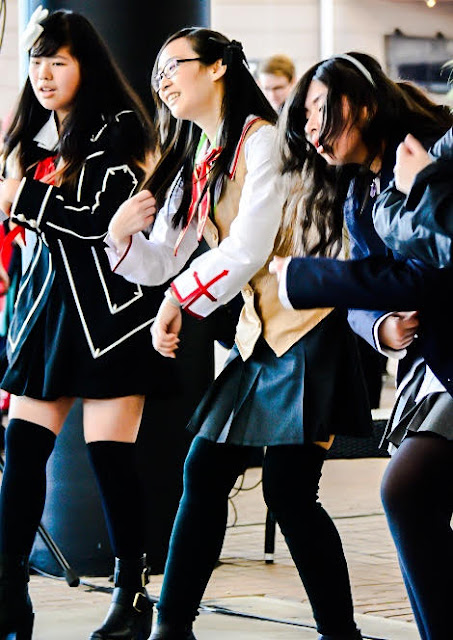 There was also a lot going on. I spent most of my time at the event running around getting photos of the cosplayers (you’re going to see a lot of that this week…, but had I wanted to I would have been able to go and try out an early demo of Project Phoenix, one of the most high profile JRPGs funded on Kickstarter to date. I also could have participated in Gunpla (when people build an customise their own Gundam miniatures), wandered up to the maid cafe, done some karaoke (which would have cleared the room if I was singing, I can assure you), gone to concerts or signings, and so on and so forth.

If I was to have one criticism of the event its that it perhaps had too many different streams of things going on at the same time. Looking at the schedule I am almost certain that everyone that went to the event would have missed out on things they would have otherwise been interested in seeing. Not a lot you can do about that when you’re an event designer with only a weekend to work with, I guess, but still a note for people to think about should they go to next year’s event – plan in advance. The events all ran to time for the most part, which is important for such a packed schedule so people could quickly get from one to the next without missing anything. 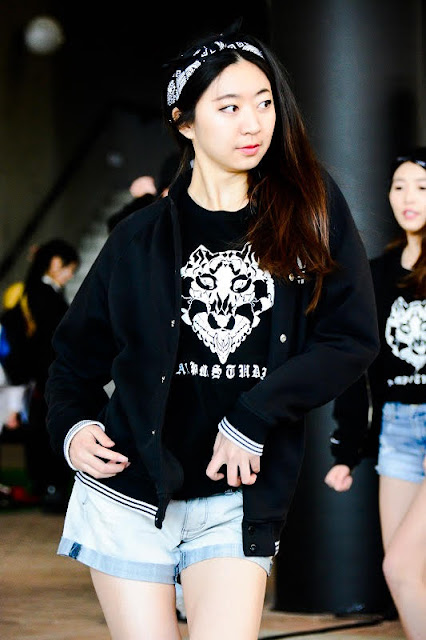 The venue itself was an excellent one too, with the event designers effectively forcing people to go outside and move between buildings. This meant that the outside areas filled up (it helped that the food stalls were outside too), and that in turn meant that despite there being a truly massive crowd, no area ever felt so busy as to be stifling and claustrophobic. It was a gorgeous day in terms of the weather though, so I don’t know how people would have responded had it been overcast, cold, or raining.

More than anything else, what I think made SMASH! such a success was that it simply offered a safe, friendly meeting place for people who have a hobby and interest that is still marginalised in Australia. Anime and Japanese fan cultures are still not really understood by the broader community. Even the most widely accepted elements of it are marginalised – for example “videogames” in Australia means Destiny, GTA and Call of Duty, not Final Fantasy or Namco Bandai’s games. For people who want to do cosplay, there are not that many events that allow them to – even in more general interest events like the EB Games Expo or Supanova, if you were to come dressed in certain anime, manga, or Japanese games cosplays you’d get some curious looks from other people, but that wasn’t the case here, as far as I can tell. 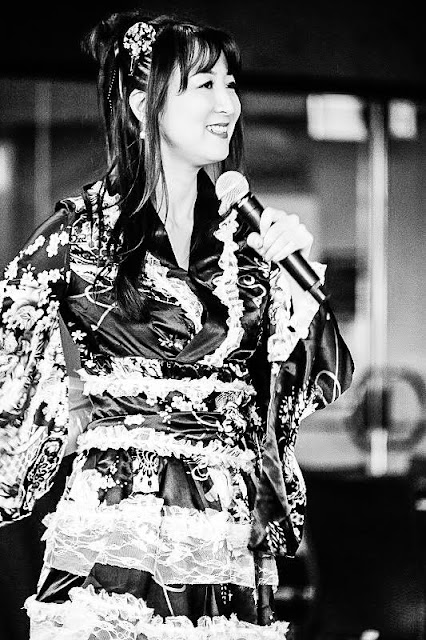 And as a result, a lot more people turned up in cosplay than I’d seen at other events. Even if it was something very simple, such as a Japanese school uniform (there were a lot of people wearing those), a huge percentage of people who attended the event did so in costume. As mentioned above, I got an awful lot of photos from the day that I’ll be wading through, you can expect a full week of photos from the event now. It made the train ride home amusing, I can assure you.

I think this year’s SMASH! was a huge success. I think that it’s an event that has got all of the critical components together – a great venue, excellent organisation, and a great community – and as a consequence I can see this growing further and further as the Japanese fan cultures continue to grow within Australia.

Photos of this event were taken using a Nikon D7100, provided courtesy of Nikon.