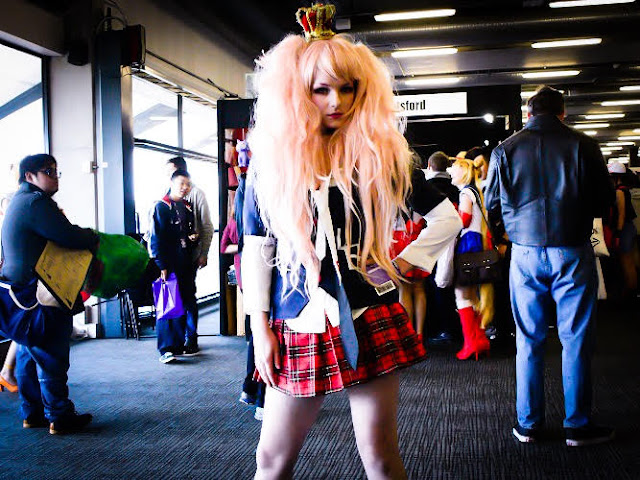 We have a lot of photo galleries to share this week taken from SMASH! This is the second. If you would like to check out the first, click here!

Hands on with Dragon Quest Heroes: The World Tree’s Woe and the Blight Below