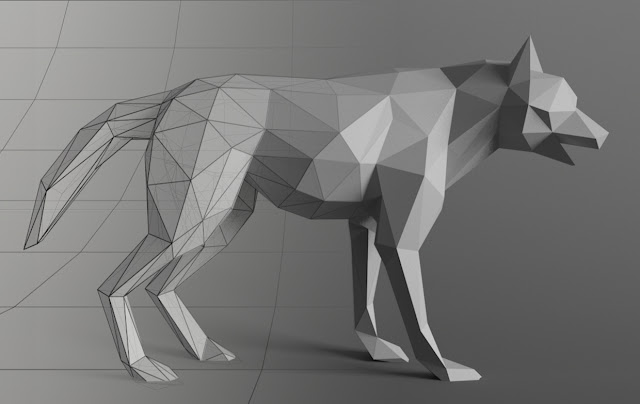 Screw it. It’s been a long week, and after a few beers on a Friday evening all I can think about is which characters I wouldn’t say no to existing in the real world.

But let’s intellectualise things just a little. While I believe that the “hottest characters” lists are as silly as they sound, there is the tiniest of truths hidden in there. It’s important that a leading character has charisma. Just as it’s important in literature and film to have a character with presence tying the narrative together, it’s important that we like the characters whose journey we’re on as we play a game as well.

So this isn’t a “hottest” character list. Rather, it’s a list of characters that, for one reason or another, have real gravitas and really dominate the screen when they’re on it. These characters may well be attractive, but that’s not what is so appealing about them; what makes them great is the way they own the screen, like the very best Hollywood actors.

What are some of the characters that you think have a special on-screen presence? Be sure to let us know in the comments!

It’s the moustache that does it. Dorian from the Tevinter Imperium looks like a fop and dandy when you first meet him, and it’s hard to trust him or take him seriously at first. And then he starts hurling the magic around and talking politics, and then you realise that he is a force of nature and a fierce intelligence that should not be underestimated.

And that moustache remains so incredibly cool. 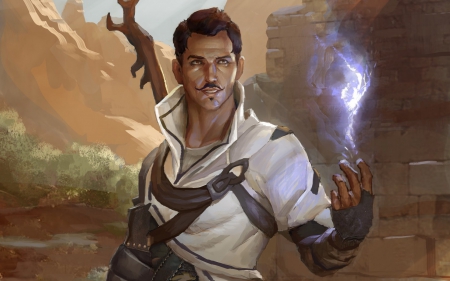 Yeah, you knew this was coming. But seriously, Risette is an amazing character. Her story shows the strongest growth of all characters, as she goes from entitled princess to become one of the most potent characters, and emerges the other end as a strong, confident and aware woman. Risette’s story parallels the core themes of that classic game narrative so perfectly that she would almost have made for a better lead than Yu Narukami. 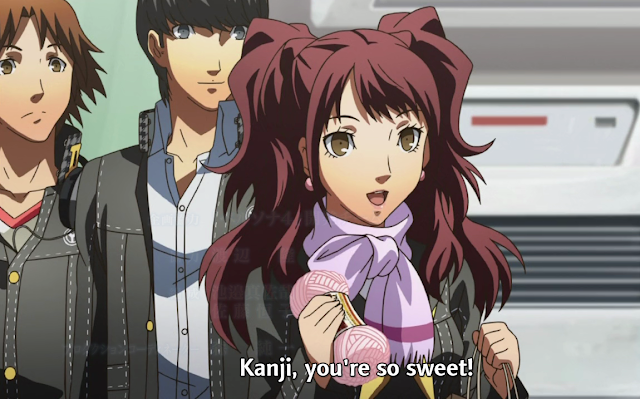 It’s hard to think of a character that shows raw masculinity with quite as much style as Ryu. It’s not just that he’s ripped in a way that most gym junkies could only dream of. It’s that he moves with the grace of a cat, while swinging his saw with the strength and accuracy of a wood chopper tearing through a forest. Ryu isn’t the most subtle of heroes, but his sheer physicality never gets old. Even if it’s not the finest game out there, like Ninja Gaiden 3, Ryu is still a special lead. 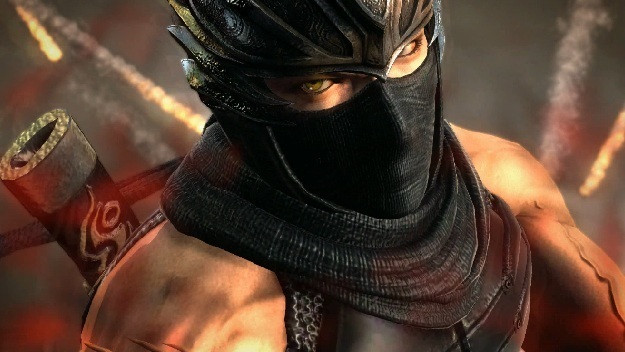 Yeah, you probably knew this one is coming too. But Hastune Miku represents vocaloid music, and that’s some big shoes to fill, given how quickly vocaloid music is becoming a really popular genre. Like any pop idol, Miku’s entire job is to draw attention to herself, but unlike real pop idols, this girl is customisable and versatile, and that makes her even better at her job. Miku’s ability to perform at sold-out concerts is testament to just how capable she is at dominating any platform that she’s put on. 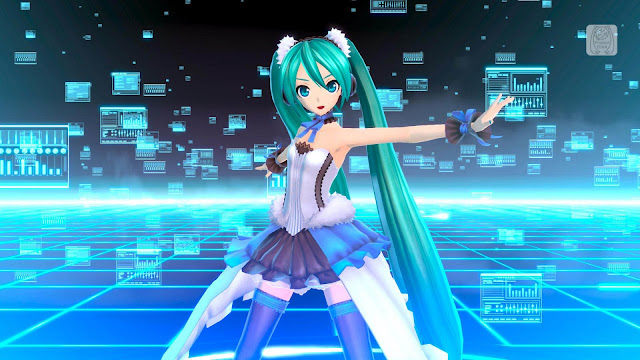 Geralt is a funny kind of lead. So softly spoken, his husky voice demands attention from the player, lest they miss a word or sentence or two from him. But because what he says is so intense, I found myself leaning in close to hear him nonetheless (I know that doesn’t make sense, but it was a gut reaction). He’s also a complex fellow, with some of the most rounded characterisation we’ve ever seen in a game, so understanding him as a character really demands a lot of attention. The result is a lead that isn’t necessarily fun, but the intensity makes for a memorable hero indeed. 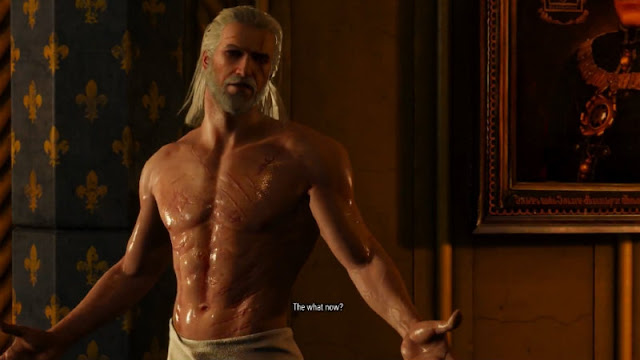 I know Final Fantasy XIII and its sequels has an controversial reputation, but Lightning is a really special lead. She’s a strong, interesting, original heroine who avoids most (though not always all) of the exploitation criticisms that people sometimes hurl at the casts of Final Fantasy games. It’s also really interesting to watch the character grow, develop, and change across the three titles, from reluctant freedom fighter through to near Goddess. 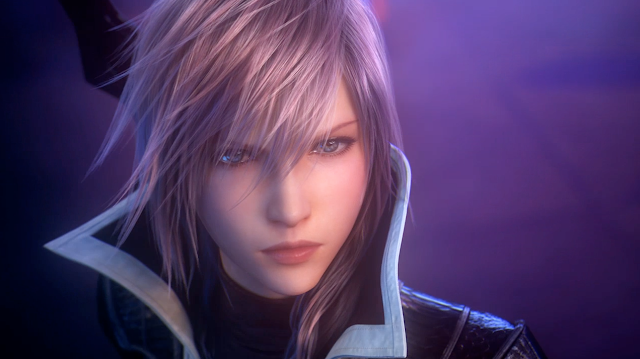 The Prince (Prince of Persia)

Ubisoft has taken its Prince through all kinds of incarnations, from elegant hero in the original Sands of Time to becoming the butt of “burning with generic rage” memes upon sequels. But when he’s at his best, the Prince is a lithe athlete as he jumps across platforms and dodges traps, and an agile dancer as he darts around during combat. That physicality makes him a dominant presence on the screen, but what is really impressive about the prince is that he doesn’t rely on being a hyper-inflated musclebound tank, making him an attractive alternative to many of the male heroes that are every bit as exploitative as their female counterparts, often without attracting the same level of criticism. 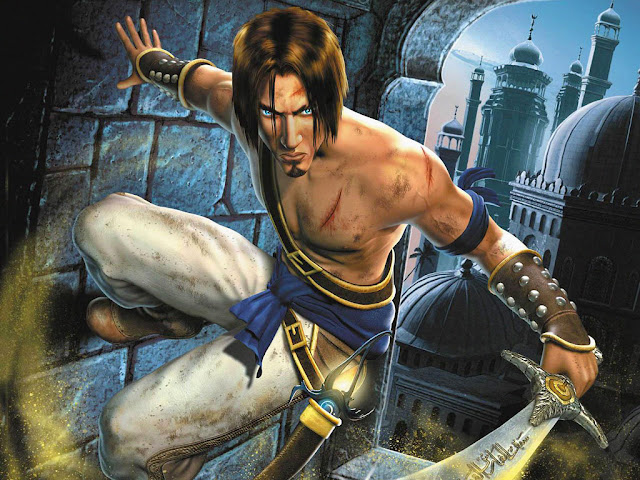 Some critics suggested that Faith was a well-designed character back when the first Mirror’s Edge was released, but she “lacked personality.” But if that was the case, then people wouldn’t be so looking forward to her return in the upcoming Mirror’s Edge. Faith is appealing because she is so different. Her athleticism and agility, and the way that she moves is so unique for a first person game that it’s hard not to think that Faith IS Mirror’s Edge. The series simply wouldn’t be the same without her. 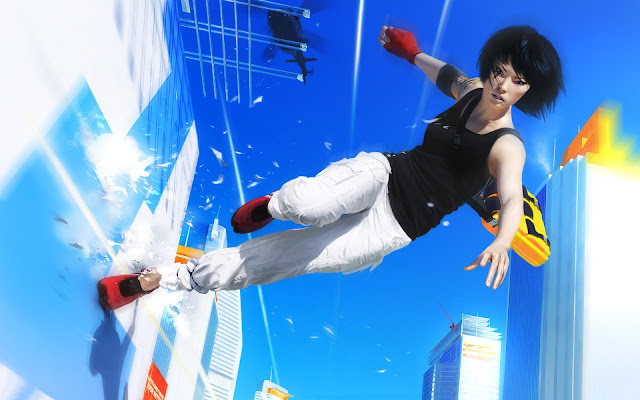 Sometimes a character doesn’t steal the scene by being especially powerful, or even a physical presence. Sometimes, just sometimes, it’s because he or she is has a biting wit. That is Balthier. Sarcastic and laconic, Balthier is certainly outclassed by some of the other ensemble cast for power and physical presence, but it is nevertheless Balthier that most would rate as their favourite from Square Enix’s most underrated game. 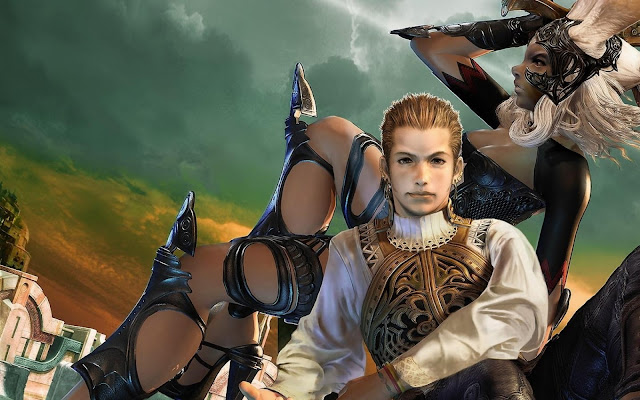 Every time Bayonetta opens her mouth, you just know she’s going to say something awesome. As great as she is in combat (and with her guns and access to demons from hell Bayonetta is literally capable of taking down gods), it is Bayonetta’s raw confidence, swagger, and biting wit that is most compelling about her character. It’s actually hard to think of another game out there that is so completely reliant solely on the personality of its lead than this one. 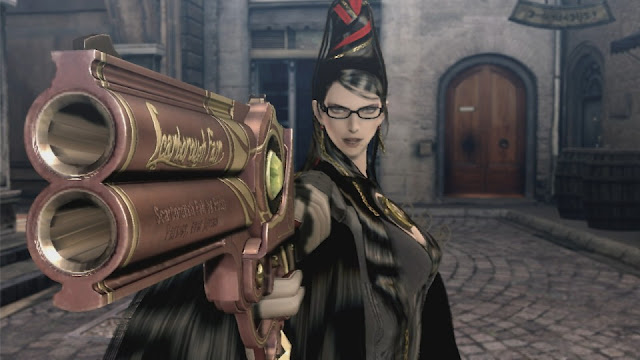 There are of course too many more other classic, charismatic characters than we could list, so share some of your own favourites in the comments!