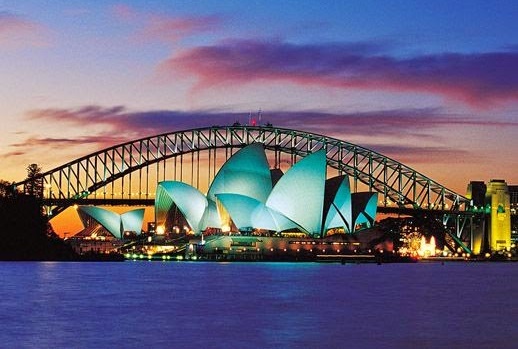 As we’ve noted often enough in the past, the Australian games industry is suffering from a overly aggressive conservative government that is actively stifling opportunities for developers.

Related reading: Why it’s a problem there are no AAA studios left in Australia.

The government pulled a financial assistance package that was being provided to game developers (and has resulted in some major creative and financial successes). Beyond that the inefficient Internet infrastructure, overly expensive Australian dollar, and small business climate has also combined to make Australian game developers uncompetitive at the global stage they need to play on.

The Australian Prime Minister, Tony Abbott, even went as far as to ridicule the idea of kids learning how to code. While his comments apply to a far wider range of industries than gaming, they do go to show the lack of respect that the government has for these technical fields, and that will have a long term flow-on effect on the games industry as well, if such attitudes are allowed to persist at the government level.

Thankfully, the Greens have noticed that the local industry is struggling, and Senator Scott Ludlam has launched a motion that would see an inquiry into the industry that will explore why local businesses are folding up, why there’s minimal investment from overseas developers and publishers into the market, and why markets such as Canada and Brazil are seeing such healthy growth while Australia’s market suffers.

If successful, Senator Ludlam’s motion would be referred to the Environment and Communications References Committee for inquiry, and that would produce a report that, by 1 April 2016, reference how Australia can best set regulatory and taxation frameworks that will allow the local game development industry to grow and thrive. The report would also underline how Australia can attract overseas investment into the local development industry and how export opportunities from the local industry could be maximised.

Related reading: Why consoles are the big opportunity for Australia’s game developers.

The motion will be voted on on Monday. Fingers crossed it goes through. It’s well past time Australia’s politicians recognised the commercial and artistic value of video games, and the technical and professional skills that a vibrant and healthy development industry brings into the economy.