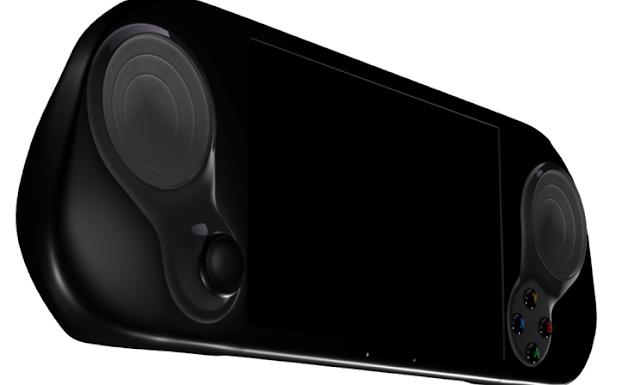 A handheld Steam machine. Sounds pretty awesome, right? Well, there’s one startup hardware manufacturer that is looking to realise the dream, and has released the official specs for its device, the SMACH Zero.


The device is also being built to closely resemble the layout of the official Steam controller, giving players two touch pads, a control stick, seven buttons on the front face and six in the rear.

We don’t have any details about pricing at this stage, but the developer is stating that the specs have been deliberately designed to strike a balance between performance and cost. The pricing and full release date (at this stage it’s simply “2016”) will be announced at Gamescom.

The developer promises that the console will run over 1,000 games at launch. That won’t be the AAA-games at top performance, of course, but for people with libraries of indie games, or are happy to play stuff like Civilization on lower resolution, then this will be a great option for on-the-go play. I also like that it has HDMI video output, since that means travellers will be able to kick back with their Steam games in the hotel room without having to lug a gaming laptop around.

My biggest concern is with the memory. 32GB internal memory isn’t much at all for Steam, and while there’s an SD card slot, it’s still a clunky way of managing a gaming library.

That aside we were interested in this one when it was initially announced as the Steamboy, and we’re even more interested now. We’re looking forward to seeing it in action at Gamescom!