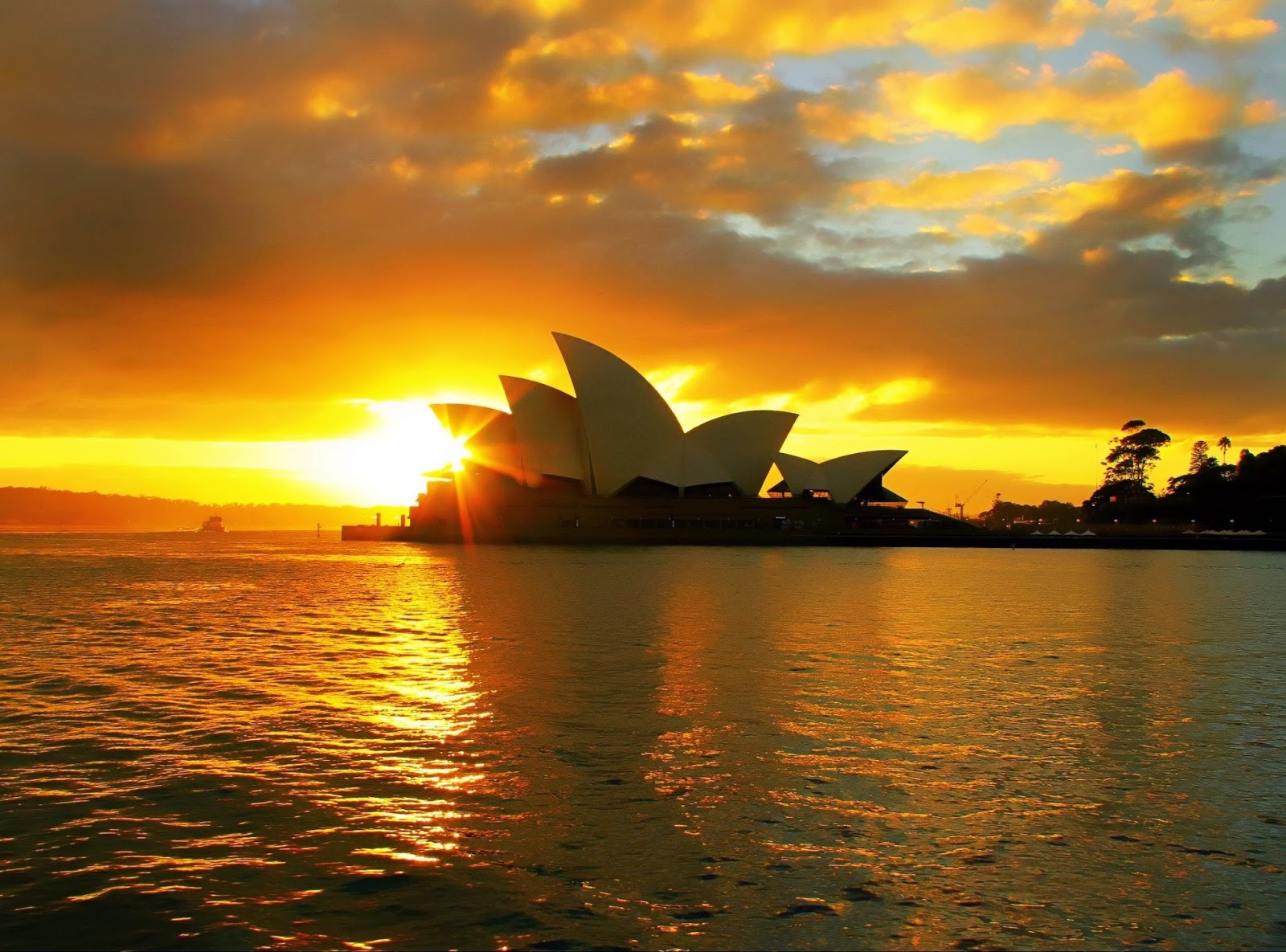 The Australian games industry can look forward to a positive 2015, with the increased adoption of the new generation of consoles, the cheaper lower value of the Australian dollar and the growing power of digital distribution all compensating for the complete absence of any interest from the government to support the industry.

2014 was a challenging year following the Australian Government’s decision to revoke the small funding kitty that it had set up to help game developers get off the ground. For an industry that had already been decimated by Australian dollar that rapidly gained in value (Australia’s games industry had been heavily reliant on doing projects for overseas publishers, and as the dollar gained in value it became less viable for those publishers to hire or create local studios), this was a low blow indeed. But as we move into 2015 we’ve seen the Australian dollar ease back in value. At time of writing it sits at $0.81 to the US dollar, and this will make local studios attractive again for outsourcing or licensing purposes.

“There is evidence of that happening already,” Sebastian Perri, Incubator Coordinator, Canberra Campus, Academy of Interactive Entertainment Australian (AIE), said. “Developers are very skilled and provide a very high quality product compared to other cheaper countries that provide outsourcing services. Another benefit to the Australian dollar being lower it also provides Australian developers more money for the sales of their own games.”

So there should be more opportunities for local game developers and they should see a higher margin for their work in 2015. That being said, Tom Crago, CEO of local studios, Straight Right and Tantalus (the folk behind Mass Effect 3 on the Wii U and the Director’s Cut of Deus Ex: Human Revolution), warned against attempting to go back to what was the traditional business model for Australian developers. “We’ll never return to the pre-GFC days,” Crago said. “The landscape is so different now, primarily from a customer point of view. The market for expensive, ‘middle of the road’ licensed titles ain’t what it used to be, and with the rise of free-to-play and of mobile generally, that business really is history. Not that Australian developers should be especially worried. We should enjoy the fall in the dollar and keep focused on markets all around the world.”

So where will the real opportunities be for Aussie developers in 2015?

After a few years in which mobile and PC were the default ways to market for small developers and innovative ideas, the consumer appetite for both the PlayStation 4 and Xbox One should see renewed interest in console development, especially when you consider that the manufacturers have been going out of their way to make it easy for independent developers to release games on them, and digital distribution is stripping a lot of financial risk out of what was once a retail-only model.

“It’s funny to think of the traditional console space as ‘left field,’ but I suspect a lot of Australian developers will be looking at the PlayStation 4 and Xbox One in the New Year and starting to sense opportunities,” Crago said. “These platforms are new to all of us, but to a lot of Australian developers the notion of developing for any kind of console is something of a novelty. Both platforms are doing well and with digital distribution a lot of the old barriers to entry have been removed. Why not 4-player Crossy Road as a $5 download on PlayStation 4? I’d certainly buy it.”

At the same time, developers can still find success on mobile and PC, Rebecca Fernandez, Chapter Leader, IGDA Sydney, claimed. It requires a real understanding of how to succeed with innovative ideas, but the audience for mobile and PC games are so large that a well-executed and original idea can find an audience, despite the saturation in both markets. “I think the mobile and PC markets have been saturated for quite some time – and rather than abandon those areas, many Australian game developers have come up with innovative games that have managed to stand out from the crowd,” Fernandez said. “I think that the more established studios aren’t going to switch between platforms very often – and students are most likely to develop for the platform with which they have the most experience (which is often PC). So I don’t think we’ll see a huge shift to console, no.”

How Straight Right is tackling the New Year

Tantalus (and sister company Straight Right) are veterans of the industry and one of the real survivors. Across its 20 year history its survived all kinds of trends and movements in the space, and continues to produce a wide range of games across multiple platforms.

One of the most fascinating things about the company is that it continues to see opportunities in the Wii U. “We’ve been working continuously on the Wii U since the day it was announced. We have shipped three titles so far, with another one presently in development. Make no mistake, the hardware is fantastic, it just needs to find greater traction in the marketplace. Will that happen? I really hope so, because we want to be able to keep making games for it,” Crago said.

However 2015 will also see the companies looking to other consoles for new opportunities, Crago added. “We’re working on two, large console titles that will be announced in the New Year. Both will ship in 2015. It’ll be great to finally be able to talk about these games; that’s something I’m looking forward to in the New Year. We also recently announced our mobile game Barnanza, which we’ll release early in 2015. Beyond that, we have another mobile title presently in development. So we’re busy and it’s a good spread of titles across a lot of platforms. That tends to be the way for us.”