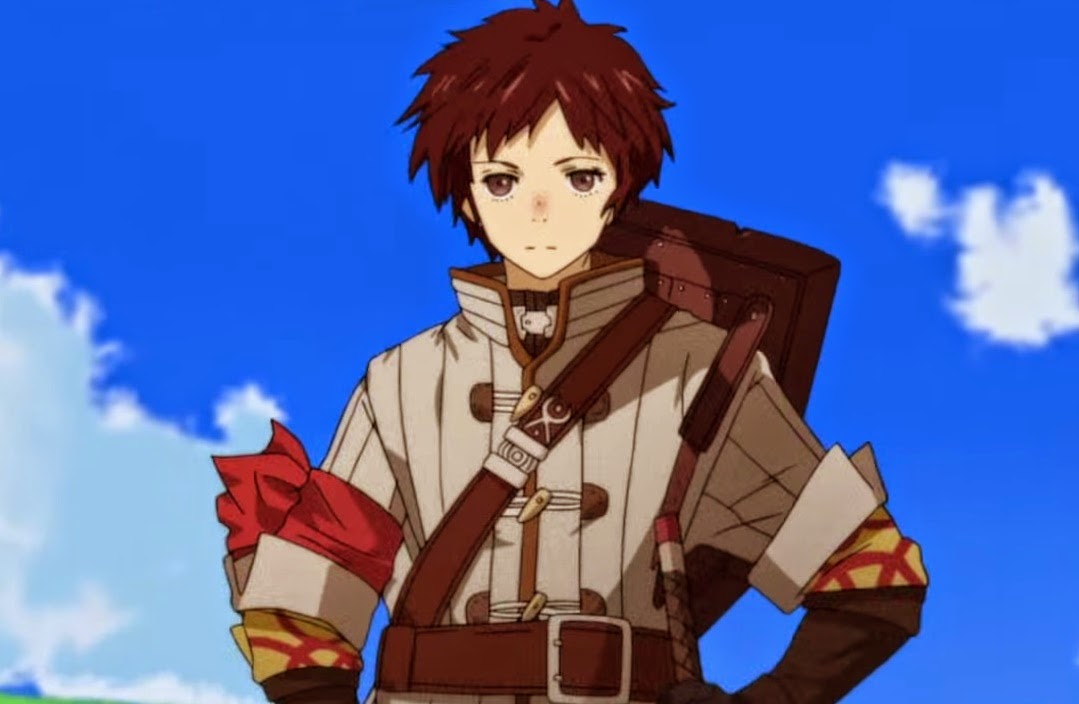 One of our favorite free-to-play games here at Digitally Downloaded is Chain Chronicle. As an addictive mix of JRPG and line defence, it has nearly endless replay value thanks to its weekly events, and the challenge of levelling up the massive cast of characters, and while the combat is simple, it’s addictive enough.

It was, in fact, one of our favourite games in 2014, and now it’s becoming even better, with a new updating bringing on a PvP mode and even more story levels.

Related reading: An interview with the gumi Asia CEO, on Chain Chronicle and other things.

The Sage’s Gauntlet – a new player versus player mode – enables line defense role-playing fans to battle through waves of AI-controlled squads based on the parties of other online opponents. Players will pick 10 of their best party members and navigate through a randomly- plotted pathway filled with opponent squads and prizes. Players who reach the end win big rewards, epic loot, and special Honor Tokens used to recruit even more rare units.

In addition to this brand new competitive mode, SEGA Networks and gumi Inc. have added the latest and final Story chapter for Chain Chronicle. Faced with the task of infiltrating the Royal Capital, the volunteer army must struggle through waves of the Black Army to save Yggdra and stop the reign of the Black King once and for all.


This new content does add to what is already a loaded package, and is all playable without paying any additional money. It would be nice if the game’s English publisher, gumi Asia, would push to get some of the special characters from the Japanese version into the English game, though. For example, the Japanese Chain Chronicle has done crossovers with Atelier Escha and Danganronpa, and I’d love to have some of my favourite characters from those games make their way into this one.

Nonetheless, Chain Chronicle remains a great, addictive game, and now is as good of a time as ever to get into it.

Australia’s Government hasn’t got a cent for game developers, but blows $4 million on a propaganda film