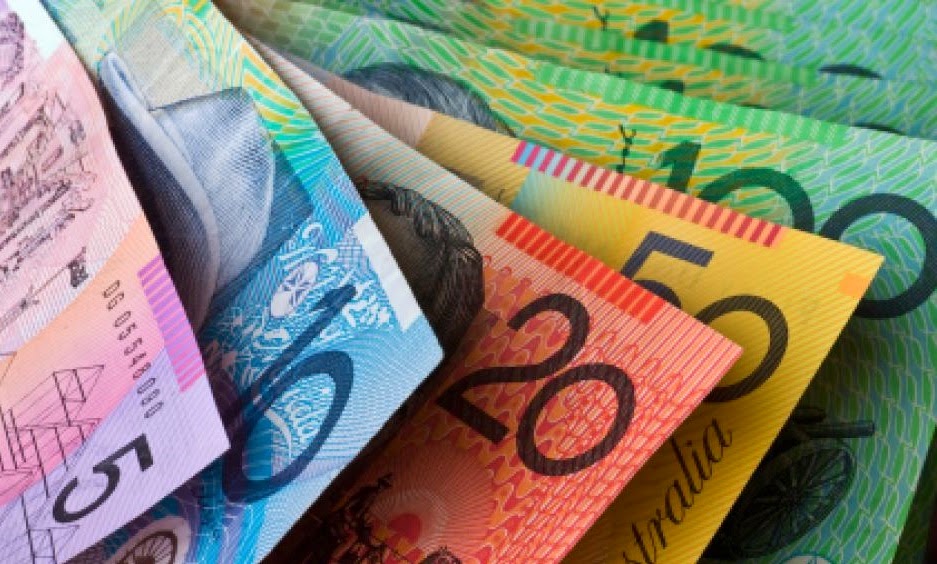 It’s coming up to the date where the conservative Australian Government will announce its second budget after winning office in 2013. This is notable for the games, arts, and entertainment industries in Australia because after the last budget, these industries well and truly had the rug pulled from underneath them.

Sadly, there’s no real expectation that this budget will restore any of the investment that was building a vibrant creative industry in Australia, but one filmmaker has figured out a solution – if you make propaganda films, the Government will fall over itself to spend money on you.

But first, some background. All arts industries in this country currently fall under the stewardship of George Brandis as minister for the arts. Brandis is a man whose great achievement since coming to power was championing and then creating data retention laws so open to misuse that Government ministers have already threatened to use them to dig up dirt about journalists that say things they don’t like, despite the law not actually being in effect just yet. In the last budget this same Brandis took a torch to every arts body within the country. We’ve already reported on the impact of the removal of every dollar that the Government had put into the games industry, but film and other arts bodies also had their budgets slashed to an alarming degree.

It meant that the games industry in this country, which was recovering after the global financial crisis had crippled it, and was producing work of the quality of Hand of Fate, was again going to struggle to find the money needed to create jobs and grow companies. It meant that fewer Australian films would be funded, that our national archives, such as the National Library, had less money for their valuable services. However somehow the Australian Ballet School was able to score a $1 million boost in funding in the last budget and we’re all meant to see it as a coincidence that Brandis has a personal relationship with the husband of a woman who was (at least, at the time), sitting on the board of the Ballet School.

In short, these cuts were met with condemnation from virtually everyone in the arts. But filmmaker, Trudi-Ann Tierney, has figured out a solution to the funding challenges for artists in this country; she’s just been given $4 million to produce a propaganda film to scare asylum seekers away from the country.

For our international readers that might not be caught up; in Australia many are of the belief that a spawn of the devil looks like an asylum seeker from a place like Sri Lanka and the Middle East that is desperate enough to flee oppressive regimes that want to kill them. Getting on a leaky boat and risking death at sea rather than guaranteed death at the hands of their government is, in the eyes of many Australians, a greater crime than first degree murder, and in order to win votes, the current Government has taken a hard line approach of closing our watery borders. They’re doing this by either sending these people back home, or depositing them into other countries that it has done deals with to take the refugees, like Cambodia. Then the Government and its media propagandists (especially from the Rupert Murdoch-owned papers) pat themselves on the back for doing a good job and saving people from drowning at sea, conveniently ignoring that they’ve doomed the people either to torture and execution back home, or alternatively forced families with children to settle in a place like Cambodia, which is one of the most infamous hives of child prostitution in the world.

This policy has been so extreme that it has drawn multiple instances of criticism from the UN, to which the Australian prime minister, Tony Abbott, has responded by telling the UN to shut up. If this all sounds eerily like a steady march towards fascism to you, then you’re not the first one to have noted such. And in all of that context, Tierney has been given $4 million to create a propaganda film supporting the Government’s border ‘protection’ policies. She’s got experience in this kind of work, having produced propaganda, funded by the US, to help its anti-terror strategy in Afghanistan.

Tierney’s money isn’t coming out of the arts budget, it’s the Department of Immigration and Border Protection that’s funding this one, but it is fascinating that a Government that can’t find a cent to support the local arm of a major global creative industry is able to find $4 million for a piece of propaganda. This is how Governments in Nazi Germany, Stalinist USSR and the People’s Republic of China have viewed the value of the arts in the past – as propaganda tools, rather than creative outlets to support for the sake of building a nation’s culture – and it gives me chills.

So, when this year’s budget rolls around and the Australian game’s industry still hasn’t got a cent of support, just remember that instead of funding the kind of creativity that created games like Hand of Fate, our Government is actively out there looking for our own version of Leni Riefenstahl.

I’d rather have more games.

LEGO Dimensions is going to be brutal on the wallet