Documentary filmmakers seem to have a fascination with independent game developers. A few years ago we had Indie Game: The Movie, and now we’ve got GameLoading: Rise of the Indies.

It actually makes sense that we would have such a fascination with indie game developers. After all, they typically fit the bill of the ‘struggling artist,’ working for passion rather than income, and they tend to be creative individuals, which can make for some fascinating footage. I also approve of any attempt to highlight the effort that these people go through for their work, as it contextualises the entertainment that we often take for granted as the product of years of work.

And so I greatly approve of what GameLoading is looking to do. Similar to Indie Game: The Movie this film tells its story through interviews with a wide range of game developers, and follows them on their development journey. From the fan-favourite folks behind the likes of The Stanley Parable, Thomas Was Alone, and Ridiculous Fishing, to the developers that exist more on the fringes of the industry, such as Tale of Tales, Lucas Pope, and Christine Love, GameLoading explores what it is about games that these people love, and what they go through to make their vision a reality. 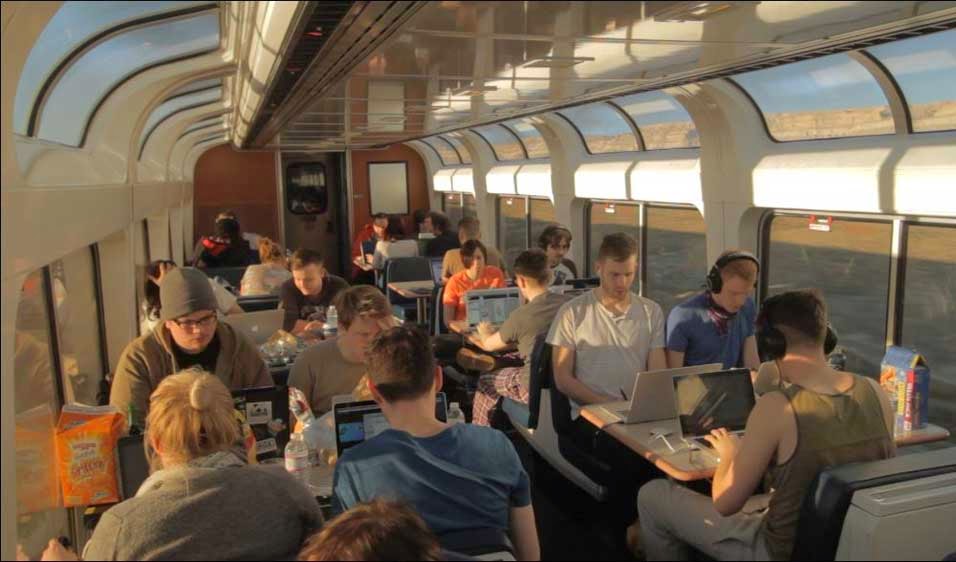 Some of the stories should make you uncomfortable. Hearing Zoe Quinn talk about online harassment over her work (and this is before that certain ‘movement’ headed by the non-brother Baldwin) is crushing. Even knowing how much of a success The Stanley Parable was, watching on with the developers on launch day as they stress over four years of work makes you feel for the many indies that never realised that kind of success. There’s also a great moment where you see how scrappy and inventive indies need to be with marketing as the people behind Armello desperately borrow some spare booth space after engaging in some guerrilla marketing at a convention.

The overwhelming sense that you get from GameLoading is that developers struggle to make ends meet, but continue working in the industry out of sheer love for it. As a documentary it glorifies the concept of the struggling artist a little, and doesn’t show the deeper social, emotional, psychological and financial stresses that this life has on developers. In showing the harsh realities of life I do think Indie Game: The Movie does the better job, but the weight of personalities that GameLoading has behind it makes it something of a who’s who of indie game development, and it’s great seeing heroes of mine on screen talking about their passion.

The construction of the film is a little disappointing, though. It’s only around 90 minutes long, but there’s a persistent sense that the film makers either got too much footage they couldn’t bare to make hard cuts to, or too little footage and they felt the need to pad things out. There is a lack of focus in the film, in other words, with transitions between a game jam on a train, to a coding program that one developer is running at a school, to an awards ceremony, and then on to interviews with various developers at their homes. Individually each of these vignettes are interesting in their own right, but the filmmakers struggle to bring them together to form a cohesive narrative, and some of them are a little too light on detail for my tastes. 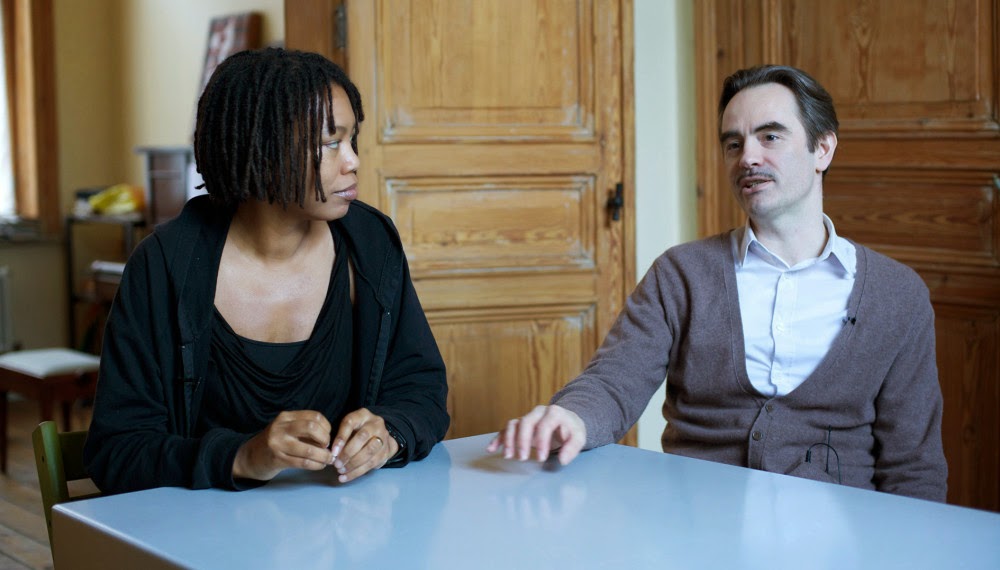 There’s also some very odd choices for interviews. This is a film that isn’t especially interested in history, and yet it keeps cutting to a chat with John Romero. I’m a massive fan of John’s, but he wouldn’t be the first person I’d go out and chat to for a film about indie game developers. Equally, there is a lot of footage of games in action in the film, and the games that show up aren’t always the games that the developer being spoken to was responsible for; it feels at times that the filmmakers threw the footage in because it was an indie game, rather than to further the film’s narrative in some manner.

For those criticisms, GameLoading is still an interesting film about a fascinating part of the games industry culture. The effort that went into making it is truly impressive, and the main purpose of the film – to showcase the raw variety and energy in indie game development – comes through in spades. I don’t necessarily think this film will resonate with people who aren’t familiar with the indie development space, but I do think the kind of serious fan of games, who sees them as artistic endeavours moreso than simple time wasters, will appreciate what is on offer here.