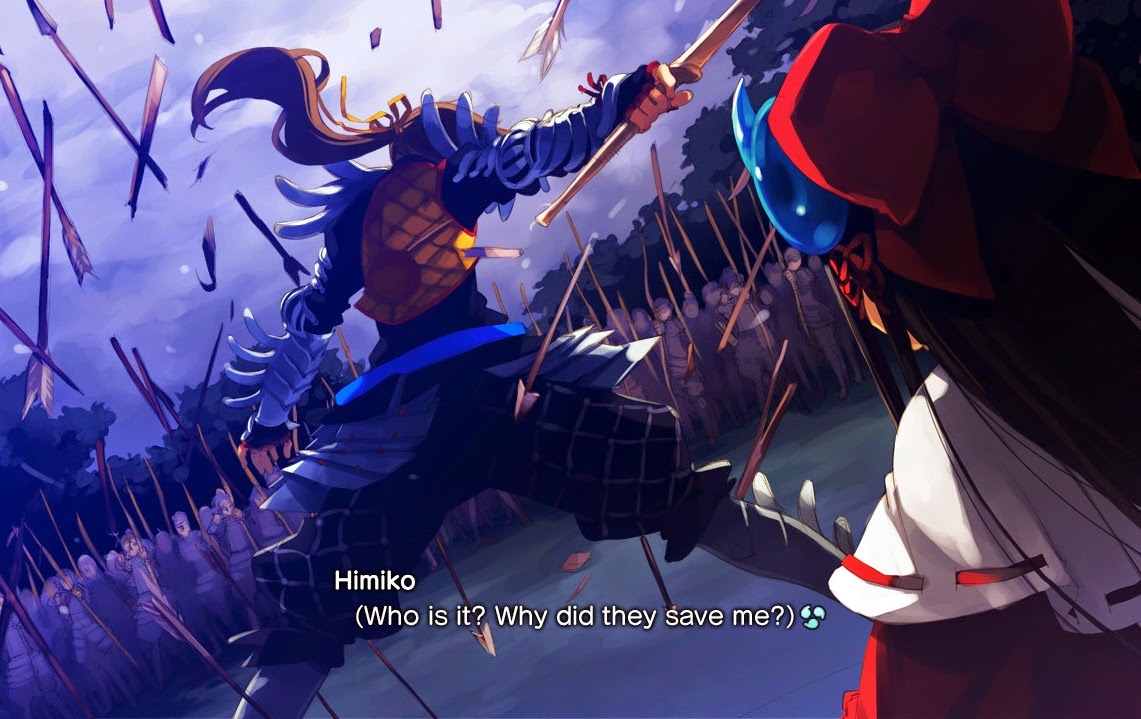 Fruitbat Factory is giving us a very good reason to keep the PlayStation 3 under our TVs for a while yet. Eiyuu Senki, a strategy JRPG, is looking better and better every time we see more of it.

For those that don’t know the history behind this game, Eiyuu Senki, like Tears to Tiara II from last year, comes from an adult entertainment background. However, so popular was the game (and the underlying mechanics were of such a good quality), that the developers produced a PlayStation 3 title, which removed the overtly adult elements to leave something very otaku, but safe for a broader audience.

It’s not a game we ever expected to see in the west, but Fruitbat Factory picked up the rights and is going all out to publish the game everywhere, even in Australia and New Zealand. 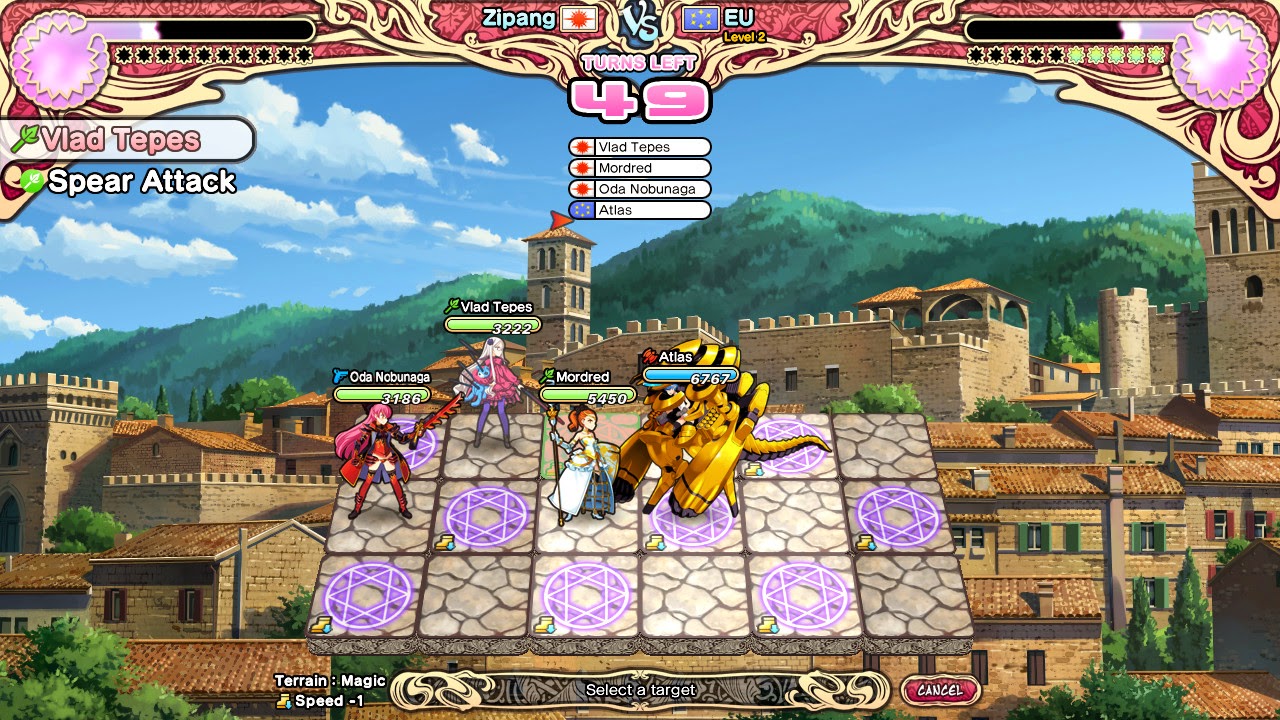 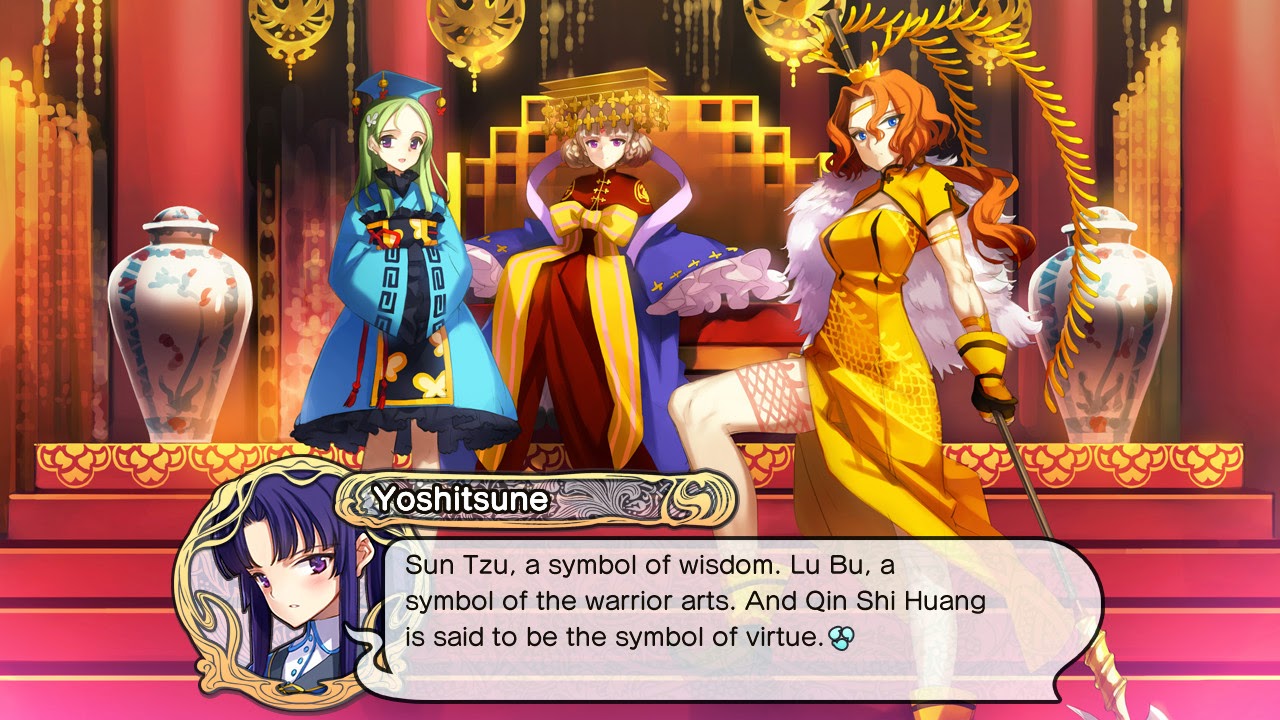 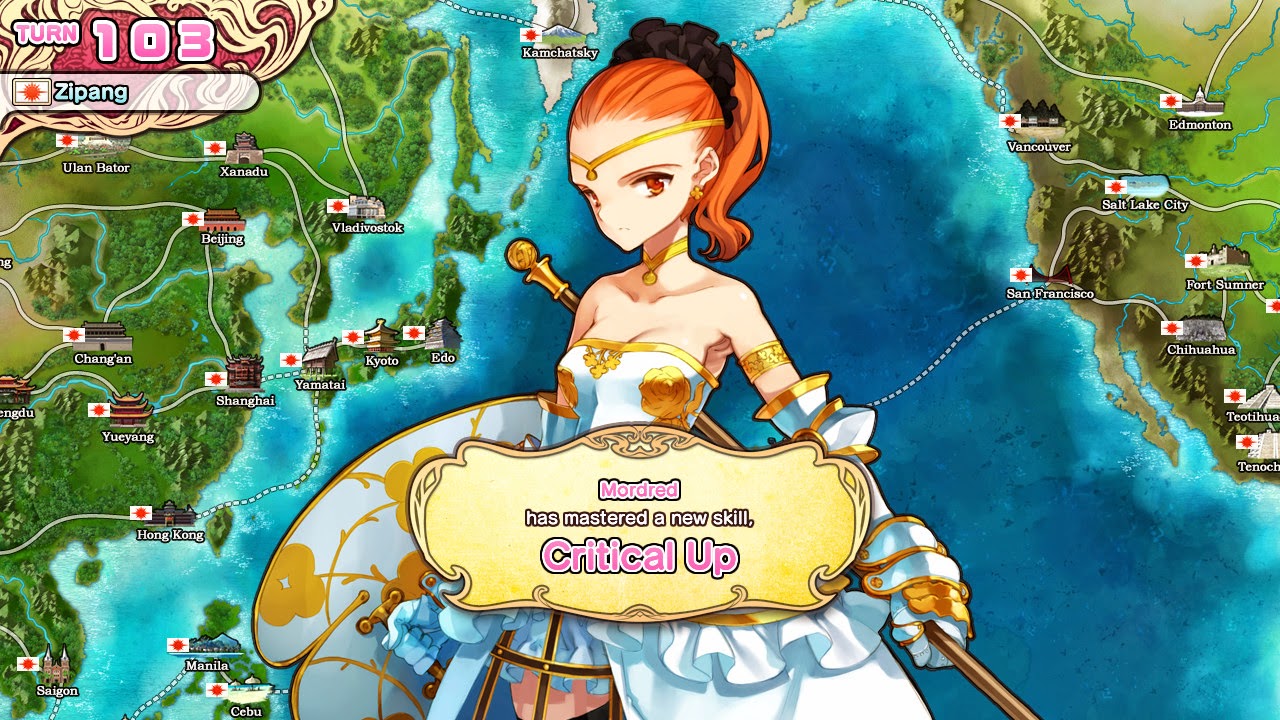 The features of the game include, according to the latest press release:

– 70+ stunning heroines to lead your armies and quest with

– 120+ cities to conquer across the world

– Tactical turn based battles with countless skills, items and enemies to master

It sounds like it’s going to be a very in-depth game with plenty of content, and the trailer (which is actually the opening movie in English) give us a good idea of the style to expect from the game.

Enjoy the trailer! There’s still no firm release date for this game, but we’re promised it’s coming in 2015.