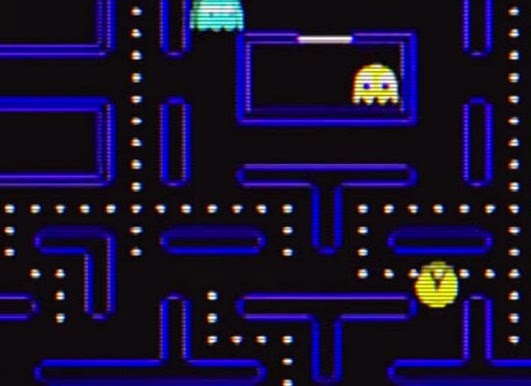 Every so often there has been an attempt by a filmmaker, writer, or mainstream journalist to chronicle video games in a way that explains to those outside of this growing community what it is about games that is so important to modern culture.

Video Games: The Movie has attracted some top-flight names outside of the games industry to support it. Famous “nerds” including Zach Braff, Wil Wheaton and Sean Astin lend their considerable prestiege and talents to industry heavyweights such as Cliff Bleszinski and Nolan Bushnell to chart the history of games, justify their existence as a cultural norm, and make some predictions for the future.

This documentary is immaculately presented and clearly one done by fans of games. The historical section that runs through the first half of the nearly 2-hour long film shows impressive research and looks beyond the most popular of games of the various eras. It’s also always fun to hear from the industry’s most important developers what inspired them and got them into the industry. It’s not a complete picture – aside from the odd quote from Hideo Kojima there’s a noticeable absence of input from Japanese developers talking about their experiences, but between the recollections and research Video Games nevertheless paints an impressive picture of the history of the video games industry.

Things fall apart in the later half of the documentary, however. The sequence on the artistic merit of games fails to justify them as art beyond “art is subjective.” This is true, and art is subjective, but it would have been a far stronger argument if the film’s researchers had have bothered to get art critics and academics and the like to sit in and present more thoughtful arguments in justifying games’ artistic relevance in the same light as films and literature. Far too often this industry falls in the trap of demanding that we accept that games are art without justification, and this documentary is the latest in the laundry list of failings in this regard. 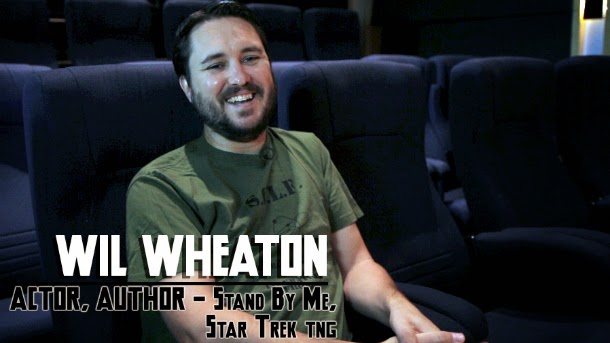 The eSports “chapter” was light on content, but generally interesting. When we reach the modern era and looking forward to the future of games, however, Video Games: The Movie literally undoes all its good work. Strategic placing of posters, developers beating their chests over the importance of their own games (a marketing guy from Crystal Dynamics talking about the importance of Tomb Raider, for instance), and what can only be called an extended advertisement for Oculus Rift undoes the work the documentary did to represent itself as a chronicle with any kind of objective merit to it.

Suddenly the entire film starts to feel like a giant promotion for the industry, and while this is fine from one perspective, it’s about time that we started to see some kind of analysis and productive self criticism from within in order to further the thinking about games. Fine, games don’t cause violence, but what are games doing to encourage a healthier range of experiences beyond violence? It’s no secret that while games might not inspire violence, it nevertheless revels in extreme bloodletting. Equally fine, games are art, but where’s the analysis of games as works of art?

More critically, it’s truly wonderful that games have inspired so many people, but it’s equally important that we recognise that this industry is not perfect and there are issues and debates that we need to have with games. We can’t just ignore the way games currently treat women and the dangerous monetisation models if we want to see games take the same prominence as film and literature as works of art. Getting academics like Ian Bogost or Jane McGoginal behind the camera would have added significant weight to the film’s analysis of games, where currently too much time is spent on ego stroking and self promotion. 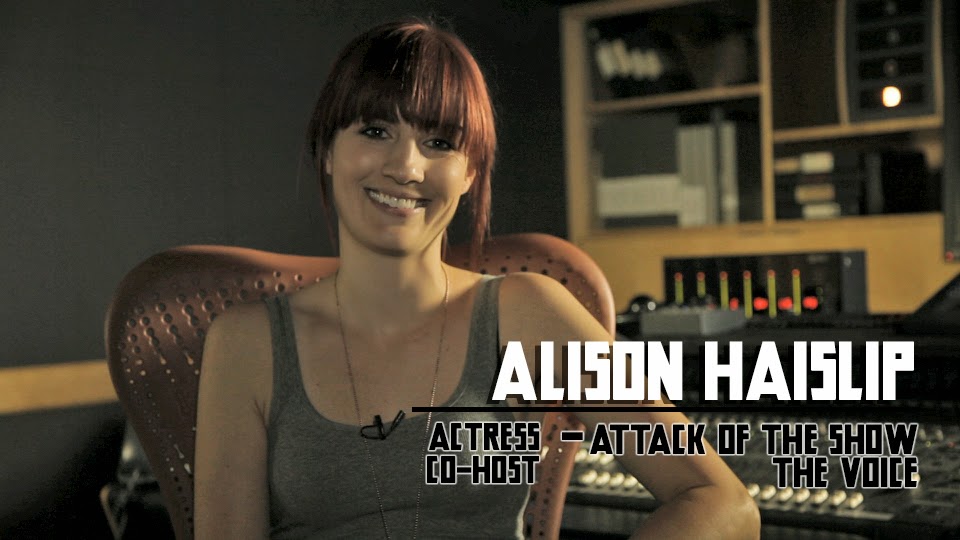 These thematic issues aside, as a fan of games it’s hard not to enjoy watching something that has had so much effort put into it. The editing work done in this documentary is stellar, with dozens (if not hundreds) of games being cut between at a hyperkinetic rate. Any documentary about games that recognises the existence of Q*Bert is a worthy one.

The music, too, is impeccible, shifting between some of the finest soundtracks that we’ve ever heard in the history of games. And, when they’re not shamelessly self-promoting, the insights from the various game developers are interesting, even if they’re not especially mind-blowing.