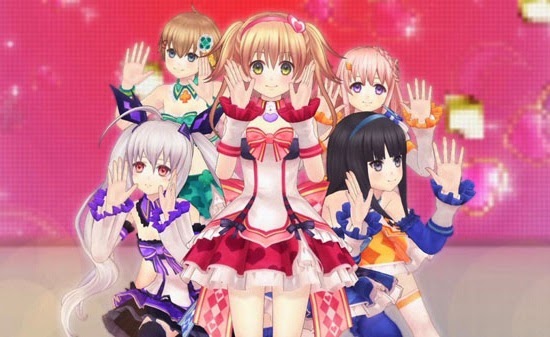 After a couple of crazy months of game releases, April’s line-up seems positively thin. But don’t think that this is an opportunity to catch up on your backlog. Oh no. What April lacks in sheer quantity, it makes up for with sheer quality.

It kicks off with Dark Souls II: Scholar of the First Sin. Don’t think that you can skip this game if you’ve already played Dark Souls II, because thanks to enemy re-deployments, it’s an entirely new game. Then comes Xenoblade Chronicles 3D on the Nintendo 3DS, and games don’t get bigger than that one.

Then there’s the game that is to gore what Dead or Alive is to breasts, in Mortal Kombat X. Don’t forget – in that game a Predator can fight Jason Voorhees. Life is truly good.

And then to cap the month off there’s the first “otaku” JRPG on the PlayStation 4 in Omega Quintet, and one of the best city-building sims in recent memory in Tropico 5, which lands on consoles in April.

So quality over quantity, folks. What games will you be investing in? Let us know in the comments!

Dark Souls II is coming to PS4 and Xbox One with upgraded graphics and sound, and will include all previously released DLC packs. Enemy positions have been altered to make the game even more difficult, and on the PS4 and Xbox One versions the maximum online players have increased to six for an even bigger multiplayer experience.

Check out our review of the original game here. 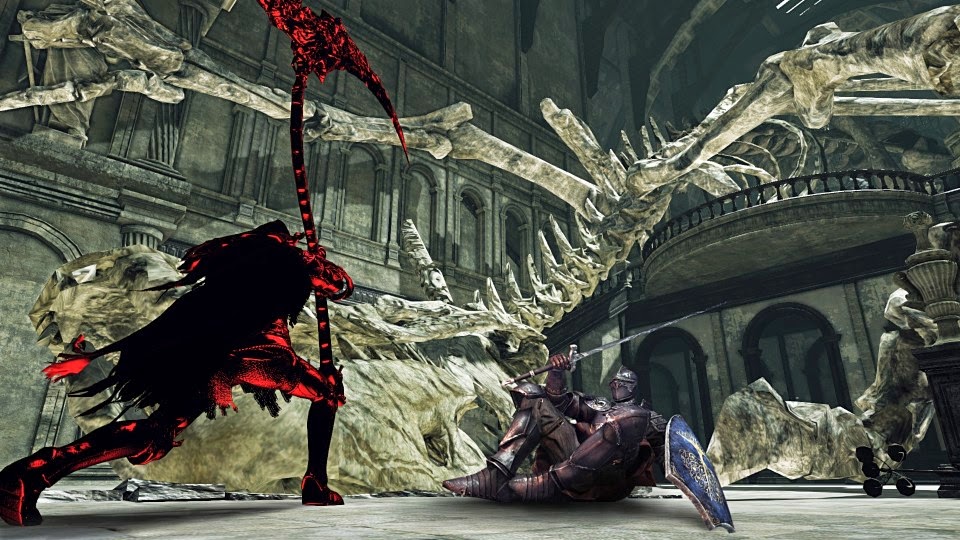 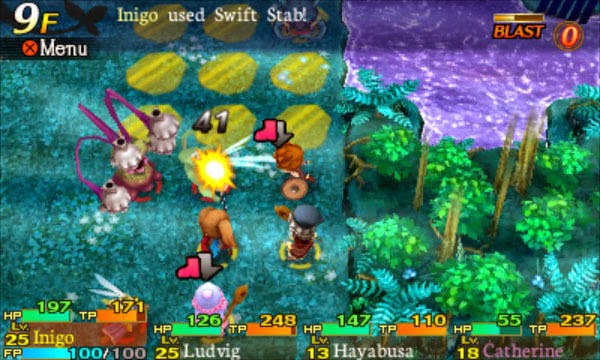 This was the game that Nintendo never intended on releasing in parts of the world, until a concentrated campaign by fans demanded that it was localised. Now it’s such a popular game that it’s become the marquee title Nintendo is using to show off what the New Nintendo 3DS is capable of. This is the first 3DS game you won’t be able to play on previous 3DS models, so fingers crossed that it provides a compelling reason to upgrade. 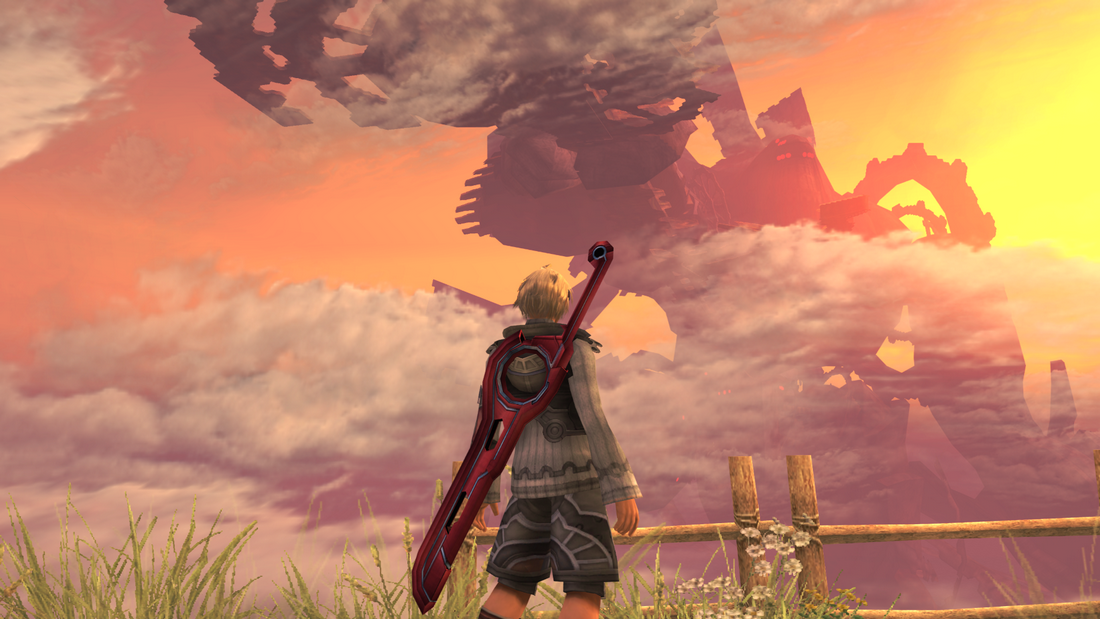 Violent, bloody, and horror-themed, Mortal Kombat’s roster is being joined by DLC characters such as a Predator and Jason Vorhees of Friday the 13th fame. Recent games in the series have played incredibly well, too, making this a real premium fighter to look forward to.

You can read our review of the previous game here. 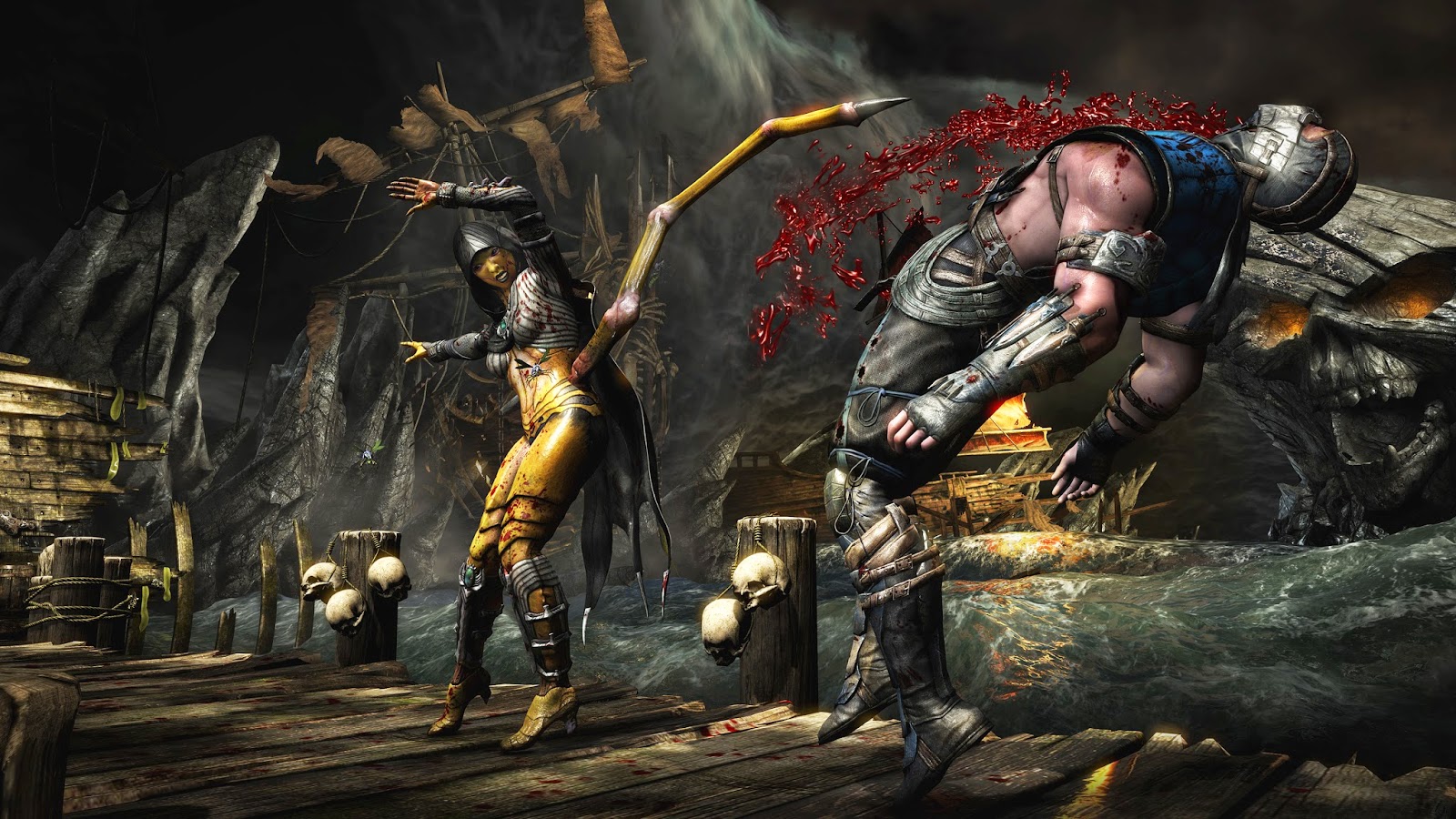 The first Compile Heart game on the PlayStation 4 looks suitably bonkers. A group of idols team up to embark on an epic quest where music is their weapon of choice. Expect plenty of entertaining fan service to back up what will no doubt be a reasonably complex combat system.

Here’s a couple of trailers to whet your appetite 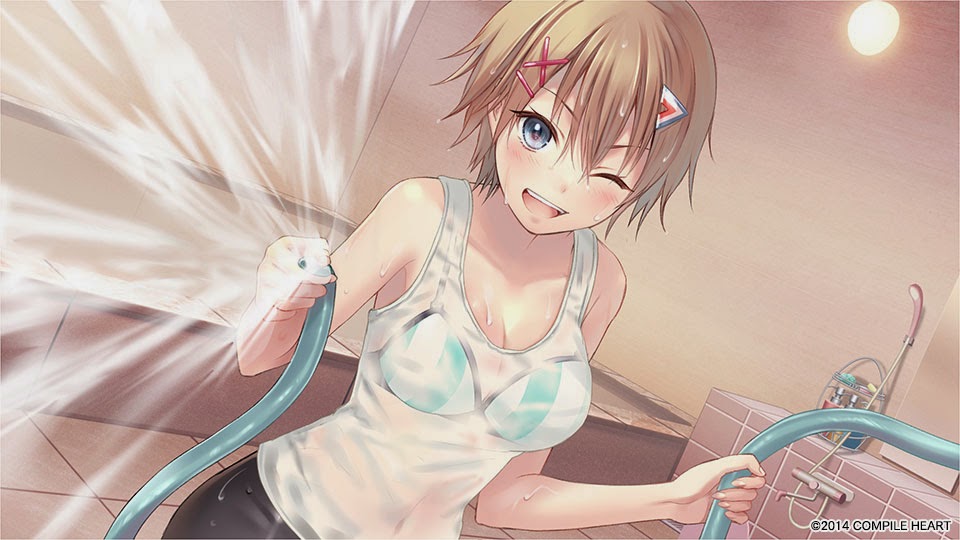 A mix of serious city building sim and not-too-subtle political satire, the Tropico series has been steadily gaining ground on the likes of Sim City for years now, and with the recent debarcles over EA’s handling of the franchise, it’s now arguable that Tropico has well and truly over taken. And, now, it’s coming to the PlayStation 4 for the first time. 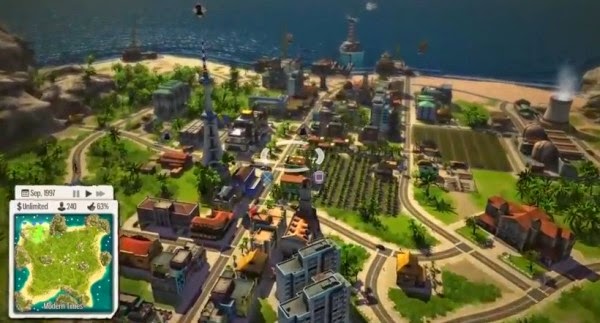 Tim Shaffer’s adventure game darling, and the project that really put Kickstarter on the map for game developers, Broken Age has been very positively received over in the PC gaming world, and it’s a good thing indeed that it’s coming to the PlayStation 4 and Vita. Strong plot, likable characters and a lovely art style will make this one of those many “must have” indies on Sony’s consoles. 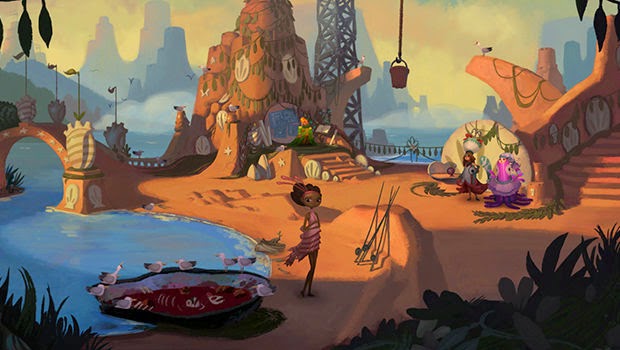